“The European Parliament IS VOCAL ON ITS KEY PRIORITIES” 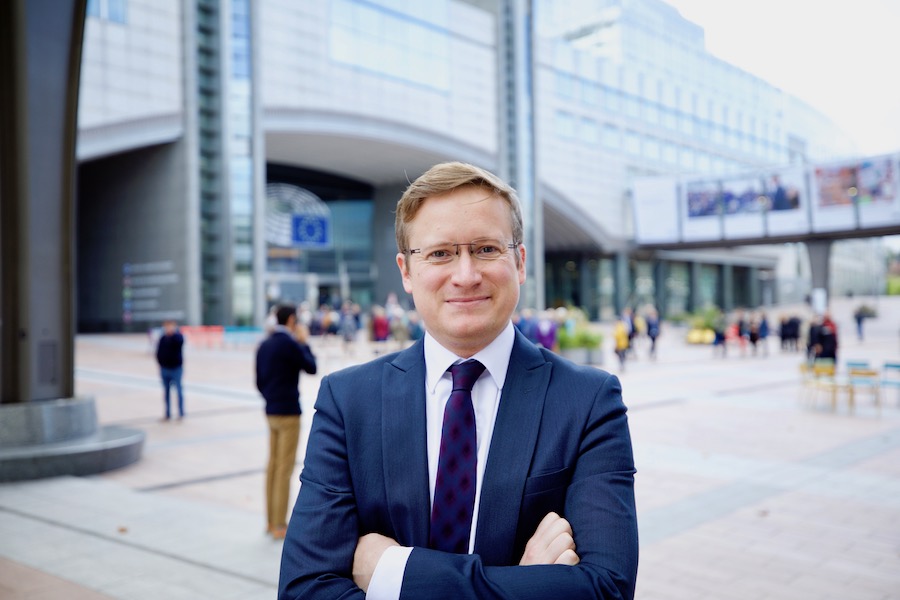 Ondřej Kovařík, Member of the European Parliament for the Czech Republic

Ondřej studied international trade, international politics and diplomacy at the University of Economics in Prague and later completed an international program in public administration, regional development and EU programmes at the prestigious school for civil servants, the École nationale d’administration (ENA), in Strasbourg and Paris.

Since 2019 he was elected as a Member of the European Parliament for the Czech Republic. He is a member of several parliamentary committees, where he focuses primarily on EU economic and monetary policy such as SME funding, digital finance, tourism, transport as well as the use and development of new technologies such as artificial intelligence.

Mr. Kovařík, you have working experience both from the previous legislative term of the European Parliament of 2014-2019 and the current one. Do you see any major differences between the two in terms of an overall political mindset of the Parliament?

There is a number of differences in the European Parliament comparing the previous mandate to this one. The balance has shifted with the departure of our British colleagues after Brexit. Also, the major political groups have changed in size. In the previous legislature, the two main political families managed to form a majority, while today you need at least three political groups, including our Renew Europe group, to get an agreement. This has a significant impact on the dynamics of the parliamentary work.

On top of that, due to the European elections in 2019, about sixty per cent of the Members of the European Parliament are new. They represent a more diverse and wider political spectrum, with many young MEPs. That means the European Parliament is much more active and vocal on its key priorities, such as climate related issues. In general, the MEPs try to make sure their voice is heard among other European Union institutions.

One of the main topics in the EU right now is how to start the recovery and increase resilience of European economy. Of all the support measures provided both by the EU, which one do you find the most important?

All the support measures adopted so far are and will continue to play their part in the recovery of the European economy. From the perspective of the Economic and Monetary Affairs committee, I would point out the relaxing of state aid rules, which we managed to agree on fairly quickly, as one of the most important. It enabled EU countries to intervene on a huge scale to support the economy which had completely shut down. This would not have been possible without amended state aid rules under the new temporary framework.

In terms of the public stimulus to the economy, the hundreds of billions from the Next Generation EU fund, with the Resilience and Recovery facility, on top of the EU’s multiannual financial framework, is a historical effort to help economies on EU level. I would also mention the SURE instrument that played an essential role in giving EU countries additional money to support jobs while the EU budget was still being discussed. Czech Republic, which received 2 billion and Slovakia, which received 630 million euros in loans, both benefited from this instrument. 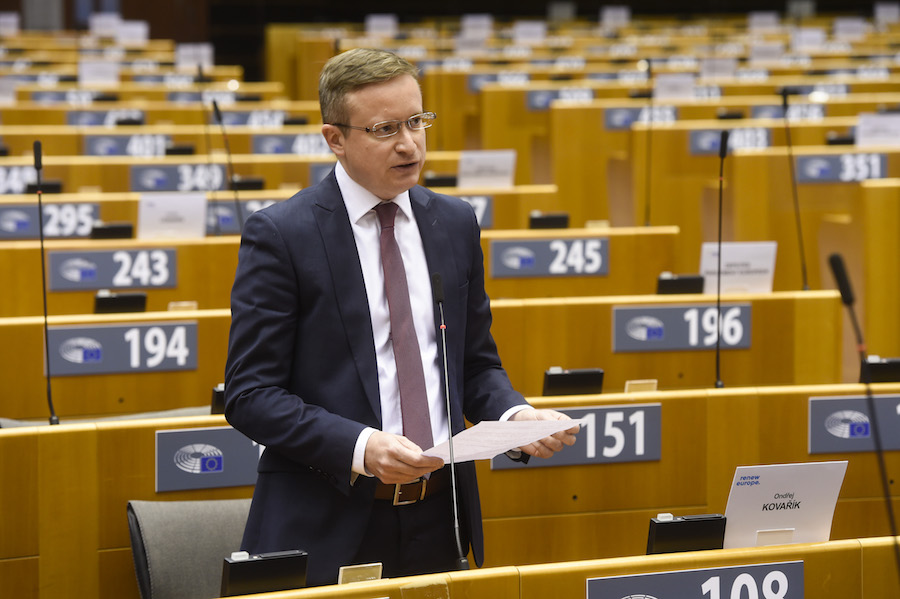 Tourism is undoubtedly one of the sectors that were hit the hardest by the current crisis. How will the EU help companies active in tourism to get back on track?

The agreement on EU digital covid certificates, which was achieved in a short amount of time should help restart tourism. At last, EU citizens will be able to rely on clear and unified rules when travelling. This will allow people to move more easily without the fear of getting stranded somewhere because of country specific rules. The fact that European travel has been disrupted for almost a year has impacted tourism the most. Tourists need to regain trust.

With the vaccination advancing, people will also feel safer travelling, but the EU digital covid pass also allows for non-vaccinated travellers, who can travel under the condition of having a test beforehand. This is why in the Parliament we were pushing to make tests more affordable, which resulted in a commitment from the Commission of an additional 100 million euros subsidy for tests.

Many of the horizontal recovery programs also include hospitality and transport sectors. Very often, these are small or family businesses, be it a family owned B&B, restaurant or a form of transportation; they all are included in various EU programmes, which will be essential in their recovery. In the European Parliament, we are also pushing the Commission to introduce a tourism specific budgetary line to give priority to the recovery in the tourism sector.

Digitalization is one of the top priorities of the current European Commission and the need to digitalize the society was clearly shown during the last months. From your point of view, what are the main areas the EU should focus on in the area of digitalization?

There are many areas in which the pandemic proved that the digital world can offer workers and the public a lot more than had been considered previously. Still, further digitalisation is needed in certain areas, such as access to services of public administration, education and eCommerce. All these will however require adequate digital infrastructure and investment as well as further building up digital skills across Europe.

In terms of finance, introducing various digital tools will play an important role for businesses, including SMEs, and their cross border activities. For citizens, initiatives such as European electronic ID can help them move around, renting a house, opening bank accounts and being able to perform many new online tasks anywhere in the EU.

As a member of the Committee on Economic and Monetary Affairs of the European Parliament, you work closely also on the topic of digital finance. What will the future bring in this area? Are we at the beginning of a major change that would result in physical money becoming obsolete?

The way businesses and people are handling their finance is becoming increasingly digital. They invest, use crowdfunding platforms, trade, make payments and use many other online services. Also, let’s not forget about the growing importance of digital assets, not only some specific crypto currencies which are at the centre of the debate. Central banks across the globe, including the ECB, are discussing the introduction of digital currencies. That could mean a very important change in the area of digital finance.

Having said that, despite these new developments and trends, I believe that cash has its role to play and will stay with us for some time. It is up to companies and consumers to decide which option they prefer and they should have this choice.

The Czech Republic belongs to one of the EU countries that still haven’t introduced the common currency. What are your predictions of when this could happen and does the Czech Republic need euro?

The potential moment of joining the euro area should be well prepared and reflect the economic situation both in the Czech Republic as well as in the Eurozone. In the current state, with the post-pandemic recession and economic uncertainty, these conditions have not yet been met and there is no consensus among the key Czech stakeholders on setting a date for changing currency to the Euro. In my view, we should take a prudent approach at this moment and focus on the recovery and economic convergence rather than fixing a timeline for the adoption of the euro in the Czech Republic.