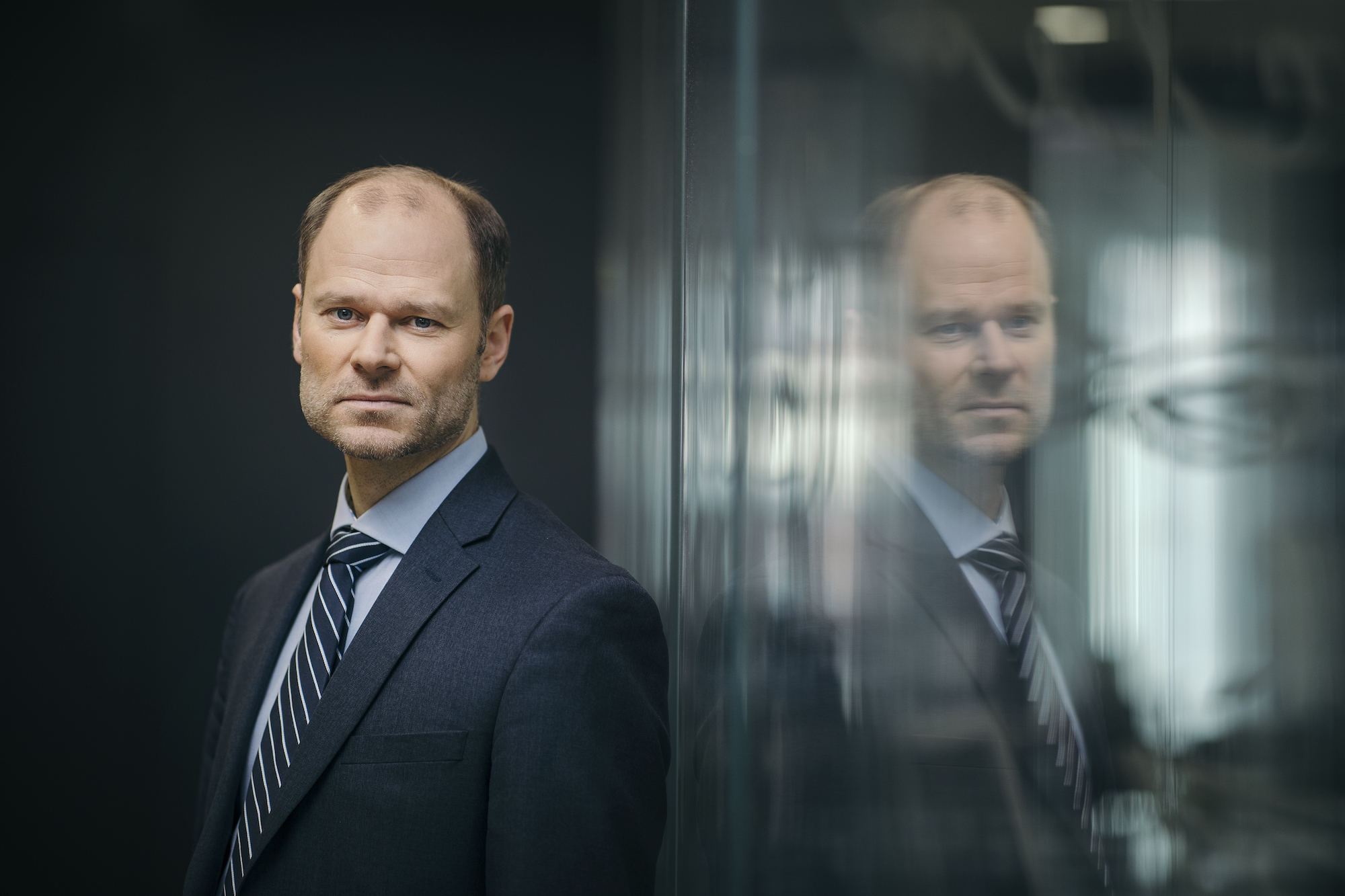 Radek Špicar, Vice President of the Czech Confederation of Industry

The Czech Confederation of Industry, an umbrella group for over 11,000 members, is an influential employer’s organisation in the country. It speaks for companies and associations, voicing their interests on the domestic and international levels, with the goal of achieving optimal conditions for their business development. Radek Špicar was elected as its vice president in 2012 and as the vice president of BusinessEurope, the Confederation of European Business, in January this year. What is the main objective he set for himself? What does he see the Czech presidency bringing along? And what are the priorities of the Czech Confederation of Industry for the presidency?

Your work experience comes from the government, the non-profit sector, as well as the business world. What are the main goals and aims for your activities?

Although very ambitious, my main goal is to contribute to an economic transformation that the Czech economy needs to go through. We need to get rid of a cheap supply-oriented economy in order to remain globally competitive and catch up with other advanced economies.

The economic model of the first transformation, which started after the Velvet Revolution in 1989, has been exhausted. That phase was based on the openness of the country and on a massive inflow of foreign capital. Cheap labour and our geographical position in Europe were core to its success. The only thing that we still have now is the geographical position, but that’s about it.

That is why it is time for a second economic transformation, whose aim should be to catch up with the West, with the most competitive and successful economies in Europe, such as Germany’s. We should support the creation and development of Czech companies that are final producers, with strong internationally recognised brands, because that is where the highest added value is being created.

What, in your opinion, is the main agenda for the upcoming Czech EU presidency?

The unprecedented challenges posed recently by the COVID-19 pandemic, and newly by the persisting unlawful Russian military aggression against a direct neighbour of the EU, are causing a high level of uncertainty these days. Despite the EU’s starting point, its strong labour market, and somewhat easing headwinds related to the COVID restrictions and supply chain bottlenecks; risks of inflation, price pressure, and negative confidence impacts remain very high.

While the official Czech political priorities will be announced in the middle of June, it is expected that the second half of this year will be focused on efforts to strengthen Europe’s ability to act globally to defend European interests and live up to its responsibility in the world. With our current political leadership, I am confident that the Czech Republic is in a good position to take on an active role within and outside the EU.

What are the priorities of the Confederation of Industry for the Czech presidency?

First of all, we find it crucial to not allow the current adverse situation to rewind the tape of what we have already achieved in the EU. However, it seems more than necessary to rethink our goals and strategies in terms of their clarity, feasibility and loyalty to the European grassroots and its founding principles.

Thus, in Czech business priorities for the second half of 2022, you will find an emphasis on competitiveness, pro- growth and resilience measures, openness, cooperation, and increased flexibility. Peace, legal certainty, and protection of fundamental human rights are essential prerequisites of life in Europe. We see all of these factors as crucial for the successful economic and social recovery of Europe, and for becoming even stronger in the future. One concrete example. One of our priorities is called “a resilient and open Europe”. A critical prerequisite for this is to support ambitious EU trade policy and effective multilateralism. To get there, we need to promote strategic partnerships emphasising transatlantic cooperation. It is necessary to focus, among others, on securing safe international data transmission and collaboration in advanced modern technology.

My position in BusinessEurope’s leadership allows me to ensure that its policies sufficiently emphasise the interests of Czech companies and the Czech economy as a whole. The Confederation of Industry has been a BusinessEurope member for almost three decades. We have always done our best to help promote and further develop the active European way of life and its freedoms, and advocate for growth and competitiveness.

I also want to bring my experience from BusinessEurope into the Czech environment. We can ourselves be inspired by BusinessEurope’s views on numerous topics, which reflect the often-diverse opinions of all of its 40 members. The Czech government is now in a similar position as it must use the forthcoming presidency, among other things, to clearly formulate its positions, seek support for them from across the EU, and, with the help of opinion partners, find compromises acceptable to the entire EU block.

Will the Czech presidency over the EU Council positively influence your position in BusinessEurope?

Representatives of the Czech Confederation of Industry already have a strong position in BusinessEurope. However, the rotating EU Council presidency brings the country and its representatives more exposure at many formal and informal meetings. In simple terms, we get a seat at the table. And this is true not only for me but also for others. For example, the general manager of our Confederation, Dagmar Kuchtová, has been appointed as a member of the Executive Bureau of BusinessEurope and is therefore in a unique position to directly influence the activities of this entire European confederation.

What would the greatest achievement of this presidency be, from your point of view?

For me, a business representative, the main goal is to support our Czech and EU leaders in order to avoid a worsening of the current energy crisis, and to establish an economically and socially bearable transition path- way to deliver the goals for 2030 and 2050. We need to jointly work on a reality check of previously agreed milestones of energy and climate policies, and ensure sufficient investments are made in order to facilitate the green transition of the industry.

Even in this critical situation, or better to say because of the critical situation, we should not forget some of the necessary reforms needed in Europe, which would take us towards dynamic labour markets. There is a lot to do in Europe to reduce skills mismatches by reskilling, upskilling, or adult education to ensure sustainable competitiveness of our companies and a smooth green and digital transition.

In the current environment, all social partners on the state and EU levels need to lead a constructive dialogue and deliver on their expected and respective roles. It is not only the responsibility of the governments, but also of the representatives of the employees, employers, and various non-governmental organisations to orchestrate meaningful actions.