“The Czech EU Presidency is clearly the top class priority” 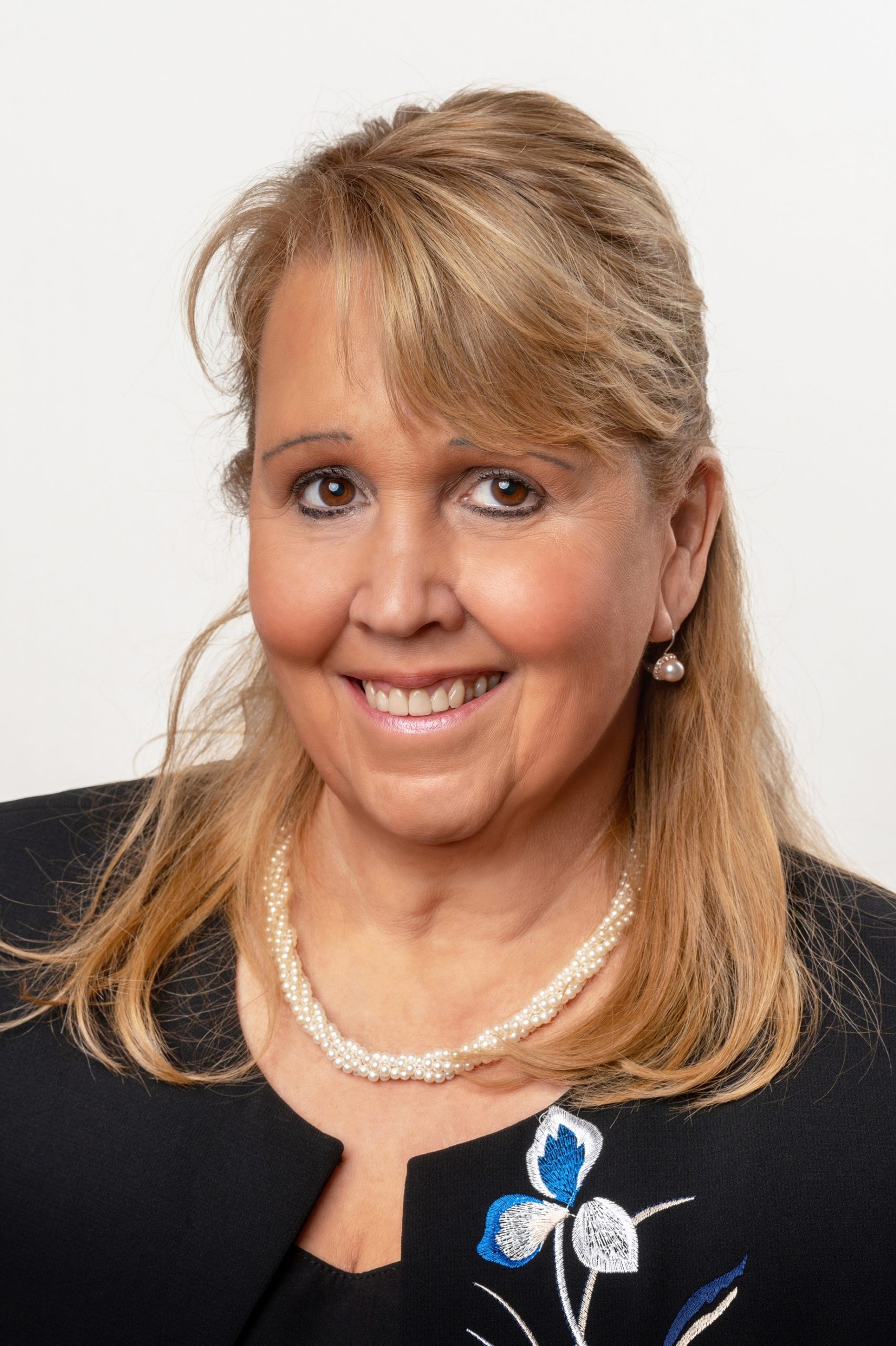 Radka Wildová is one of the top 5 executives at the Ministry of Education, Youth, and Sports. In the position of deputy minister, she is responsible for the higher education and research division. She is also a former vice rector of Charles University. In this issue, we are talking to persons in positions of authority about topics related to the Czech EU presidency, in connection to their area of expertise. In the case of Mrs. Wildová, she speaks of the key challenges they are facing in this regard at the ministry. What is the final stage of the presidency preparations focusing on? How will the Bologna process of the previous French presidency develop under our leadership? And will the Czech Republic host many research events during our presidency?

Mrs. Deputy Minister, a few months ago you changed your former academic career for that of the public sector. What are the main challenges you are facing in your current position right now, and what challenges are you expecting in the near future?

To start with the key challenges we’re facing right now, let me mention the final stage of the preparations for the Czech presidency over the EU Council, which will be held in the second half of 2022. We’re already drafting the official documents to be adopted by the EU research ministers, as well as arranging all the necessary steps to secure a smooth organization of the events which shall take place in Czechia. The Czech EU Council presidency is clearly the top-class priority, given the circumstances at the European level. Anyway, there are also other challenges of the utmost importance, which we’re addressing at the Czech national level. For instance, we must set up a new multiannual financial framework for large Czech research infrastructures, start the implementation of the new Operational Program Johannes Amos Comenius, or initiate public funding of the RRF (Recovery and Resilience Facility) projects in the areas of science and research, which are already in the pipeline. Another important task is completing the process of adopting the Amendment of the Higher Education Law, which includes a crucial reform of doctoral studies. The aim of this reform is to focus more on individual students and their creative work. We feel the need for a more effective system for third-grade studies because, in comparison to other countries, we have a relatively high rate of failure. It means that this reform should develop study conditions both for students and universities, thanks to fewer students with higher scholarships and space for personal development and better international cooperation.

Given your agenda at the ministry, which priorities of the Bologna Process of the previous French presidency will be followed and emphasized by the Czech presidency?

The agenda of the Bologna process is elaborated and settled in close dialogue within both the Board of BFUG and the European Commission. During the French presidency, several strategic documents have been prepared and adopted in the field of higher education – The Commission Communication on a European strategy for universities, and the Council Recommendation on a European approach to micro-credentials for lifelong learning and employability. Implementation of the Bologna process is also secured by the thematic and working groups on teaching and learning, fundamental values, or social dimensions. The development of these working groups will be presented during the Czech EU Council presidency.

We expect that the Czech Presidency will mainly be focused on the topic of micro credentials. Micro credentials bring together focusing on lifelong learning, including re-skilling, up-skilling, and new (and flexible) forms of studies. Topics like international mobility and cooperation are tightly connected, alongside the automatic recognition of prior learning, especially within the European University Alliances. However, besides these thematic points, there is no doubt that the European community in higher education should be deeply involved in activities supporting Ukrainian students, academic and research staff, and HEIs.

During the Czech presidency, the minister of education, as well as other Czech delegates, will chair various bodies. Can you mention some of them?

In the field of research, the Minister of Education, Youth, and Sports is supposed to chair the research configuration of the EU Competitiveness Council. Given that, the Czech delegates shall also chair its preparatory platforms, such as RWG (Research Working Group of the EU Council). Regarding other expert forums for the European Research Area policymaking, such as ERAC (European Research Area and Innovation Committee) or ESFRI (European Strategy Forum on Research Infrastructures), per se, they’re not chaired by the presiding country, but by elective representatives. Anyway, one way or the other, Czech delegates will belong among essential stakeholders, that’s for sure.

How many EU presidency-related events will be hosted in the Czech Republic in connection with the agenda of your ministry?

EU Presidency-related events in the field of higher education and research will be hosted by Prague and Brno. These cities are perfectly settled in two different parts of the country (Bohemia and Moravia), which offer our visitors the chance to visit a wider part of the Czech Republic.

When it comes to the research agenda, the list of events to be held in Czechia is rather long. To highlight just the essential ones, Prague shall be hosting both the informal meeting of the EU research ministers and the flagship presidency Conference on Synergies in the Research and Innovation Funding in Europe, both in July. In September, Prague and South Bohemia will host the ERAC (European Research Area and Innovation Committee) and RWG (Research Working Group of the EU Council) delegates. In October, the ICRI (International Conference on Research Infrastructures) 2022 edition and the ESFRI (European Strategy Forum on Research Infrastructures) Forum plenary will be hosted in Brno. It goes without saying that the complete list of events chaired by Czechia will be much longer.

On the agenda of higher education, there will be three events in particular – the Meeting of the Directors-General for Higher Education (DG HE), the Bologna Follow-Up Group Meeting (BFUG), and the International Conference on Strategy and Policy in Higher Education (CZEDUCON). All of these will take place in November 2022 (Brno will host the BFUG Meeting on 7th-8th November, and Prague will host CZEDUCON on 21st-22nd November, followed by DG HE on 23rd-24th November).