I see many potential synergies for Czech and Israeli SMEs 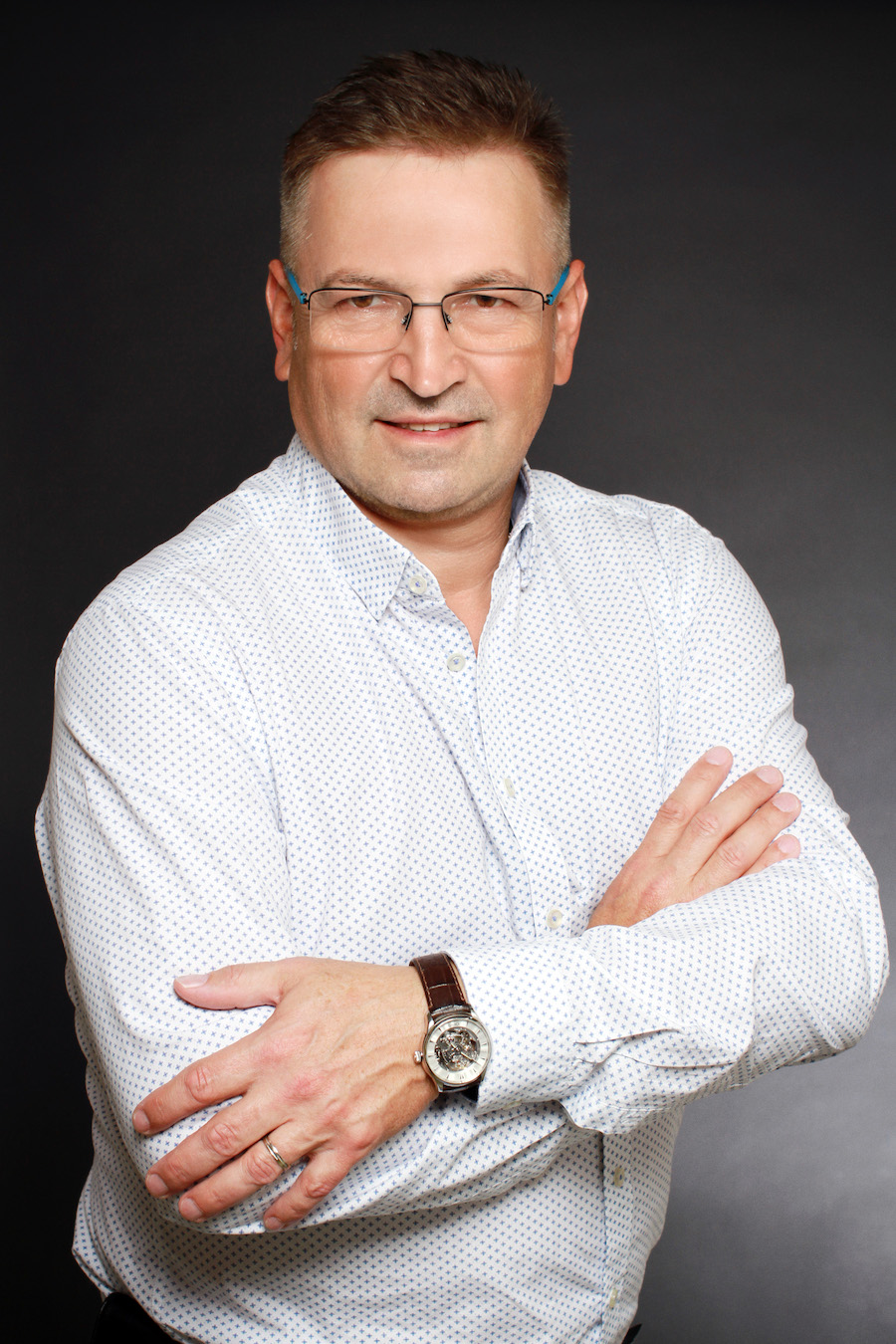 Rostislav Jirkal, CEO of STATUTORY, wishes to enlarge mutual cooperation in the segment of SMEs (Small and Medium Enterprises) using possible synergies of combining Israeli start-up approach with the Czech traditional one.

How did your professional connection with Israel start?

I visited Israel for the first time in 2016 as a tourist on a family trip. I still remember how impressed I was by the country and its achievements over just 70 years of the existence of the State of Israel. Again, there’s no coincidence but synchronicity, six months later I started to manage a joint Czech-Israeli project in the sphere of cybersecurity, which brought me to Israel several times, including the visit to the famous Cybertech Tel Aviv conference.

There were 100+ start-ups, I could see examples of the cooperation between big corporations and small active players, supported by universities, providing the latest research. I realized that the government was setting up the conditions and not interfering (what a difference in comparison to my home country). And, last, but not least, the role of the Army, not only in defense but also in applied research. All of that made me understand, appreciate and become a supporter of the whole Israeli start-up ecosystem.

Your specialization brought you to see the newest Israeli facilities, such as Intel company in Kirjat Gat or PricewaterhouseCoopers Cyber Security Experience Centre in Beer Sheva. What elements from the startup nation can be transferred to the Czech environment?

It was quite a unique experience to see the Kirjat Gat company with its truly automated Intel chip production line. Likewise, PwC Cyber Security Experience Centre supports the global PwC network with top-class knowledge regarding Industrial Control Systems (ICS) & Operations Technology Security. This team is working together with country or regional PwC offices and truly delivering their unique know-how to customers around the globe.

As I mentioned earlier, the Israeli ecosystem has been built for many decades and in many aspects, it is truly unique. Being an entrepreneur and businessman, I have started to look for possible synergies of combining the Israeli start-up approach with the Czech industrial tradition, experience and the tendency to complete and improve, rather than jump start from scratch.

I see great synergy opportunities there. Many Czech companies have successfully managed to establish themselves not only in the Czech markets but also Central and East European ones, however their further growth is limited. For Israeli companies, this might be a great opportunity for entering the whole EU market offering new solutions, but at no risk. The second trend concerns generational changes. I have been an entrepreneur since the Velvet Revolution and after 30 years, I belong to the founders’ generation. I sold my company three years ago and I see many of my colleagues looking for suitable investors as successors when family handover is not an option. And there is another important value, the Czechs have been known for their manual dexterity, nicknamed as “the Czech golden hands”.

What would you recommend to someone interested in exploring the possibilities of joint cooperation?

Find an experienced advisor. It is true that Czechs and Israelis are very friendly but the mentality, especially business mentality, is different. Czechs tend to underestimate themselves, they do not know how to pitch themselves, usually not have well structured “one-pagers” and fast thinking and acting Israelis with yalla approach might be confused as to the intent of the cooperation. On the other hand, Israelis are great in self-confidence and promotion, but when it comes to the follow-up and follow-through, the Czech persistence, planning and long-term orientation might be very useful.

What is the value you personally would like to add to existing Czech-Israeli business relations?

Thanks to several business visits, fantastic support from both Business Chambers, both embassies and many Israeli friends, I have become familiar with the Israeli technology scene. I have been active in Czech and Central Europe for three decades, and I am quick to identify candidates for potential collaboration. Existing business platforms, formed by traditional government and business chambers organizations, usually require the personal participation of company representatives on events, conferences and foreign missions. My goal is to serve those, who cannot dedicate staff to these activities, and generate for them relevant direct contacts. This concept has already been proven by several successful partnerships I have managed to secure.