“We are the ministry of values and the future” 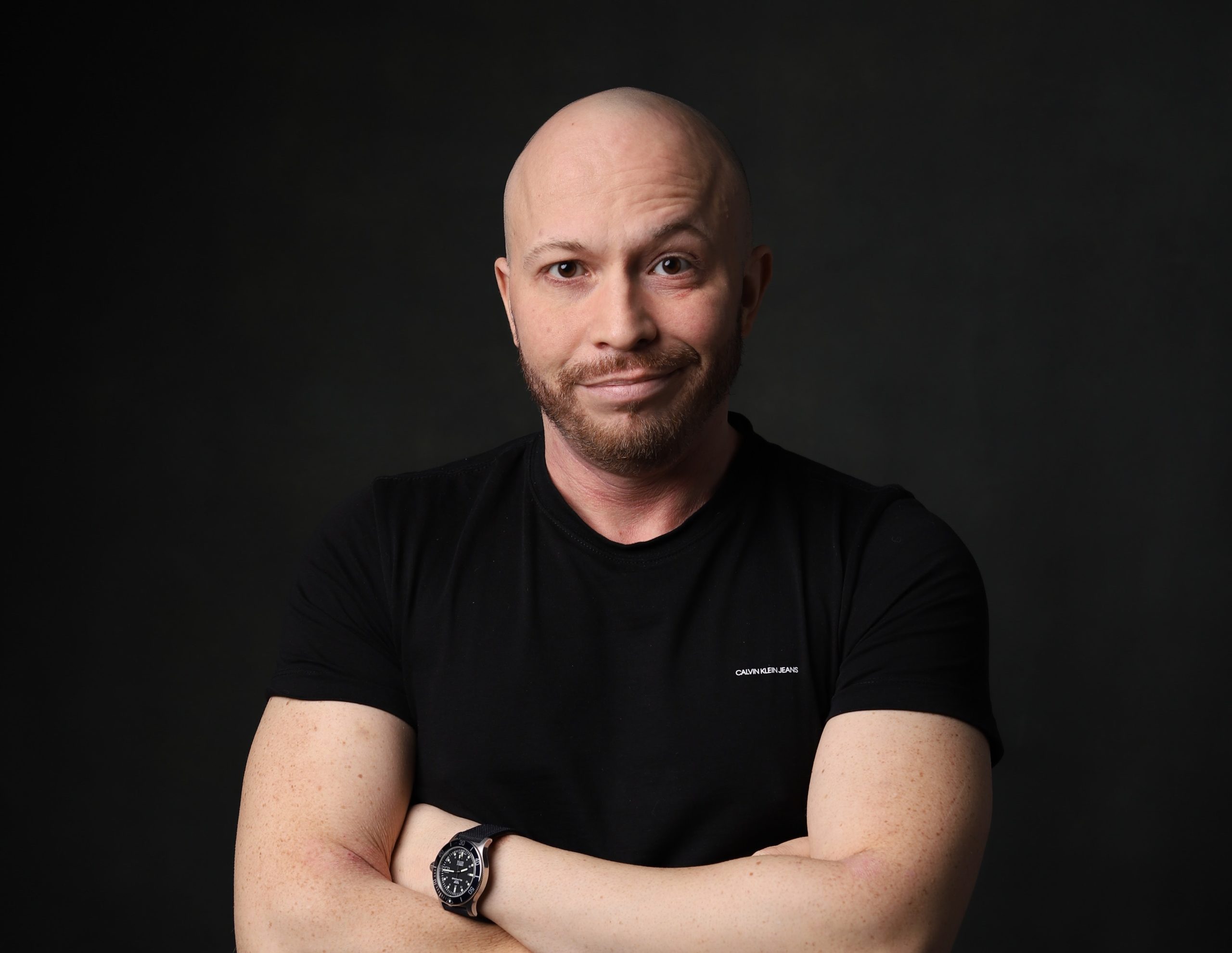 This is how the Czech Deputy Minister of Education Václav Velčovský, responsible for EU and international affairs, perceives his office, which he joined in 2015. And these are also the topics we have raised in this interview, focusing mainly on the Czech Republic ́s presidency of the EU Council. What lies ahead of the ministry in this context? Is the role of a presiding country a solo or teamwork one? And will the war in Ukraine redefine our neighbourhood policy?

You have been with the ministry for seven years, long enough to observe its dynamics. Can you mention some changes you have witnessed?

In one of his texts, the prominent contemporary Czech theologian and philosopher Tomáš Halík develops the idea of “what is without trembling is not solid”. In the context of my ministry, such vibrations come in the form of different political assignments of various governments regarding educational and research policy. Whenever you propose a change, it will not take effect until a longer period afterwards, thus significantly exceeding the mandate of individual governments. But the fact that our office is actually the Ministry of the Future, and the Ministry of Values may stand out all the more. Since 2015, when I started work at the ministry, these values have not been jeopardised. On the contrary, in different contexts their importance is far more likely to be demonstrated.

What is the main agenda for the Czech EU Presidency with regards to your ministry?

Although the ministry does not have its own acquis communautaire, it has so-called ‘soft instruments’, which are often far more effective than the hard ones. In the field of research, our priorities are the large research infrastructures as the future of the European Research Area and the efficient use of various sources of research funding. Education will be about digital well-being and the paths to school success. In youth policy, we emphasize the highly updated issue of intergenerational solidarity, and in sports we focus on the sustainability of sports infrastructures and professional sporters as value-holders. The last-mentioned topic gets currently new dimension. I do not have to remind you that the presidential priorities are not and must not be national priorities. It would be a mistake to look at them this way. The country holding the presidency is a consensus facilitator, not a bulldozer of its own. It means that our task is to moderate and find a compromise. In this regard, our vicinity might be an added value.

How will the war in Ukraine affect the Czech EU presidency?

Presidential priorities always make up just one part of the whole Trio agenda. In our case, we are talking about the joint program of France, the Czech Republic, and Sweden. These programs are being negotiated up to two years in advance. On one hand, it is logical that they cannot be completely flexible, but at the same time it would be purely an alibi to avoid a fundamental issue such as the barbaric Russian aggression against Ukraine. I have already mentioned that education and research are ‘soft tools’. This allows member states to react to current developments flexibly and individually in an informal way. It is no secret that the Czech Republic is very active in its approach to anti-Russian sanctions in these areas and support towards suffering Ukrainians, since the Russian or the Soviet aggression of 1968 is our living memento. During the presidency, we want to offer a voice to member states during political debates. We consider this to be extremely important at this time – to be heard, have comparisons, and take action, although still within the ‘soft’ policy of particular member states.

What, in your opinion, will be the greatest achievement of the Czech EU presidency?

The greatest success will be if, with such a low budget set by the previous government, the presidency can be held with honour.

We can see the political scene changing, bringing along new neighbourhood challenges. How will that impact the future of the EU?

The EU must strongly and undividedly react to the Russian aggression. There are sanctions against Russia, and, on the other hand, help for Ukraine. The first step is helping the refugees and providing material support to the Ukrainian army. We all hope that the war ends as soon as possible. Human losses are devastating. The second phase must follow: redefining the neighbourhood policy with the aim to support Ukraine (if wanted) with a plan for state reconstruction. We never thought we would be directly or indirectly affected by war and by questioning the principles of human rights, democracy and rule of law. In this context, I am not talking about third countries only.

Do you think the EU is investing enough in the cultural education of the future generation so that it can cope with upcoming intercultural changes in Europe?

Two years ago, I was really enthusiastic about the proposal to almost double the Erasmus budget. It is an administratively simple (but at the same time maximally effective) tool that can affect all levels of education. I believe that internationalization is a prerequisit to a better understanding of ourselves, and Europe as a whole. This goal attempts to be and already is, greater than the so-called employability in the labour market. Employability of whom? When? Where? For what age, if we all know that the upskilling and reskilling in our lives will be necessary? You know, I‘m looking forward to the day when the concept of education will automatically include internationalization, and we will not have to explain to anyone why the understanding of the self is necessary for the understanding of ‘the other’, and that education does not end with the borders of the Czech Republic, but actually begins there.