“How to Robot-Proof (Not Only Kids but also Ourselves)” 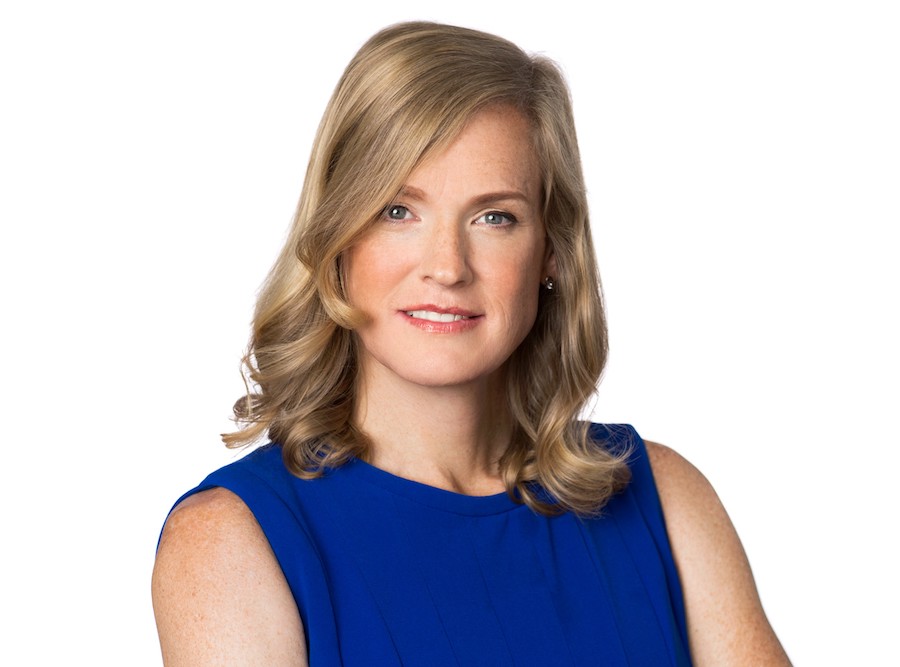 Dr. Ming was named one of 10 Women to Watch in Tech in 2013 by Inc. Magazine. She is a theoretical neuroscientist, technologist and entrepreneur. She co-founded Socos company, where machine learning and cognitive neuroscience combine to maximize students’ life outcomes. She sits on the boards of StartOut, The Palm Center, Emozia, Engender, and Genderis Inc., and is a Chief Science Advisor to Cornerstone Capital, Platypus Institute, Shiftgig, and Bayes Impact. She is an author of the upcoming “How to Robot-Proof Your Kids” and “The Tax on Being Different”.

“The Best Way to Predict the Future Is to Create It” was the opening quote of Singularity University, made by its co-founder Peter Diamandis and being such, summarizes the unique approach of this two-day conference that took place at the Prague Žofín Palace from March 5-6, 2018. Singularity University has been called an Ivy League university from the future and described as a conference like no other. Imagine an event that in two days covers highly scientific expert subjects from artificial intelligence, self-driving cars, the latest development in medicine and biotechnology, the future of finance and blockchain, alongside the wider societal concerns like future of work, future of education or exponential growth and abundance.

Perhaps there is no coincidence, only synchronicity, as to the venue. The Knights Hall at Žofín Palace in Prague used to be a very special place for the Czech elite in the middle of the 19th century and played a significant role during the Czech nationalist revival. Based on historic accounts, it was believed that had the heavy chandelier fallen from the ceiling, no one speaking Czech would be left, as most of the Czech educated largely male group taking part in the national revival movement, used to always be together.

At first, it seemed almost impossible to choose one conference speaker for our interview. On the other hand, it does not come as a surprise, that I chose Dr. Vivienne Ming who was giving a keynote speech on How to Robot-Proof Your Kids. Not only is the subject of education, learning and development based on talents and passion important for me professionally, but also personally. I am a mother of a ten-year old boy, who is extroverted, communicative and soft-skills advanced. By the way, we usually tend to associate these skills with girls in our society. I was glad to hear that my son is good at five general cognitive abilities such as social skills, self-regulated learning, emotional intelligence and creativity, since these skills were singled out by Dr. Ming as necessary for the future. Unfortunately, I was brought back to the present by my son’s private tutor, who called me right after Dr. Ming’s presentation to let me know that my son is unlikely to pass the exam for the eight-year high school. His five-year primary language school program partly co-financed by the EU is coming to an end. Given the competitiveness of the eight-year high school system in the Czech Republic, like many Czech parents, we have gone through the ordeal in investing large amounts of time, energy and money during the last eight months trying to improve his weak spots in mathematics, analytical thinking and information-based learning. The contrast between what is needed for the future and what is the status quo could not be any starker.

Dr. Ming is also a great example of a leader. Her life journey was not easy. She failed out of university and almost took her own life. She then discovered her life purpose: to make the lives of other people better. This discovery gave her the drive to complete a BA in neuroscience in only one year! She had undergone gender transition. Since then, she has had amazing success in her field, is a mother of two kids and specializes in the future of human potential. She has worked on applications to help patients with diabetes, bipolar disorders and learning.

Dr. Ming started her conference speech with a short statement,“The problem with the education system is that everyone has an opinion about it. Everyone is different, yet we develop systems meant for one type person”. I wondered whether she was aware of the fact that in the Czech Republic, the educational system has become prey for politicians and a panacea to many societal problems. The economy is currently suffering from the lack of manual workers? Let us introduce both manual skills classes and even agriculture lessons to primary school curriculum. The population is afraid of terrorism? Let us also include civic defense classes. Many students are choosing humanities instead of STEM studies? Let us introduce obligatory high-school graduation from mathematics. All of these implemented, without any deeper debate, without following latest expert debates and successful trends in education.

Dr. Ming then continued “Role modelling is absolutely essential for parenthood. Be the person you want your kids to be”. Wow, another challenging notion in a country, where the majority of parents still believe that it is up to school to provide both education and also upbringing and they are not ready to take part.

Dr. Ming, your talk was fascinating. Let us start with your conclusion. Find your talent and grow it. But how? On one hand, there are numerous possibilities, on the other hand, many young people do not know how to navigate themselves in today’s complex world.

Recently, I had the privilege to give a convocation at the school where I once failed and subsequently, after my amazing success, I gave my talk on three lessons I would do differently.

The first lesson states whatever you do right now, go all in. You are right about many young people receiving various contradictory advice from their surroundings but if they do not invest time and energy, if they do not try hard, how can they find out if they are going to love and succeed in an area? You are unlikely to be an expert at anything from the day one. I love what I do, but I had to struggle so many times to find the answer.

The second lesson says construct your purpose. There is not one thing you are meant to do in this world. You get to build your purpose yourself. You have to search for it, look for the clues.

The last lesson is about having the courage to “die” and start all over again. It takes about seven years to truly master something, therefore starting at the age of 11 and living up to 88 years, you have seven opportunities to become truly great at something. This notion is wonderful because it frees you from the pressure that one decision will influence the rest of your life. Your purpose will guide you, but on each journey, you will go deeper. Look at my life-story. As a man, my life was a massive failure. On my journey I became a scientist, an entrepreneur, and then a mum. There is no wrong choice if you are honest about it. Listen to what others say, but at the end it is your choice and again, go all in. Every time I have had an invention, it was thanks to these transition moments. From a neuroscientist into an educational company, to inventing treatments for diabetes and bipolar disease.

Your latest research is about maximizing human potential and you have become a strong advocate of soft-skills that you do not like to be called soft-skills, as they are measurable. The Czech educational system has witnessed the latest attempts to introduce farming lessons, manual workshops and civic defense classes to respond to pressure from the industry rather than to prepare kids for the future. What do you think about the future of education?

I am not criticizing specific policy choice but rather the broad policy choice about training people to do specific things. If you told me that the government is introducing programming, STEM only education and intellectual skills, I would be also worried. I can build an AI system that can do all of the above better. Therefore, the most disrupted careers will be in advising – whether financial, legal or medical. Economically speaking, earthly skills, such as agriculture will be more economically resilient than professional skills. Perhaps the labor cost is still cheap in the Czech Republic, but we should not forget that the labor cost runs downhill and ends in Rwanda. But governmental policy also affects the discussion in the US. As we will not allow Mexican immigrants to do low wage manual jobs, we might be constructing robots to do them, since no US worker is willing to pick food anymore.

What are the main points that governments are missing?

It is very simple policy trap in the form of solving the last problem. It is not about forward thinking – what the problem is going to look like in ten to twenty years. I am not a futurist but I know that a small number of people will be writing codes in twenty years. You need to look at the broader picture. You need to watch where the economy is moving. What is the US shifting towards, what is China shifting towards, what is happening in India and elsewhere?

Our 15 minutes is up. You have been quite disruptive also in regards to the future of universities. You research proved that university diplomas are not predictive as to the successful future. Charles University in Prague is celebrating 650 years of existence. What future do you see for classical universities?

University is a great place once you have all the meta learning skills. However, universities themselves have succumbed to the idea of building people for work-life rather than building better people to explore ideas. If I hire graduate students, I do not care whether they know neuroscience. I care about them being creative and adaptive. Universities will need to change themselves. But the bottom two-thirds will need to disappear as our AI has identified these as negative predictors. The top one-third will need to restructure. Let us discuss how to create interdisciplinary curricula instead of trapping people into degrees. How do we retrain people, how do we build resilience and growth mindset, and creative thinking? Let us invent something that will make the world better together. And I will not lead the project, being a scientific expert, but rather the students themselves will lead the experiments. How does that sound?

Immediately after the interview I downloaded the application Muse Dr. Ming developed. It is designed for parents to develop their children by spending quality time with them while enhancing children’s learning with fun daily activities. Based on your answers describing your child’s character and behavior, you start receiving tips for activities, so eventually your kid can become “a creative, adaptive problem solver”,as this is the only robot-proof category for the future. It proves that when the government is failing, businesses and start-ups can lead the way. And that was my positive take away from the two-day conference as a whole.