Company COVID testing: Every second positive result may be false 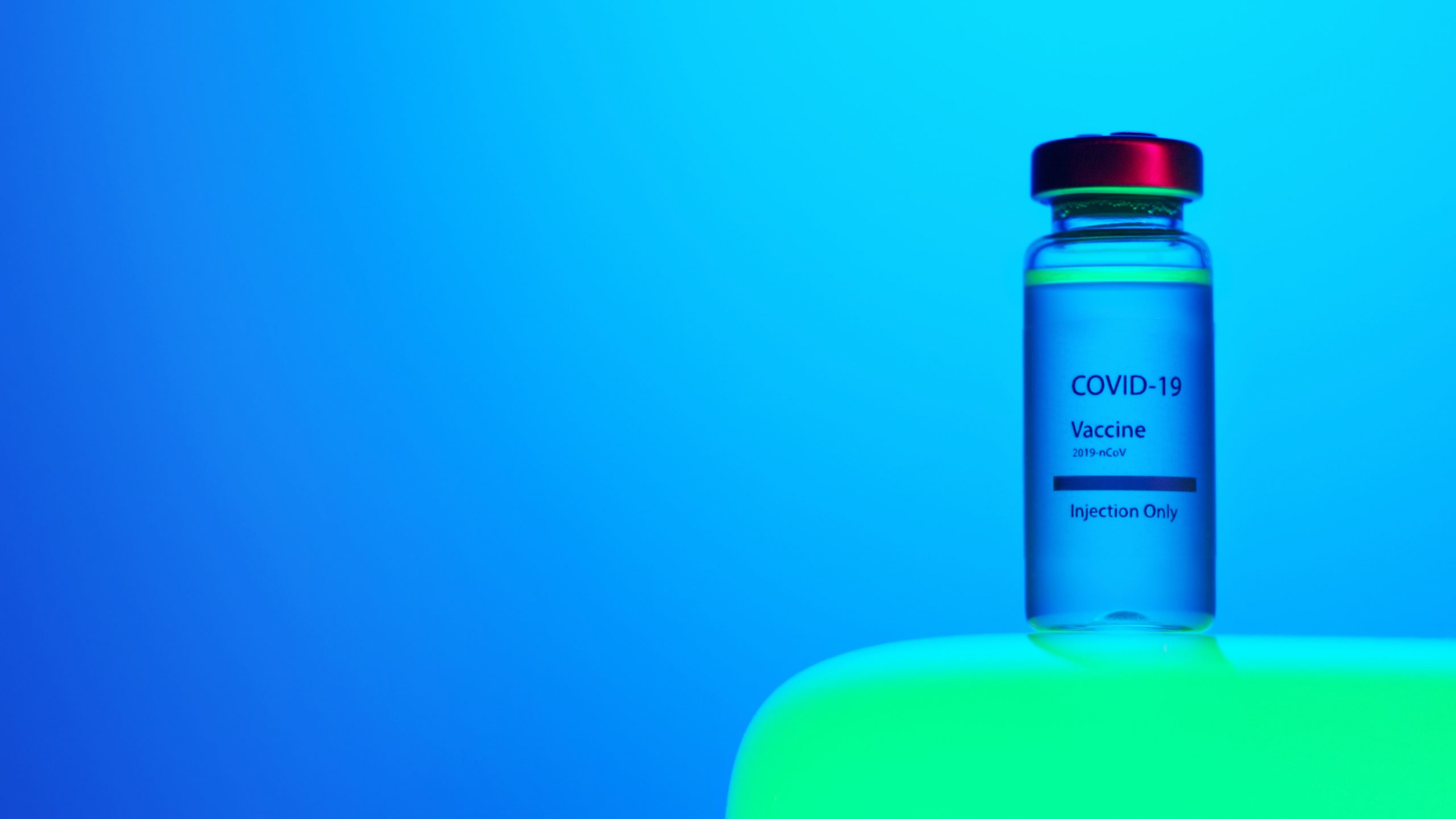 Forcing companies to test their employees for COVID-19 may not be going so well, as new data suggests half of all the positive results are in fact false positives.

A new survey from the Food Chamber determined that companies are having a lot of trouble with the new testing regime because of the inaccuracy of the tests.

The manufacturers never guaranteed 100% accuracy, but companies are noticing a theme where the antigen tests are coming up positive, only to be proven wrong later when the employee takes a PCR test.

Miroslav Koberna, head of the Food Chamber, said that 141 companies participated in the survey, and the results show that nearly half of all those that tested positive were not actually ill with COVID-19.

“A total of 30,671 employees were tested by their companies, and 374 of them tested positive in the antigen testing. 194 of them remained positive after the subsequent PCR test.

Czech construction company OSP is also having trouble with the tests. During their first wave of testing, they conducted 115 tests on employees. Out of all of them, 28 tested positive. Out of those 28, 0 of them remained positive after taking the PCR tests. OSP used saliva tests from Hangzhou Realy Tech.

“I know there are huge differences between all the tests, but I thought that the Ministry of Health was somehow keeping an eye on that. Unfortunately this is not the case. It’s like everything in this government. They’re playing around implementing these measures and everyone else is playing themselves for adhering to them,” OSP CEO Vlastimil Kocanda said.

It’s unclear whether the tests don’t work, the companies received defective batches, or perhaps they’re not being administered properly, but so far they’re not exactly a hit with employers.