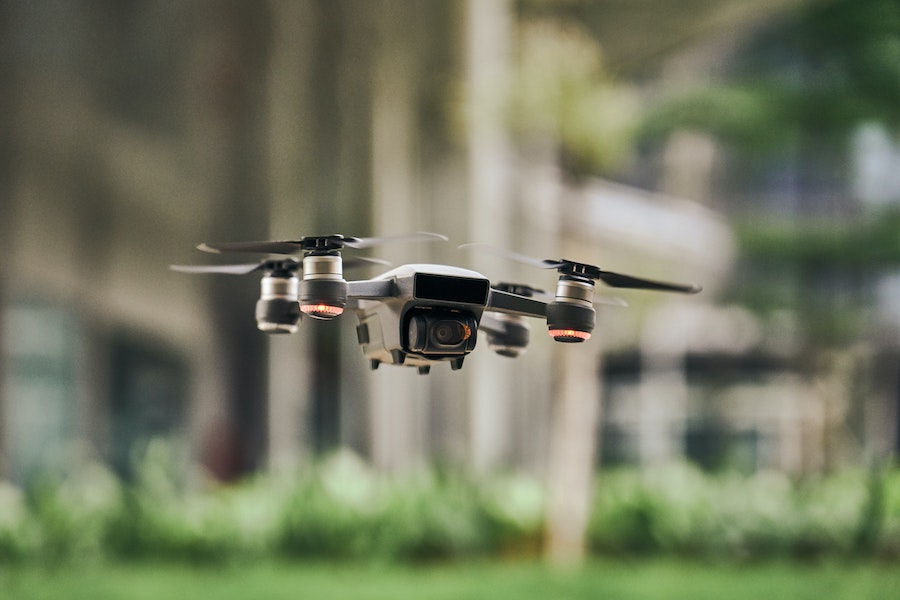 Fights and injuries occurring inside large groups of people could soon be easier to detect, thanks to a new Czech-developed crowd surveillance system that analyses drone footage via the use of neural networks.

The innovative new system was developed through a joint research programme between the Brno University of Technology and the Czech Police, who have increasingly turned to drones to monitor large crowds in recent years.

Existing drones, however, are nowhere near as efficient as they could be, according to David Bažout, a fresh graduate from the university’s Information Technology faculty.

“Police drones that are currently used above areas of interest do not have any training data. No one is able to assess what is normal behaviour and what not.”

Bažout therefore decided to develop a neural network system that analyses drone footage in a way similar to the human brain.

Video footage recorded by the drone is divided into several smaller “cells” that are then analysed by the network which establishes a general picture of what is going on. A model of standard behaviour in the given environment is then developed, and any anomalies to the pattern are reported to the observer by highlighting the area in red colour.