Five years on from Czech smoking ban: what are the effects? 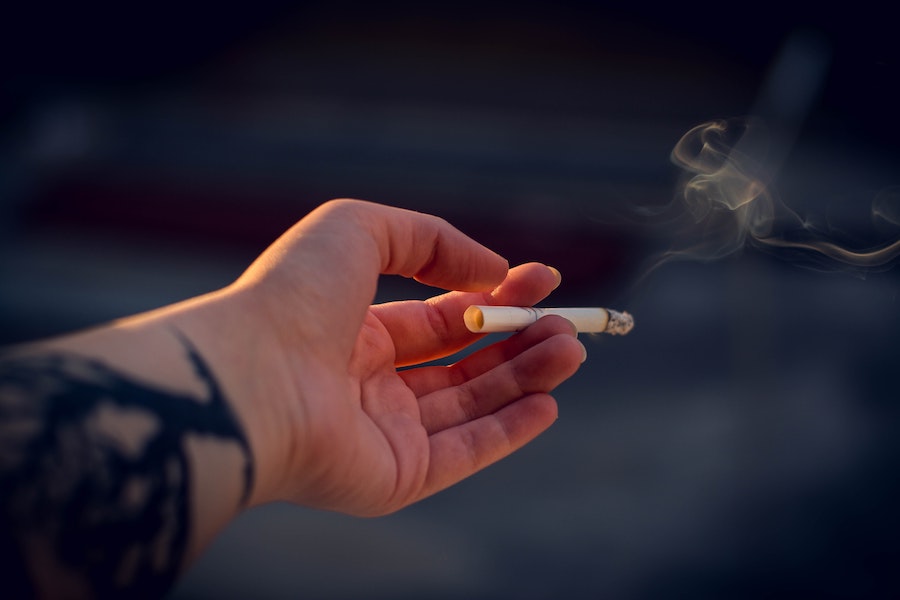 The Czech Republic was the last EU country to bring in a comprehensive smoking ban. A ban on smoking in public places such as restaurants, bars, cafes, pubs, and bus stops came into effect in the Czech Republic on May 31 2017 – happily coinciding with World No Tobacco Day. On the day of its five-year-anniversary, Anna Fodor takes a look at what effects the ban has had on public health, attitudes, and the economy.

It was not so very long ago that you could still walk into a restaurant or café in the Czech Republic and find the room filled with cigarette smoke. Although a majority of the population had long been in favour of a ban on smoking in public places, numerous attempts to implement it had failed in the past. But five years ago, the long-awaited smoke-free legislation came in, in the face of significant political and tobacco lobby resistance.

Eva Králíková, a prominent researcher and associate professor at the Tobacco Addiction Treatment Centre of Charles University’s First Faculty of Medicine and Prague’s General University Hospital, says that the ban has had an overall positive effect on public health.

“This smoke-free legislation was very important for public health. We can observe a decline of a few percent in acute coronary events and asthma exacerbations.”

The effect of the ban on the incidence of cancer still remains to be seen, as cancer typically develops more slowly than coronary or respiratory problems and therefore any effects are expected to take at least a decade to appear in the population.

And what of the effect on the economy? Many restaurant and pub owners were worried that the ban would cause their customer numbers and profits to go down. But Králíková says these fears turned out to be unfounded.