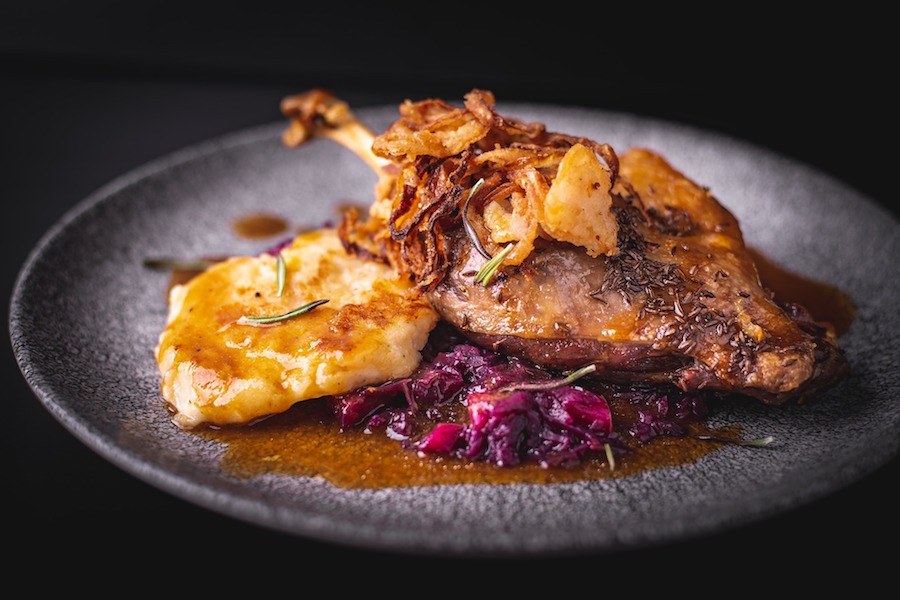 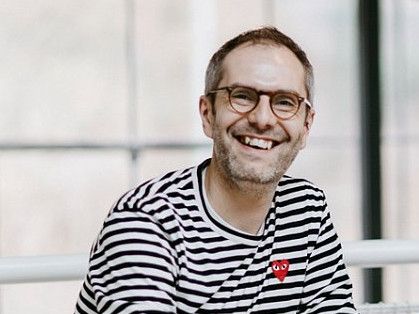 Restaurants in the Czech Republic – which have been shut for a month – will be allowed to reopen in June. However, many are already struggling and in recent days one well-known Prague eatery said it had closed for good. How the city’s dining scene is likely to look after the coronavirus crisis is one of the things I discussed with Jan Valenta of the food tour company Taste of Prague.

“I think the first two weeks many restaurants just closed down. They saw it as a long vacation.

“I get that it’s difficult to plan ahead if you don’t have any particular timeline and you’re shooting at a moving target, really.

“But I think two or three weeks into the quarantine they realised, this is not a long vacation, this is an existential threat – and they just have to adjust to the reality of it.

“So they have. Just about a week or two weeks ago, I think, we saw a rise in restaurants listed on these delivery services and stuff like that.

“So yes, I think it’s only been changing recently.”

One well-known restaurant, Kuchyň, which is part of the Ambiente group, has already announced that it’s closing down for good. Do you expect we’ll see a lot of this kind of thing?

“And I think we may see a few insolvencies in the meantime, yes.

“The problem is that many restaurants in Prague are fairly conservative and I think they have yet to come to grips with the fact that they have to change the concept completely, to actually adjust to the new reality.”

It could be said that many restaurants in this city are quite average and seem to exist because of tourists, who perhaps are unaware that there are better places to go. Is there any sense that Prague’s restaurants have had a kind of easy ride up to now?

“If you look at many restaurants, they have come to rely on tourism and I think that while restaurants may reopen in June, who knows when the borders will actually reopen and the tourists will come back?

“So yes, I think that many restaurants will have to readjust their focus on the local audience.

“And I’m afraid the local audience may not be as forgiving as many tourists that have visited Prague.”

As you say, Prague is without tourists and is likely to be so for a very long time. This is hard to say of course, we’re looking into the future, but what kind of dining landscape can we expect in Prague when this is all over, do you think?

“I think delivery will become a bigger part of the dining landscape, as you say, than it was before.

“And I think we will see more, I would say, smart casual restaurants.

“Let’s be honest here, fine dining in Prague did rely on tourism quite a bit – the Michelin stars and other fine dining restaurants.

“So I think that we will see a refocus of these restaurants more on the local audience, meaning – how would I put it? – a bit more budget-conscious foods and more casual dining rather than fine dining.”

I’ve also got a practical question. How do you expect that the operators of restaurants will get around the compulsory face mask requirement?

“The only thing I can think of is maybe some physical barriers between the tables.

“You can’t eat with a face mask on – that is just a simple fact.

“So we’ll see how they get around it.”

What does this whole terrible time mean for you business Taste of Prague?

“We have gone from a full calendar in spring to absolutely nothing.

“So right now we can’t operate the way we used to.

“When I say that many restaurants are focused on tourism and maybe relied on it too much, the same thing holds true for us.

“We have relied on tourism, so we have to refocus on the local audience, to come up with something to offer the audience that we may have been speaking to all this time – but locals.

“I must say that the whole tourism industry in Prague has to rethink the strategy.

“What I’ve found very interesting is that while restaurants were gaining sympathy from the local audience, in terms of, Oh, we have to save support local restaurants and local suppliers and whatnot, tourism has not received any such sympathy, at all.

“It shows how distant the whole tourism industry was from the locals – and maybe how bad the reputation of tourism in Prague in general was before the lockdown.”