How much meat do Czech men eat? 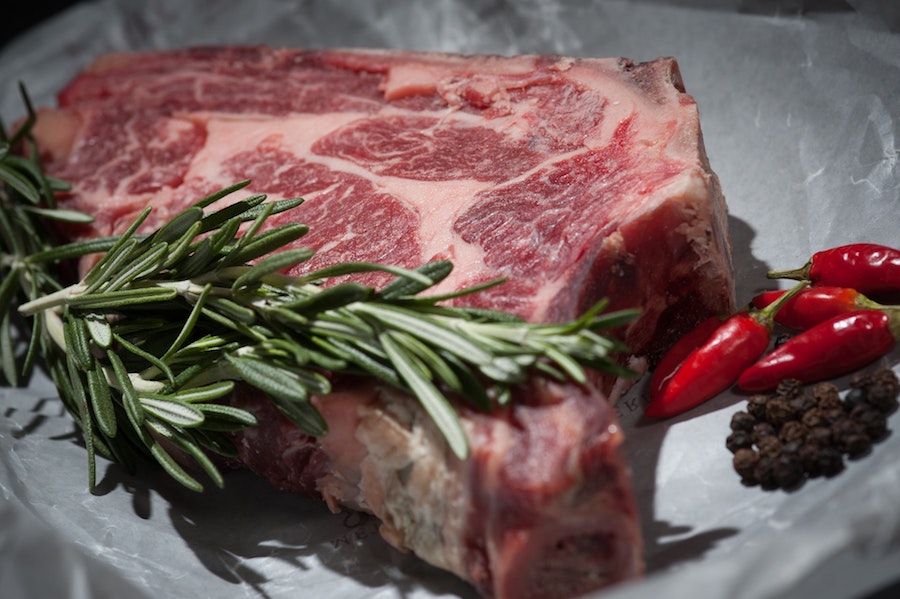 The average man in the Czech Republic eats his own weight worth of meat every year.

According to Czech Statistical Office (CZSO), the average Czech man weighs 83.6 kilograms and eats about 83.2 kilograms of meat a year.

The majority of all meat consumed in the Bohemian lands is chicken and pork, with the remaining portion being beef, fish, various wild game, and organ meats.

The amount of chicken consumed today is five kilograms more than it was in 2010, while other meats have remained at more or less the same consumption rate for the past decade, according to CSZO.

Of all the chicken consumed in the Czech Republic, 63% of it is sourced from within the country. Of the pork, 43% of it is created domestically. With beef, the country is almost completely self-sufficient.

The CZSO’s data says, “We’ve been self-sufficient in the production of cereals, milk, beef, sugar and beer for a long time.”

The country also does well producing its own cheeses, eggs, and apples.

On a global scale, Czechs don’t eat as much meat as one might think; they rank around 30th in the world for annual meat consumption. Not bad, but nowhere near the levels of Uruguay, Argentina, or Hong Kong.

The CZSO determined that 2019 witnessed the highest annual consumption of food since the country started keeping track in 1993.