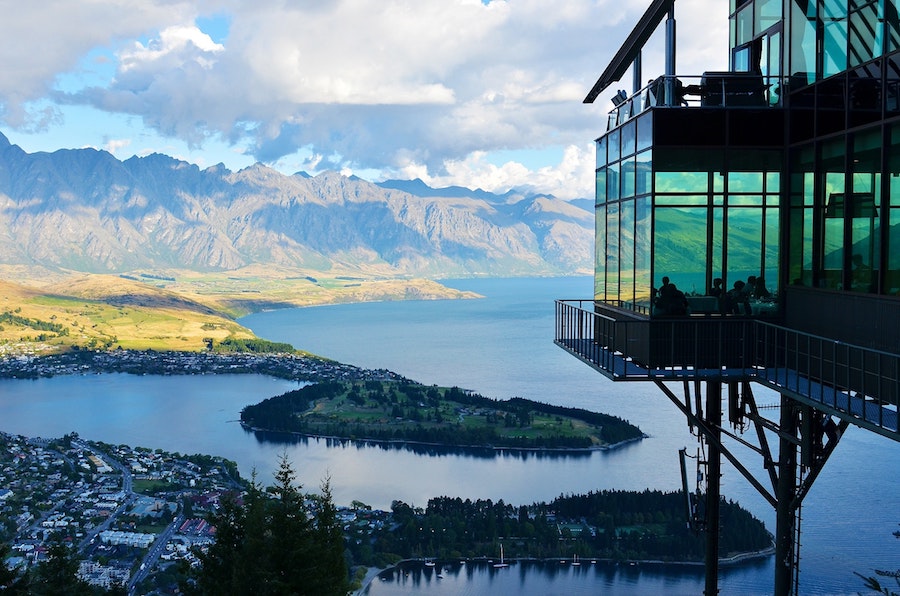 New Zealand has one of the world’s best records on Covid-19, with fewer than 1,300 detected cases and two dozen deaths to date. Among the Czechs currently living there is Jakub Freiwald, who visits New Zealand annually and had arrived not long before the coronavirus pandemic began hitting many places beyond China. On the line from the Pacific island state, I asked Freiwald whether he had considered returning to his native country early in the coronavirus crisis.

“I could have done that, but it was extremely difficult, quite expensive and I don’t like to make such hurried decisions.

“Also one of the reasons why I decided to stay here was that I was pretty sure I was in one of the safest places in the world to live through this corona crisis.”

New Zealand is famously one of the safest places in the world to be right now. Is that mainly down to geography? Or is it also because of the measures that the New Zealand government have brought in?

“In the beginning, before I came, I was thinking that it would be safe mainly because of the geographical reasons, like you mentioned.

“But the longer I’m staying here, I’m pretty sure that it’s not only because of that – it’s also because of the government, the prime minister and in general all the people living here.

“Because the mentality is absolutely different here than what we have in the Czech Republic.

“People follow the rules and they don’t have a problem with following them – because the rules have some kind of system.

“Everything is announced in advance, it makes sense, you have time to prepare.

“Jacinda [Ardern, prime minister] has these speeches, or she used to have them, every day and it’s, let’s say, fun to watch her. She’s very empathetic, very sympathetic.

“So I personally didn’t have a problem to follow the rules and from what I experienced here nobody else did either.”

I understand you’re there with other Czechs. How do you and your friends view the situation back home, and how the Czechs have dealt with the coronavirus crisis?

“From what I saw in the Czech Republic, all the announcements of our government, of the prime minister, were so chaotic.

“Most people I think didn’t have a clue, because in the morning they said one thing and in the afternoon they said something else.

“It was nice to watch how people were helping each other, making these masks and all the other things.

“We proved once again that we are a skillful nation and that we can help each other, even without the support of these rich guys and Chinese guys and whatever else.”