Learning from home was less effective 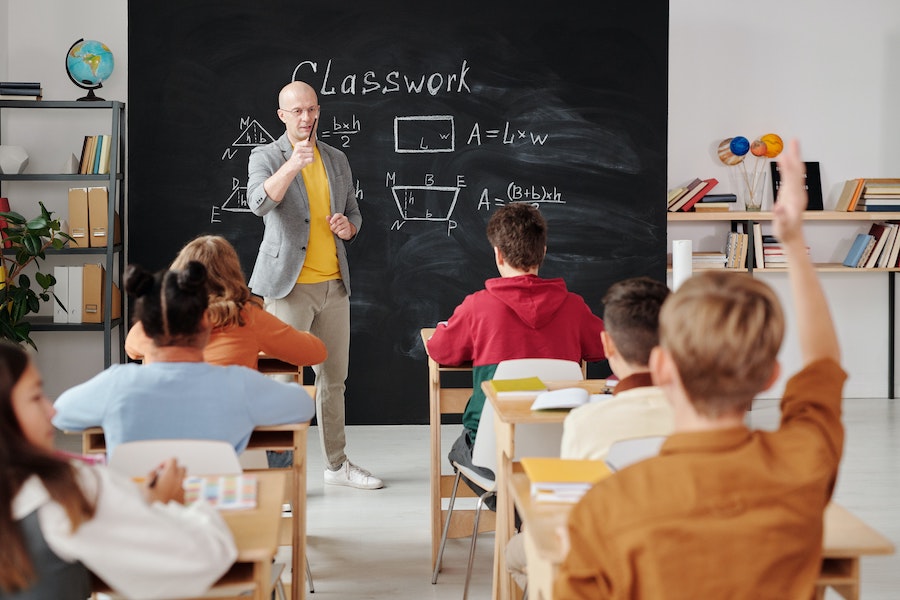 Before the new academic year managed to start, the Czech School Inspection released a report, focusing on the last year. That year of education was considerably affected by the pandemic, which forced students in and out of schools, while many of their families were also destabilized by the crisis. This shows in their results, as tens of thousands of students seem to have such problems with the material they were supposed to learn last year, that it will take more than a year for them to catch up, which could drastically hinder their academic abilities. According to the report, there are 14.5 thousand elementary school students, 22 thousand middle school students and 18 thousand high school students in this situation. During the inspections, the Czech School Inspection questioned school staff on what they think could be the reason for poor results. Almost always, the answer was ‘distance-learning’. The report elaborates on this by stating that while some students got worse, others also got better. This is further explored, when the report lists the possible reasons for this. While some students did not have the proper equipment or environment for online study, many just experienced apathy towards having to listen to a computer, and felt disconnected from their education.