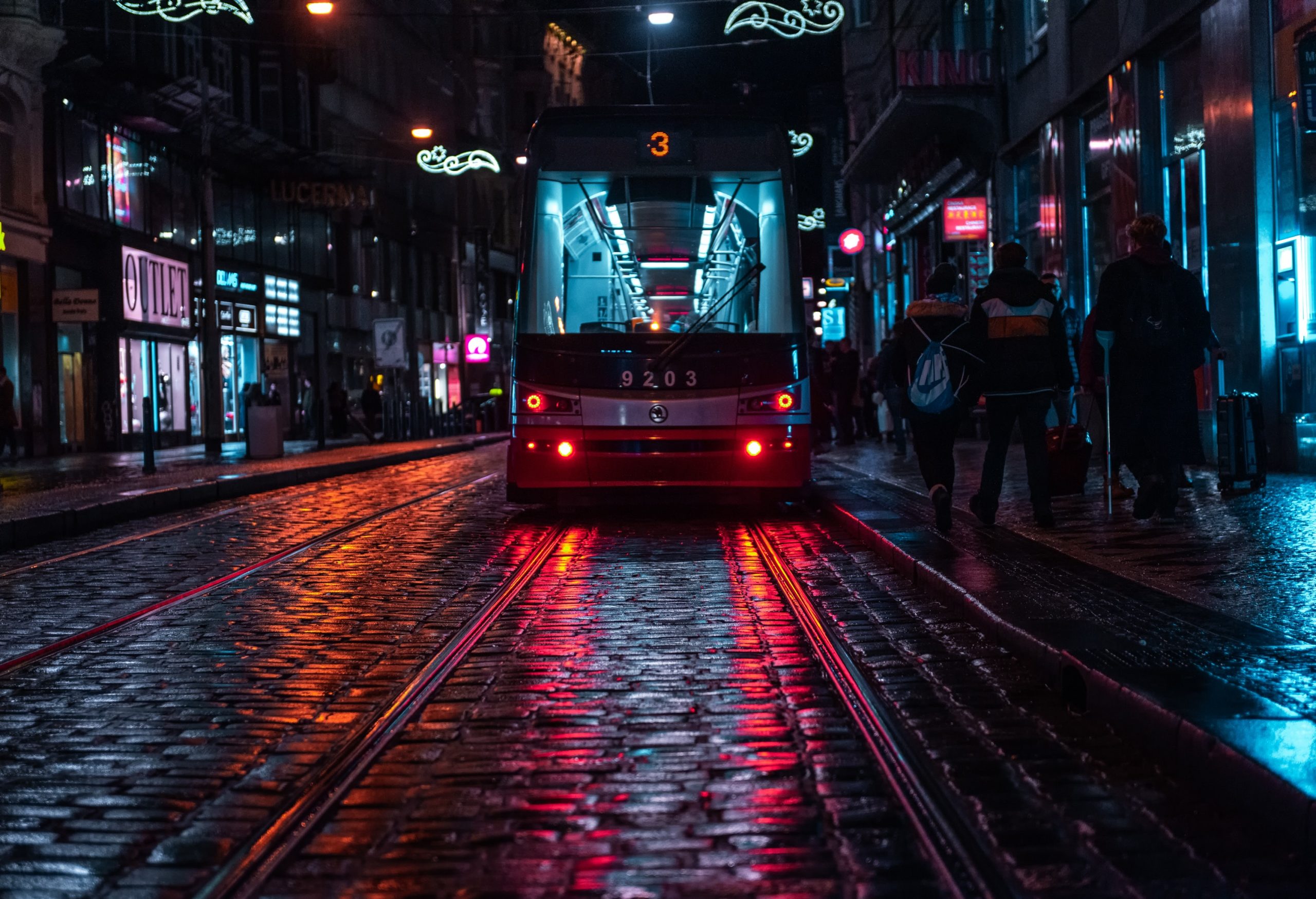 POZOR TRAMVAJ! is a new app developed by the company Safe Public Transport. Its Bluetooth-based system sends out warning signals about approaching trams to users of mobile devices and could help prevent the frequent accidents involving pedestrians and public transport in cities. The company also believes that the system can be applied to other vehicles such as trains, buses and ambulances.

Ever since the introduction of trams on Czech streets there have been associated accidents. The most destructive have been caused by trams going off the rails or crashing into other vehicles. However, cases when a pedestrian is knocked down by a tram, causing either serious injury or death, are not infrequent.

In fact, with the exception of 2020, when streets were significantly less busy due to government enforced coronavirus measures, the past 15 years were marked by at least one death involving a tram every year. Meanwhile, cases of non-lethal accidents involving a tram have ranged in the high double digit numbers for years. For example, in 2019, there were over 80 such cases.

What often causes such accidents is the lack of attention given by pedestrians to their surroundings, because of distractions caused by their interactions with mobile devices such as phones and mp3 players.

To help prevent these accidents the Prague Public Transit Company, which manages public transport in the Czech capital, has been testing a new app developed by the company Safe Public Transport.

Lukáš Rajsner is the director of Safe Public Transport. He says that the app is a unique idea and is currently in the process of being patented.

“The first impulse for developing such an app came from the high number of accidents on train tracks, as well as with trams. It is very difficult for these vehicles to stop quickly enough when such incidents occur. It takes several seconds after applying the brakes, during which the train or tram is still moving. For this reason, we looked at the idea of informing the individual about the possible danger, because it is easier for the individual to move than for the vehicle.”

The application that Mr. Rajsner and his team came up with works through the short-range wireless technology known as Bluetooth, which is incorporated within most modern smartphones.

“We chose to use Bluetooth, because it is widely available and it uses a small amount of battery power, less than one percent with this app. Furthermore, many people today have Bluetooth generally switched on, for example, because they use wireless headphones which operate on the Bluetooth system. We also set up the app in a way that when you install it, Bluetooth automatically switches on.”

The trams which have been designated for testing in Prague are the 9, 11 and 22 lines – 97 trams in total. Each of these vehicles is fitted out with a unique signal device that transmits waves using Bluetooth. The device, which has the app installed and Bluetooth switched on, receives these transmissions and lets out a warning signal that the paths of the tram and the user are about to cross.

Mr. Rajsner explained how the system works in practice.

“The application is primarily targeted at pedestrians who pay insufficient attention to their surroundings. These people may be on a call, listening to music, or scrolling through social media with their headphones on. The app user can select the type of sound which will inform him of a potentially hazardous tram in his surroundings. The distance, at which the alarm sets off, ranges between 70 to 120 metres, depending on the type of mobile device, but also on the evaluation of the surroundings. For example, it depends on whether the tram is on a street, or just making a turn. The user gets a cautionary notification along with a sound signal, which can be either the sound of a tram, a beep, a melody, or a vibration. We do not want the app to annoy the user, which is why he or she can select the method through which they receive the warning.”