One in Five Czechs Cannot Afford a One-Week Holiday 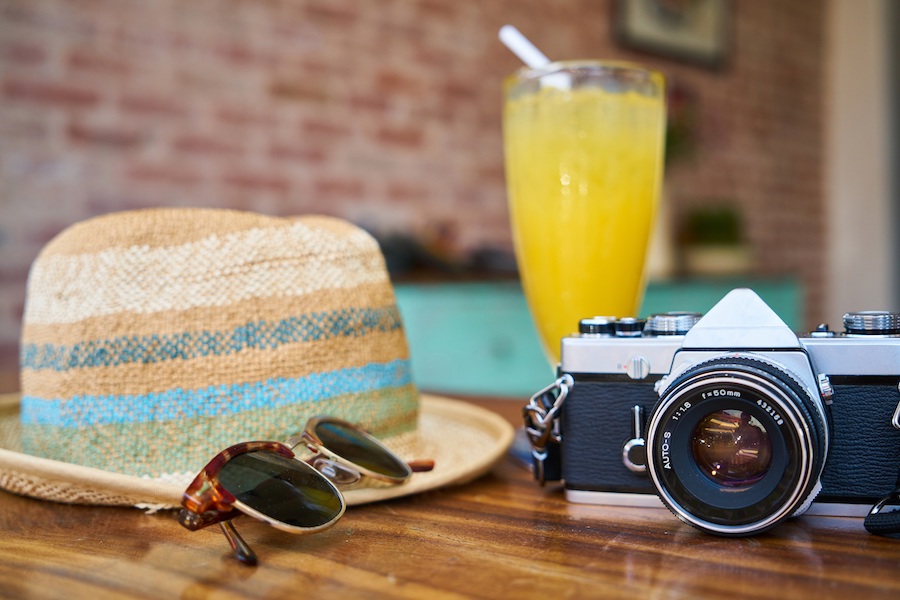 In 2019, a record number of Czechs, over 80%, could afford to go on vacation for a week, compared to a European average of just 70%. Though this continues an upward trend in the Czech Republic, the figure is likely to drop in 2020.

Fewer than one in five Czechs were unable to afford a one-week holiday in 2019, according to new data from Eurostat, a record low since this data was first collected in 2005. The record high was 44% back in 2012. The equivalent Europe-wide figure is close to one in three.

See the rest of this article written by Tessa Adamson here.