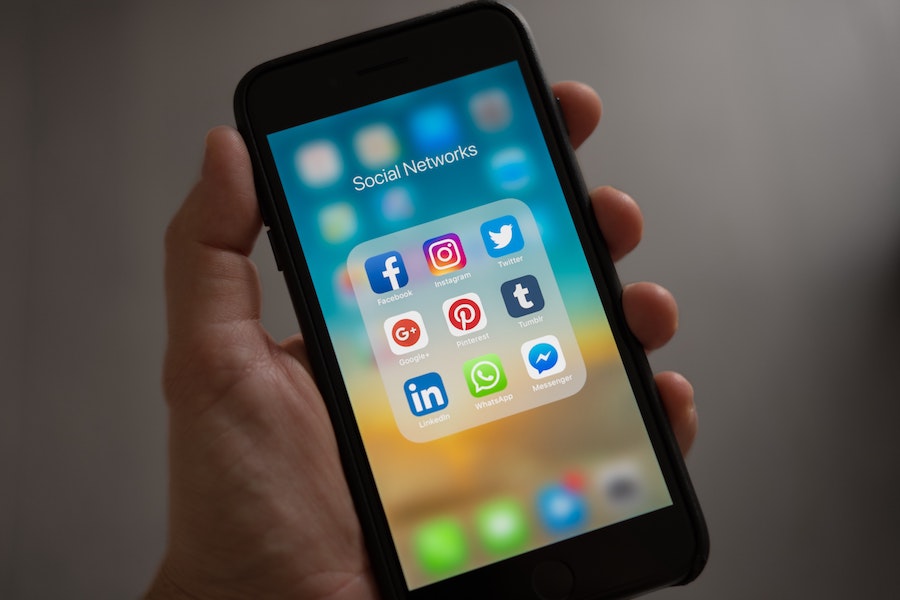 According to Eurostat, 57 percent of people aged 16-74 in the EU used social networks in 2020. In the Czech Republic, the figure was slightly above average at 59 percent. Social media use in the EU has risen significantly from 36 percent in 2011, when the data began being collected. Photo Credit: Freepik / Illustrative Photo.

Czech Rep., July 6 (BD) – New data from Eurostat indicates a continuing rise in the use of social networks by EU citizens. According to the survey, 59 percent of people in the Czech Republic aged 16-74 used social networks in 2020. EU-wide, social media participation was 57 percent in 2020, an increase of 3 percentage points compared to the previous year.

Social networks participation in the EU has significantly increased from 36 percent in 2011, when comparable data began being collected.