The event brought together friends and sponsors of American Barber and hotel Čertousy.

The event included a barbecue show by chef and TV host Karl Heinz Drews. Karl is the cohost of BBQ Kings on the German television network DMax. Scott Kelly, the chef owner of Cali Brothers and Agave prepared a traditional crawfish boil. Live music was provided by Annie Black Cerna and DJ Zeekee . Both French and Moravian wines were served and provided by Znovin Znojmo. Hotel Certousy provided a traditional Czech Buffet and a specialty cake designed as a giant cheeseburger to celebrate Kraig’s and Hotel Certousy’s birthdays.

Besides being one of the first barbers in the Czech Republic, Kraig who is a third-generation barber hosts VIP events featuring guest speakers, live music, whiskey tastings and networking at his barbershop American Barber in Prague. He has also hosted shows for both Ceska Televize and Stream.cz and is in demand for his workshops which are held in Czech Republic, Germany and Sweden.

With today’s volatile business environment it is especially important to utilize your network to develop cross business promotion in order to increase exposure and Kraig believes hosting various events is an effective way in which to do this. For this event Kraig teamed up with Hotel Certousy to highlight their unique property and its amenities and bring attention to some of his sponsoring partners. With all of the great food and music the event was a big success. A good time was had by all and many new connections were made. 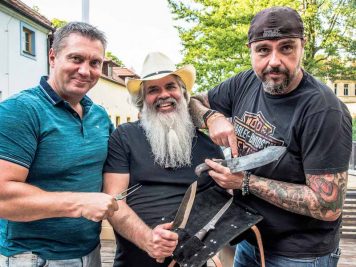 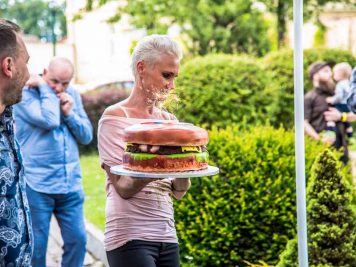 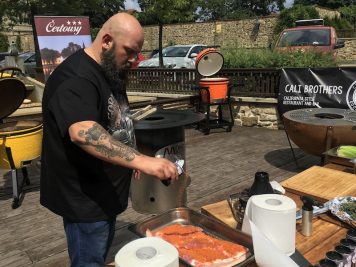 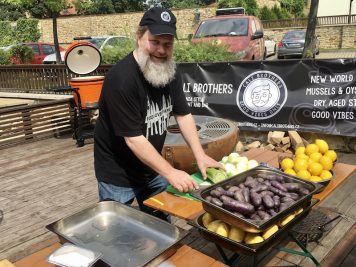 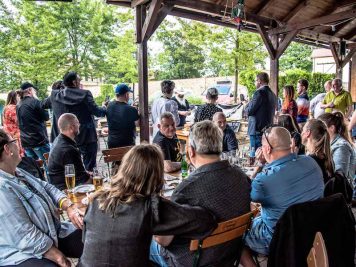 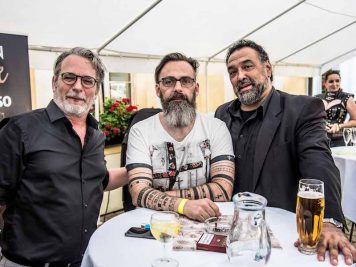 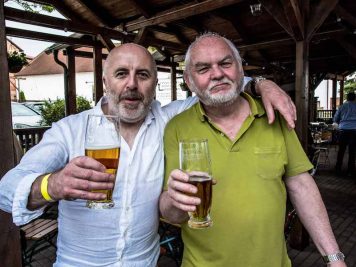 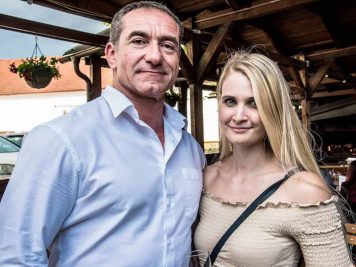 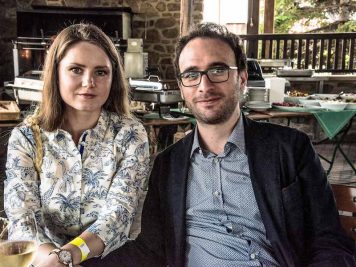 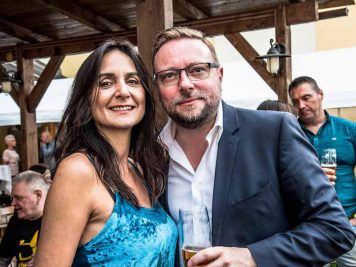 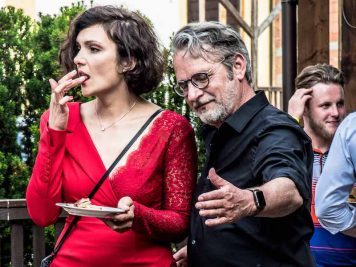 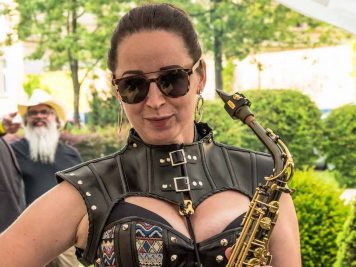 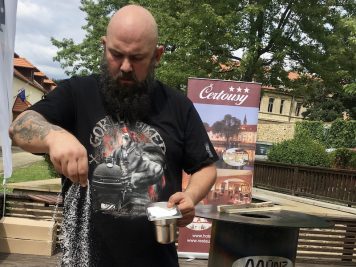