ASEAN or the Association of Southeast Asian Nations is an intergovernmental organisation, established in Bangkok, Thailand, on 8 August 1967, aimed primarily at promoting economic growth and regional stability among its 10 members including Brunei, Cambodia, Indonesia, Laos, Malaysia, Myanmar, Philippines, Singapore, Thailand, and Vietnam.

ASEAN aims to promote collaboration and cooperation among member states, as well as to advance the interests of the region as a whole, including economic and trade growth. In 2015, it established the ASEAN Economic Community (AEC), a major milestone in the organization’s regional economic integration agenda. The AEC envisions the bloc as a single market with free flow of goods, services, investments and skilled labour, and freer movement of capital across the region.

The theme for ASEAN 2019 under Thailand’s Chairmanship is “Advancing Partnership for Sustainability”, the grouping is looking towards the dream of building a community that is oriented towards the people, centers on the people and leaves no one behind. It intends to promote sustainability in all dimensions to enable ASEAN to respond to changes and challenges, such as climate change. It also aimes to maintain peace, stability and look towards the future; capitalise on opportunities of the Fourth Industrial Revolution to promote the digital economy and green growth; enhance relations with partners to develop sustainably and gain a higher global stature for ASEAN; and step up connectivity in all fields towards a seamless ASEAN.

As for relationship with the Czech Republic, there is an increasing economic development between ASEAN Member States and the Czech Republic. Last year, trade volume between the two sides has reached over 7 billion US dollars. The Czech Republic is certainly a major hub in Central Europe. At the same time, ASEAN, the region with almost 650 million population, a common market of a combined GDP over US$ 2.92 trillion, is now one of the most dynamic economy in the world. There are significant potentials for closer economic cooperation between the Czech Republic and ASEAN.

Currently, in Prague, there are six ASEAN embassies, namely Indonesia, Malaysia, Phillipines, Thailand, Vietnam, and, the newest member of the ASEAN family, Myanmar. This year, ASEAN celebrated the 52nd Anniversary of its founding. Let’s see what the ambassadors have to say about ASEAN. 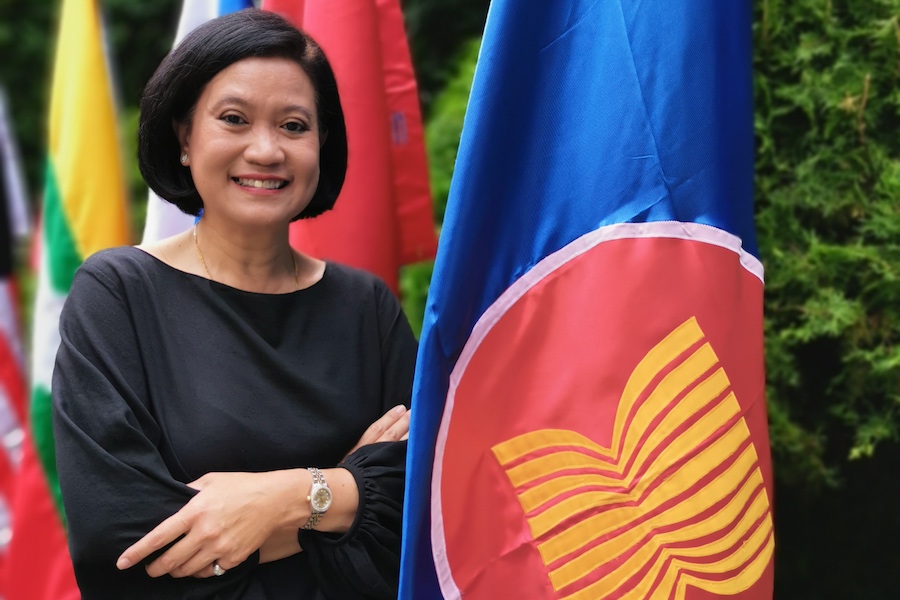 “Thailand, as the Chair of ASEAN 2019, is proud to say that the salient characteristic of ASEAN is dynamism and forward-looking with the ability to sustain changes and remain resilient and relevant, as reflected in its constructive engagement in the regional and international issues of common interests and concerns as well as its active role in addressing many security challenges, both in traditional and modern sense of the word” said H.E. Mrs. Ureerat Chareontoh, the Ambassador of the Kingdom of Thailand to the Czech Republic and the current Chairperson of the ASEAN Committee in Prague. 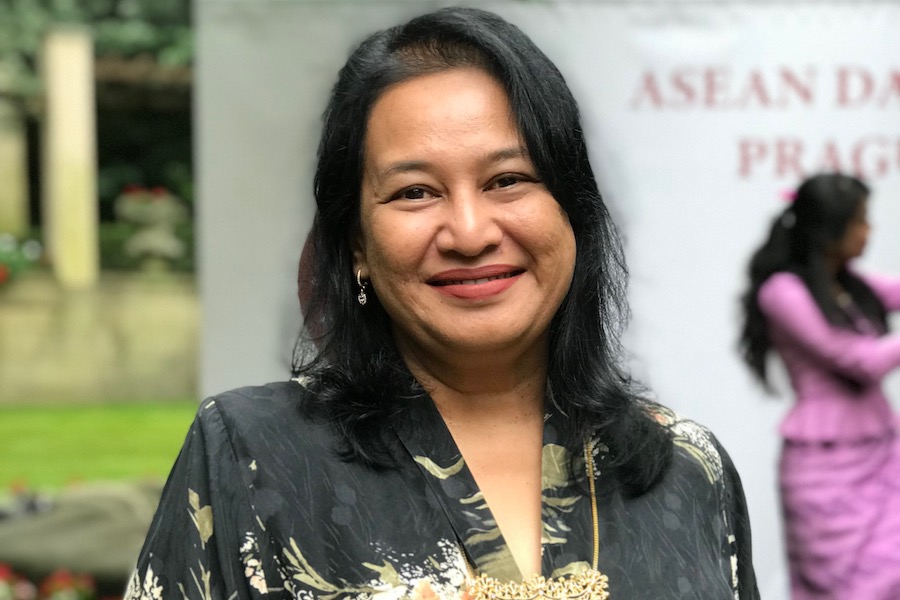 “ASEAN is a perfect example of diverse countries being able to overcome their differences and co-exist in peace and security as well as achieve progress and development as the ASEAN leaders are committed to working together for mutual benefit” said H.E. Ms. Zanariah Zainal Abidin, Ambassador of Malaysia 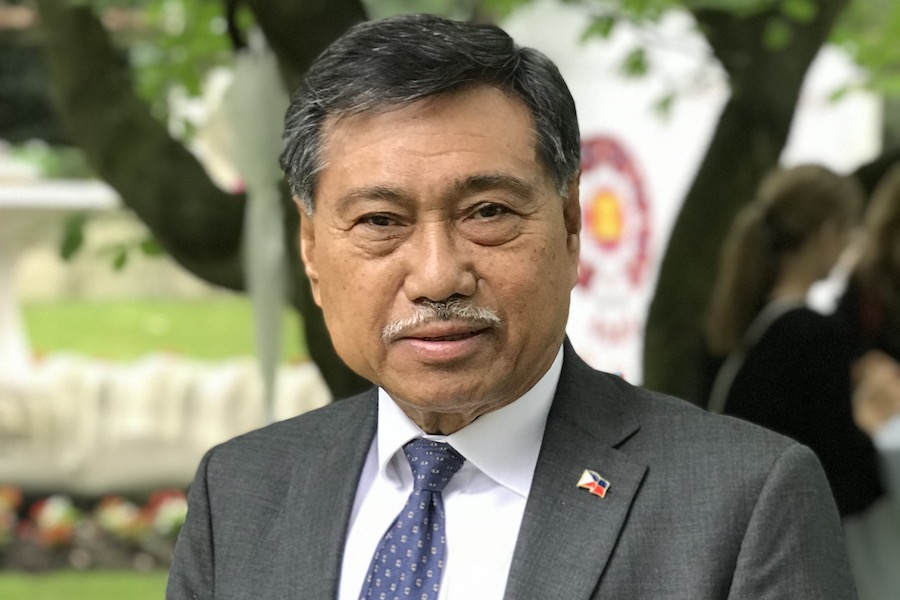 “Under the Philippine leadership, two landmark documents were signed by the ASEAN Leaders at the 31st ASEAN Summit in Manila in 2017: The ASEAN Consensus on the Protection and Promotion of the Rights of Migrant Workers and the ASEAN Declaration on the Role of the Civil Service as a Catalyst for Achieving ASEAN Vision 2025.” said H.E. Mr. Ombra T. Jainal, Ambassador of the Republic of the Philippines. 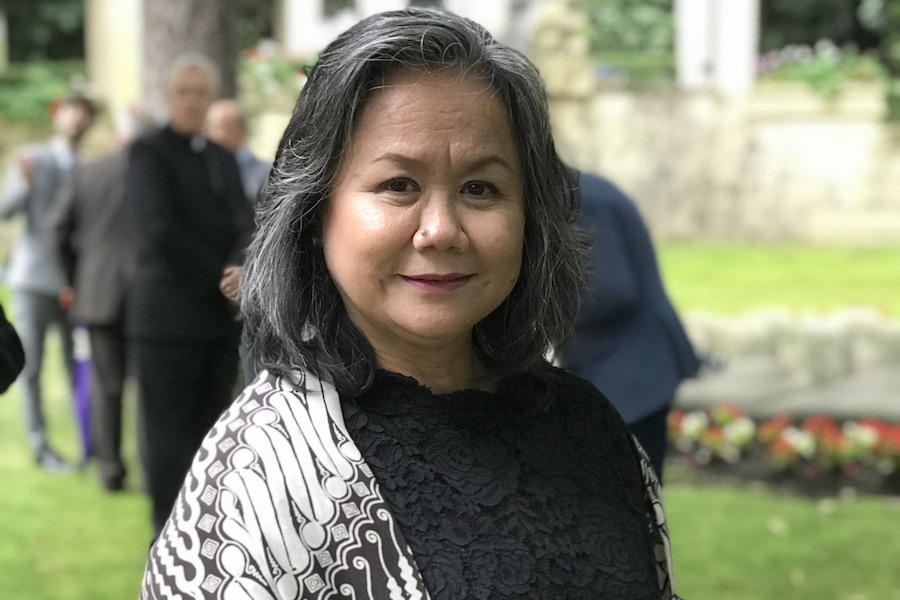 “Indonesia has been very active within the framework of ASEAN cooperation includes ASEAN Outlook on Indo-Pacific and has recently inaugurated the new building of ASEAN Secretariat in Jakarta.” said H.E. Mrs. Kenssy D. Ekaningsih, Ambassador of the Republic of Indonesia to the Czech Republic. 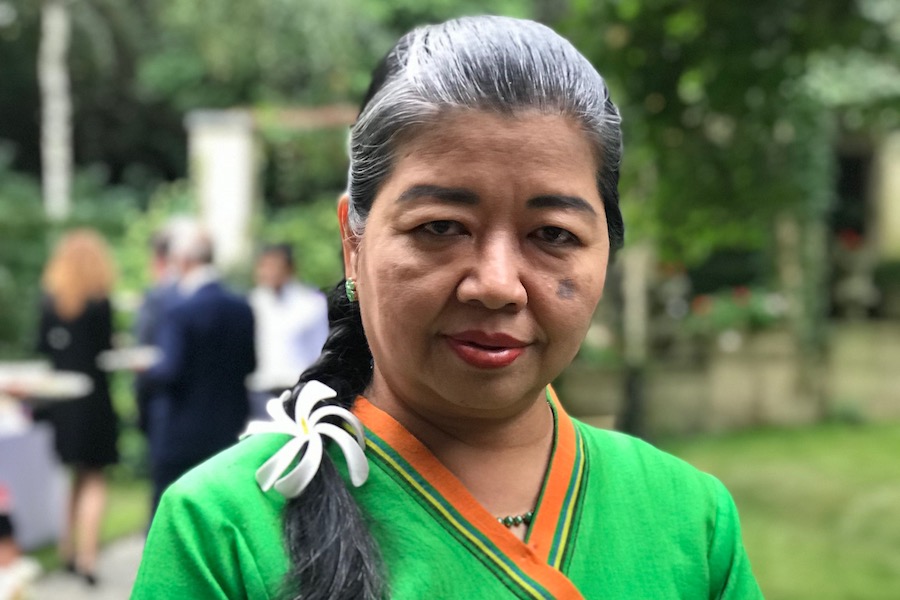 “Being a diplomat from ASEAN country, apart from bilateral relations we are also responsible to promote ASEAN in Czech and contribute to the ASEAN-EU relations.” said H.E. Mrs. Kay Thi Soe, Ambassador-Designate of the Embassy of Myanmar 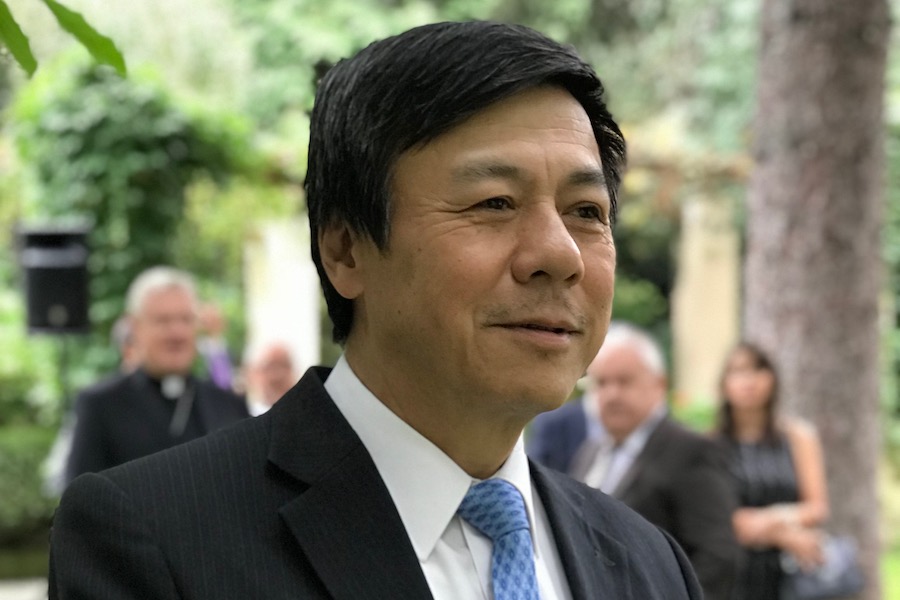 “As the ASEAN Chair in 2020, Vietnam will promote the achievements of the ASEAN over the past decades and continue to strengthen the community bonding, reinforce the regional peace, security and stability, uphold the ASEAN identity, and improve the global partnership for sustainable development”, said H.E. Mr. Ho Minh Tuan, Ambassador of the Socialist Republic of Vietnam.