The mandate of the current EU institutions is slowly, but steadily coming to an end. However, several important legislative proposals with a significant impact on businesses are still being finalized. The impact of several proposals, notably from the area of clean mobility and mobility of employees, were discussed by CEBRE founders together with Czech MEPs on 16th November in the premises of the Confederation of Employers’ and Entrepreneurs’ Associations of the Czech Republic in Prague. 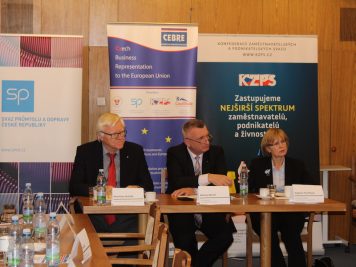 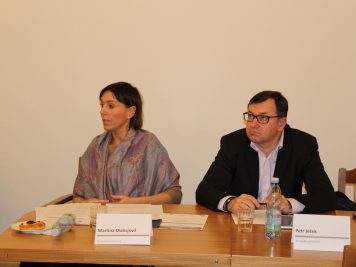 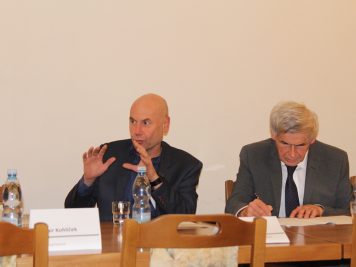