The mandate of the current EU institutions is slowly, but steadily coming to an end. However, several important legislative proposals with a significant impact on businesses are still on the table. Specifically, the Single Use Plastics Directive, the Mobility Package, and several legislative proposals in the area consumer issue. The impacts of these proposals were discussed by CEBRE founders together with Czech MEPs on 15th June in the premises of Czech Chamber of Commerce in Prague. 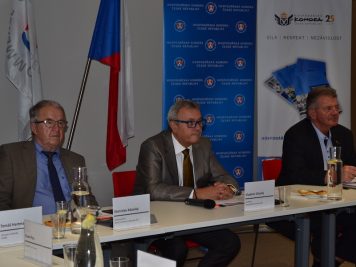 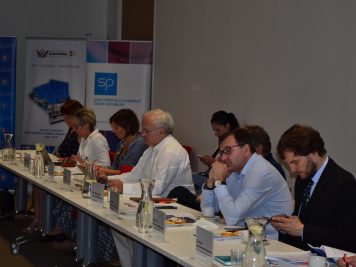 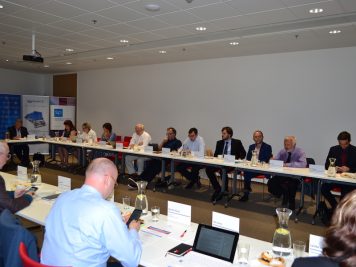