H.E. Egemen Bağış, the Turkish Ambassador to the Czech Republic, is very well known for his hospitality

15th July was the anniversary of the most important Turkish day – Democracy and National Unity Day. A special event was held at the Turkish Embassy residency on 30th August, with over 200 leading intellectuals, business people, politicians, and diplomats in attendance to celebrate the victory day. 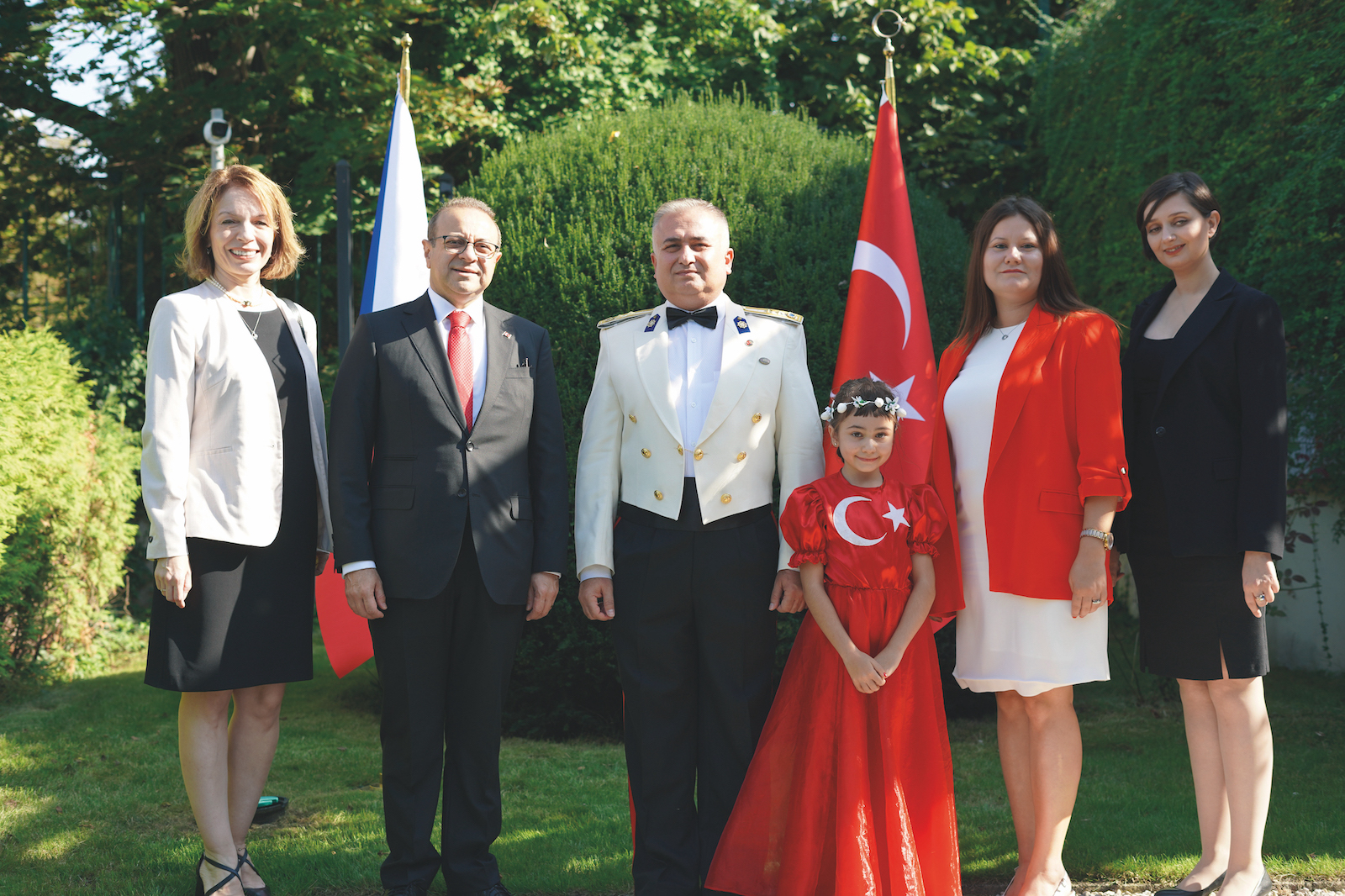 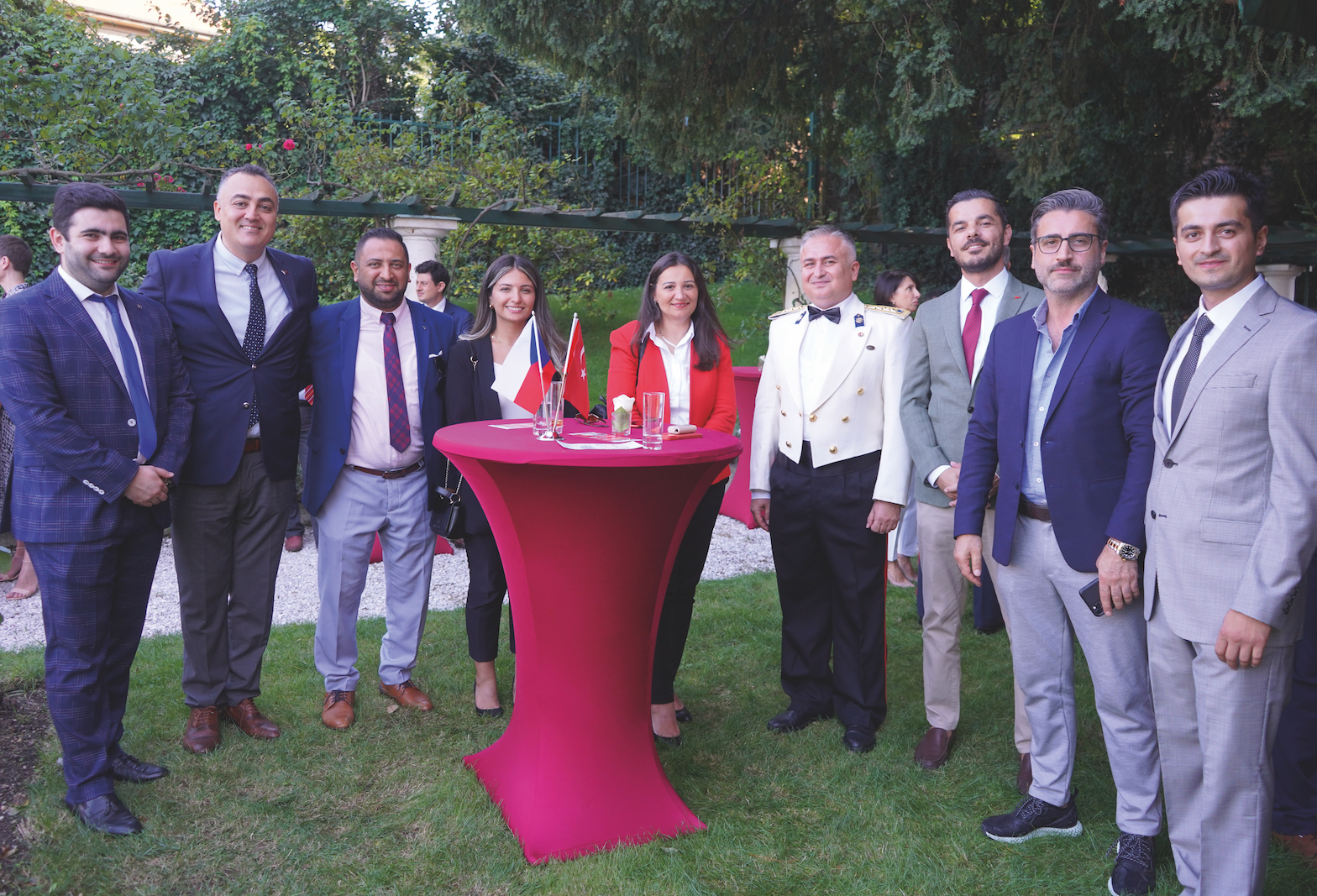 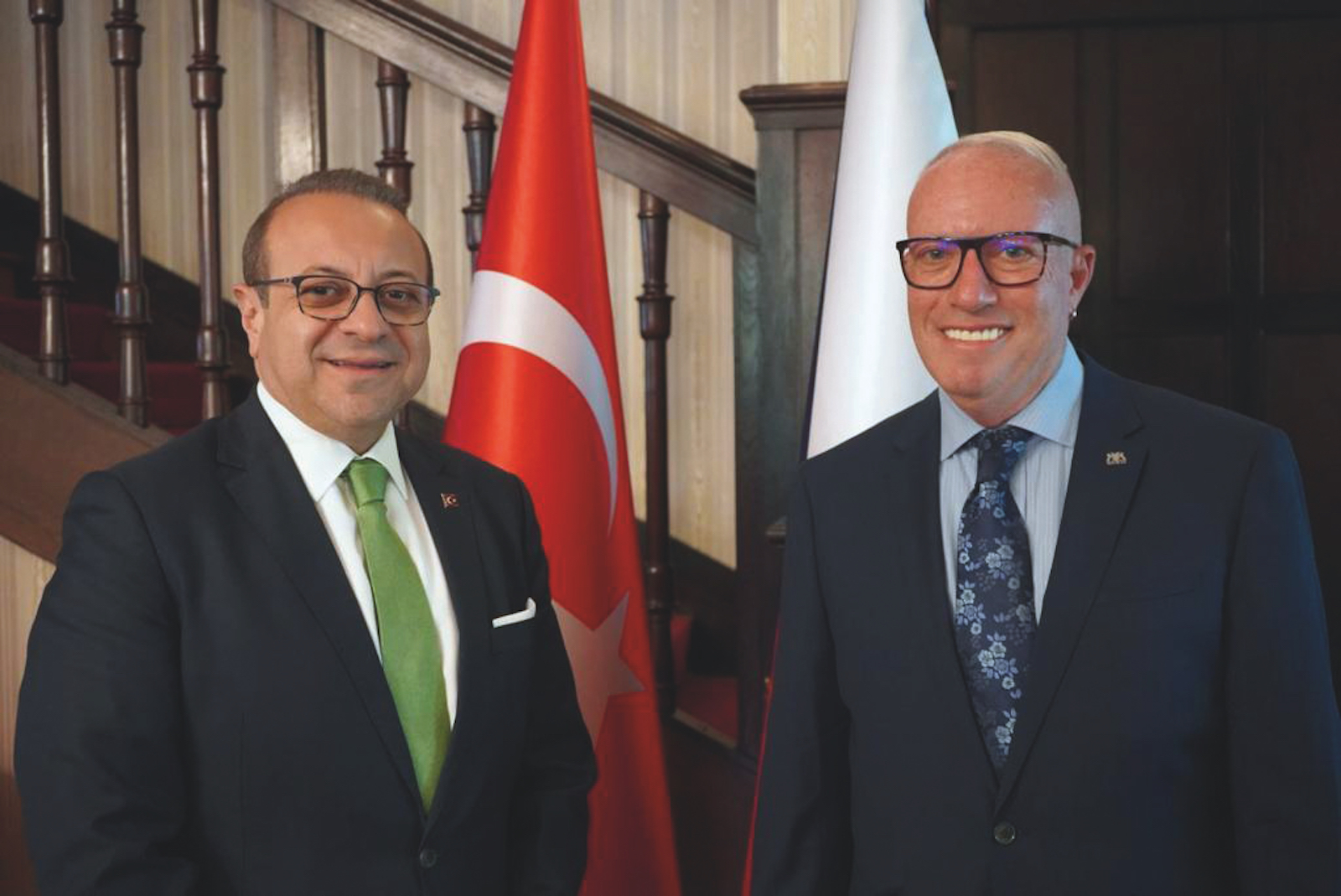 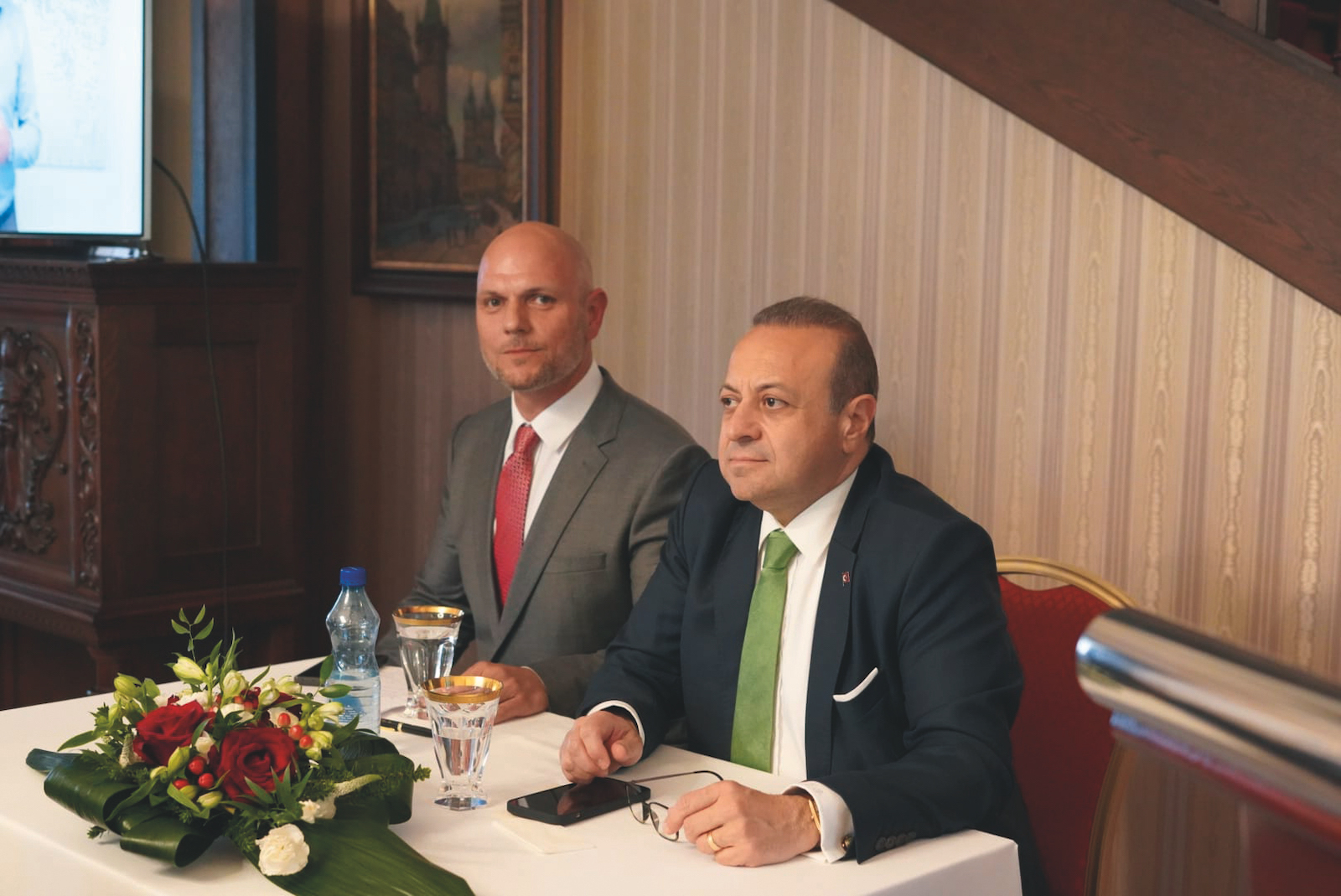 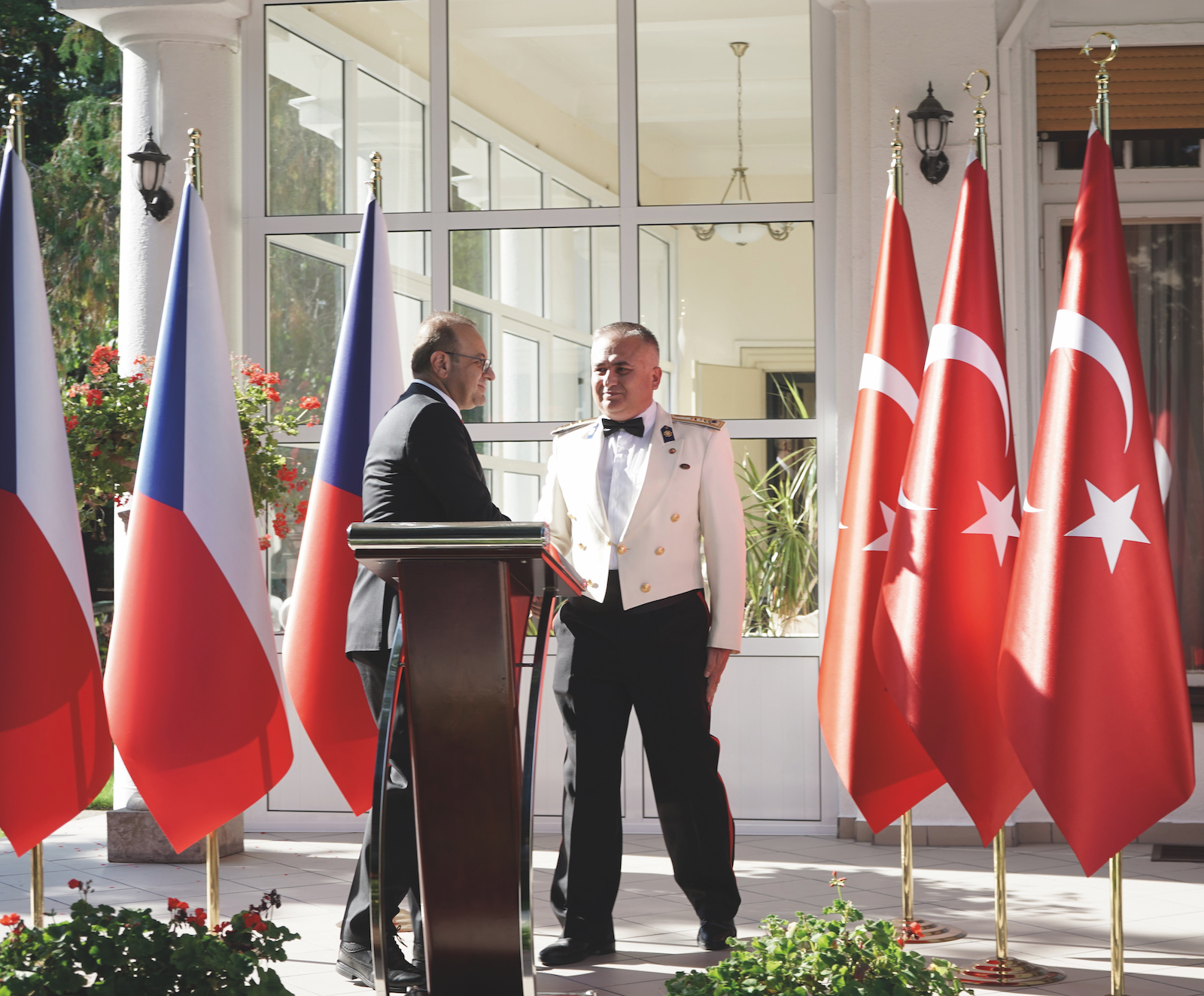 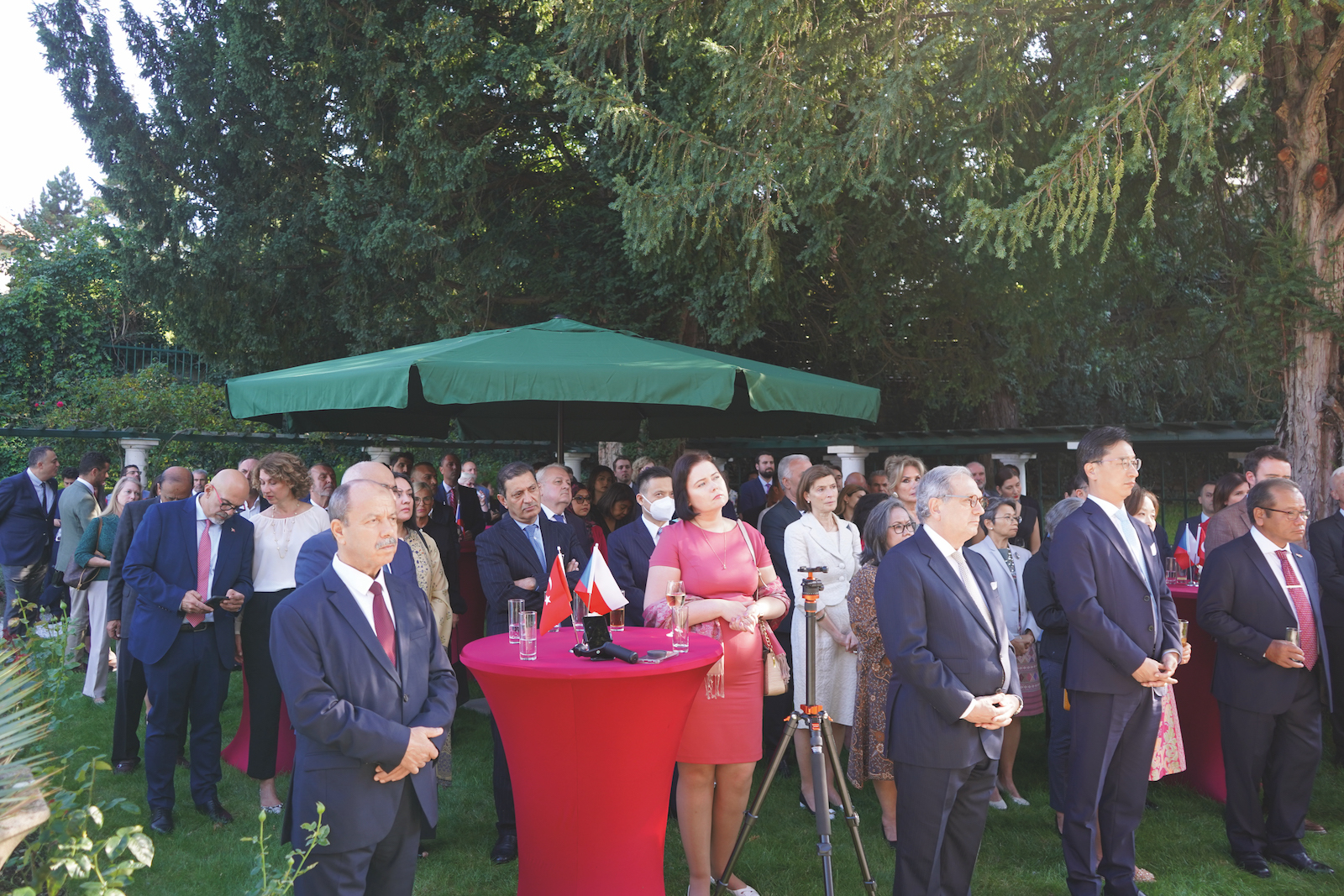 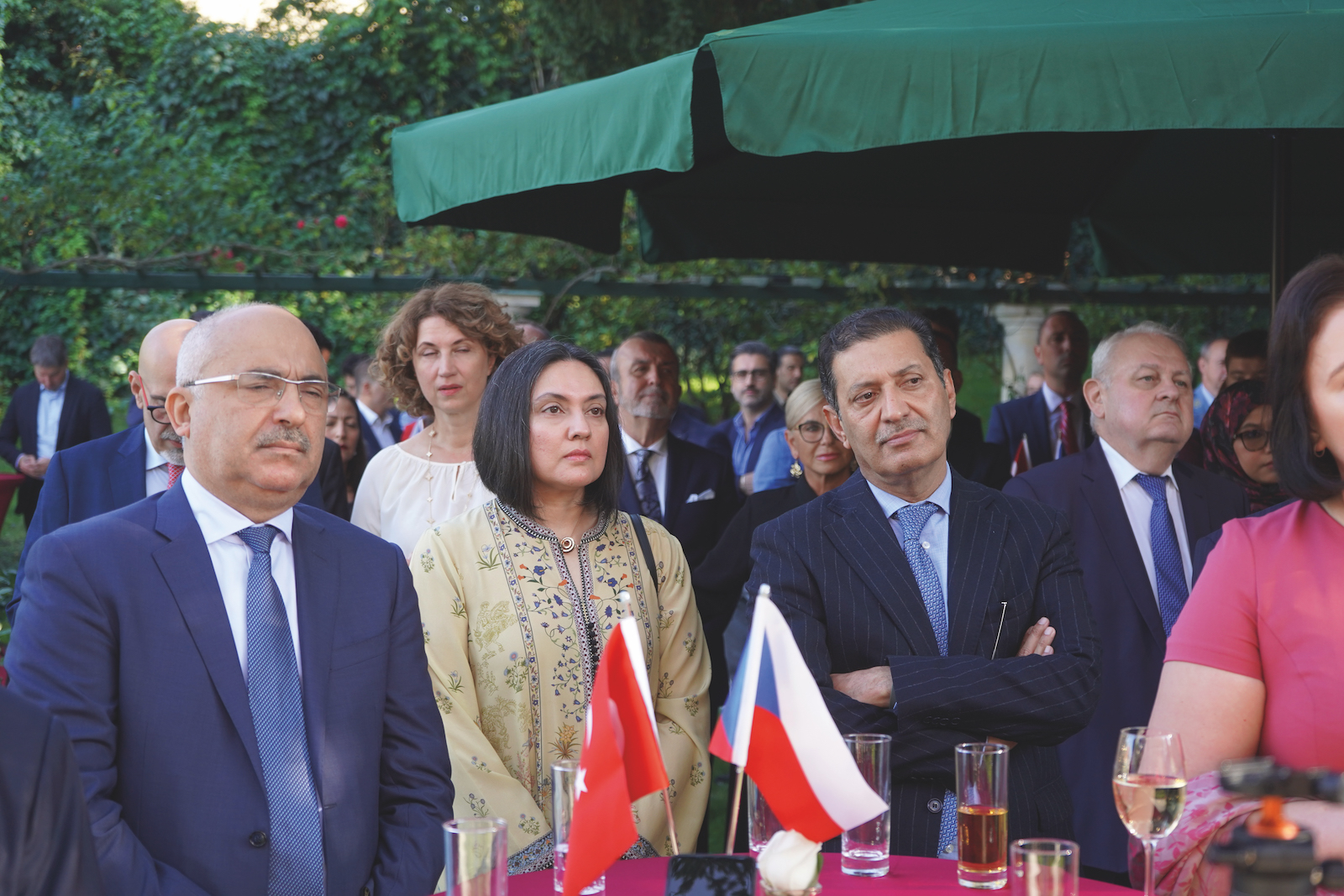 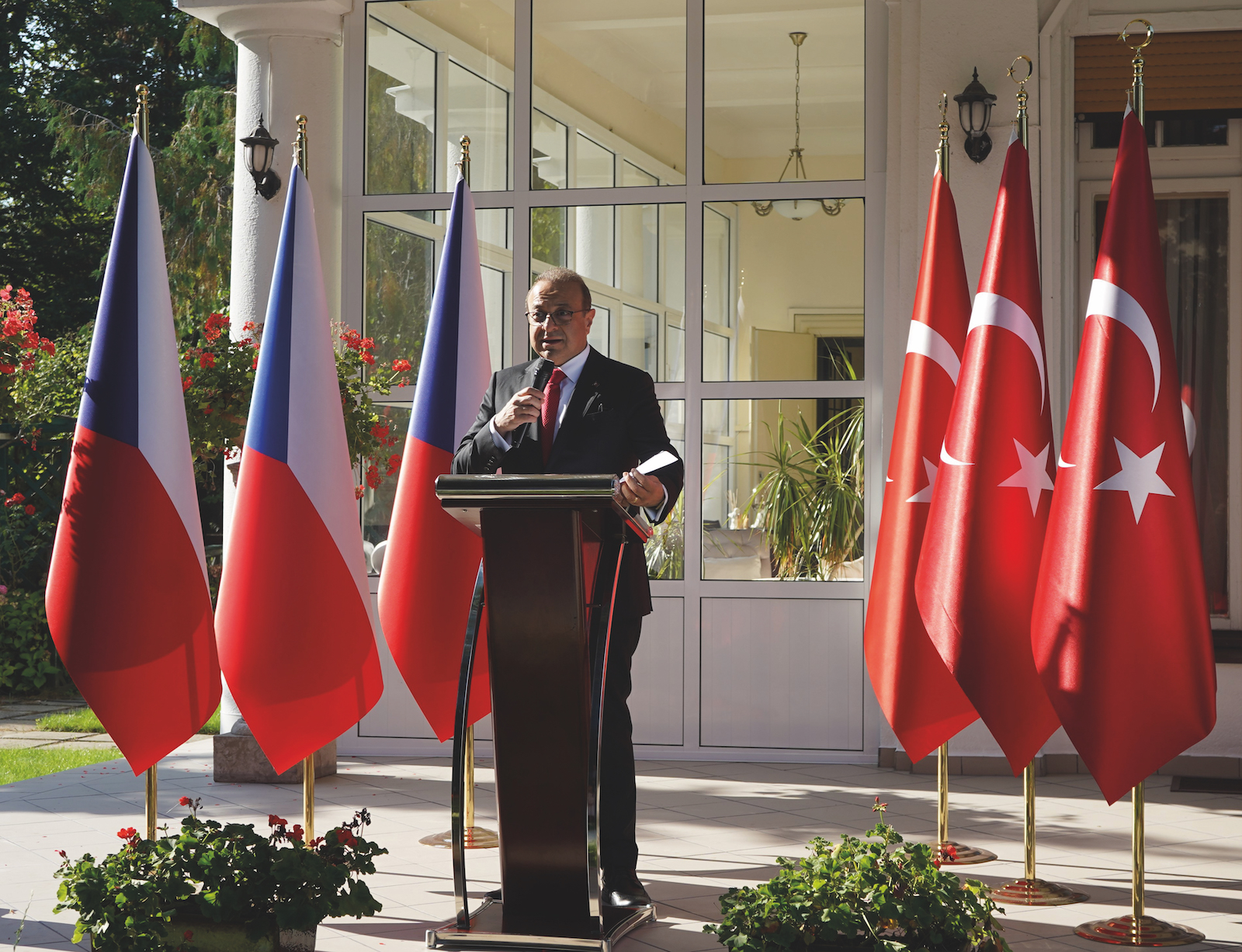 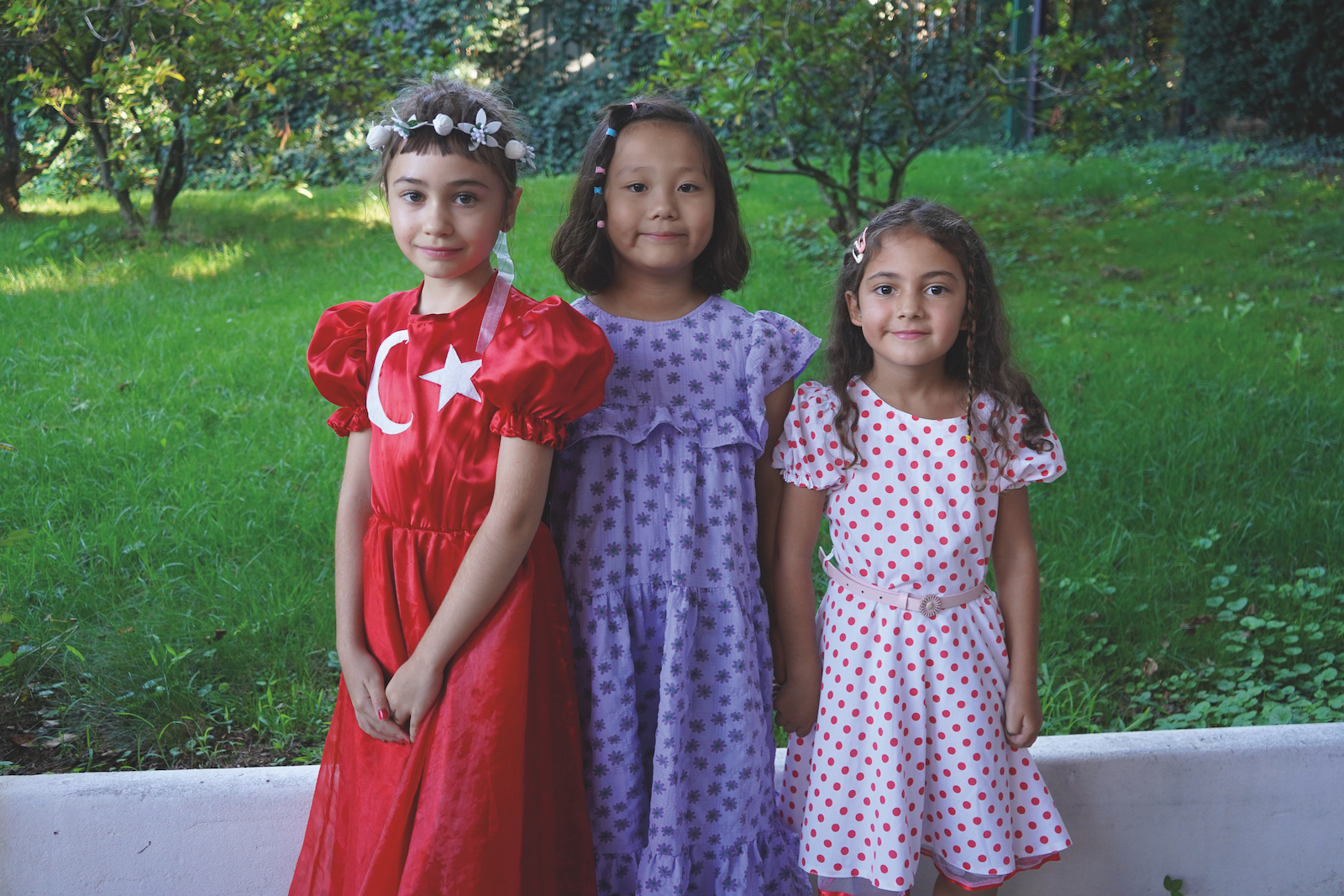 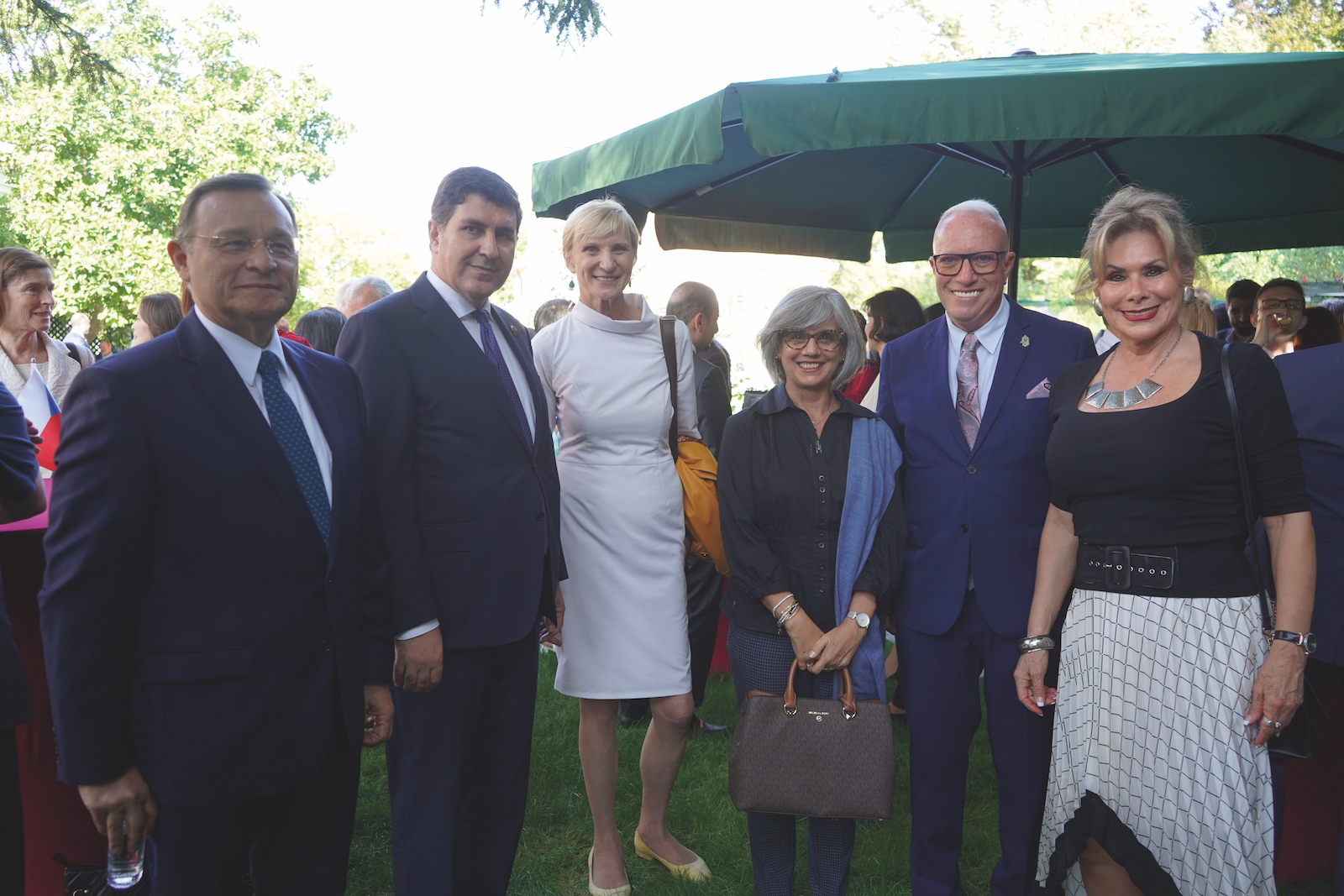