The Crans Montana Forum on Africa and South-South cooperation was held in Dakhla, Morocco over the last three years under the high patronage of His Majesty the King of Morocco, Mohammed VII. These three major events were an extraordinary success with the participation of over 2000 participants, representing more than 150 countries (40 European countries, 27 from America, 44 from Africa and 43 from Asia and Oceania, 39 international and regional organizations)! The Czech Republic had a proud representation as well – Mrs. Eva Anderová, Honorary Consul of Zambia and Business Consultant of the Czech and Slovak Leaders Magazine, Tomáš Zdechovský, Member of the European Parliament (EPP), Petr Kalaš, former Minister of the Environment and Adviser to the Minister of the Environment, Jan Stuchlík, Journalist, E15 and Doc. Ing. Zuzana Stuchlíková, Associate Professor at the Department of World Economy, University of Economics, Prague.

Dakhla has definitively made the demonstration of being the laboratory for Africa’s future. The 2017 session of the forum held under the topic of “towards a new Africa for the 21st century, stability, cohesion and solidarity for a sustainable development” has been an open an in-depth debate on a new Africa for the 21st Century, on the structuring role of Morocco and the huge potential arising from South-South cooperation with a focus on Small Islands Developing States’ integration.

For more than 30 years, the forum has been a unique platform for meeting and exchanges gathering top decision-makers on topics of huge interest such as “Small islands developing states, public health security, food security, energy production and supply, youth – the real added value, the integration of women in the political and economic framework, environment and COP 22, and last but not least, the migration phenomena towards Europe and Africa in the new world maritime economy.

A major side event was the inauguration of the first ecological 9 holes golf resort in Morocco, located between sea and desert, the Golf Rio de Oro Dakhla.

In March, the CMF brought together Heads of State and Government, Ministers, International Organizations, MPs and above all top business coming from Africa, the South-South and the whole World. The CMF intends to continue gathering in Dakhla and will certainly be back again for its 2018 session! 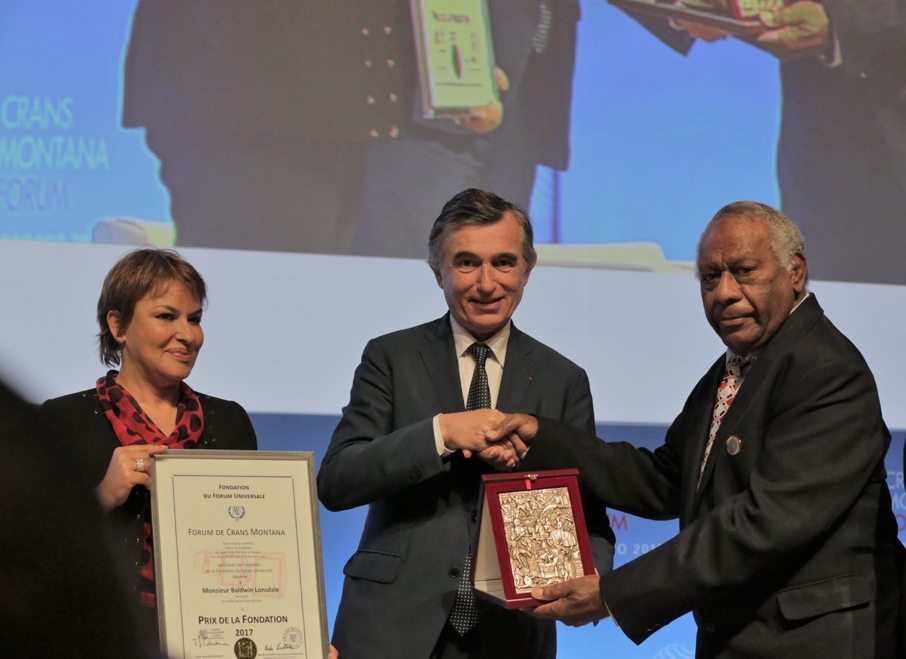 From left: Hakima El Haité , Minister of Environment of the Kingdom of Morocco, Philippe Douste-Blazy , Special Advisor to the United Nations Secretary-General on Innovative Finance for Development, with the rank of Under-Secretary-General, and Baldwin Lonsdale, President of the Republic of Vanuatu 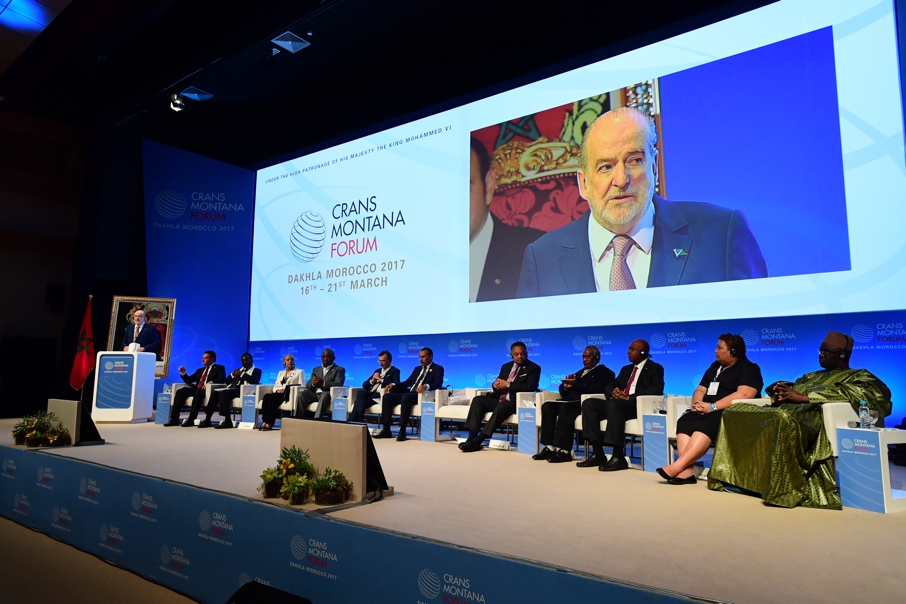 Jean-Paul Carteron, Founder of the Crans Montana Forum in the panel discussion with African high dignitaries and Rev. Jesse Jackson 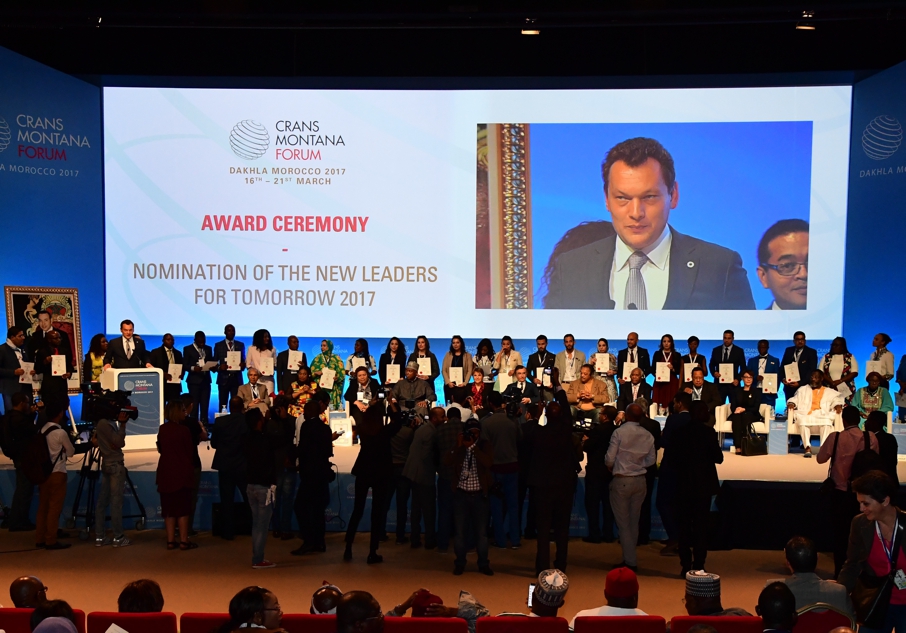 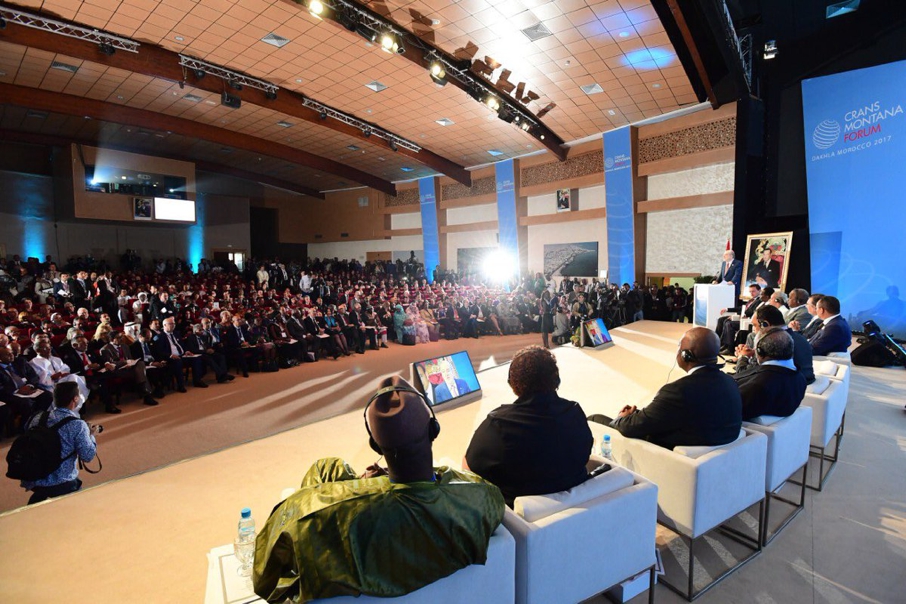