On 10 September 2020, the Royal Thai Embassy, Prague, and Prague Society for International Cooperation co-hosted an informal small group discussion on “Czech Foreign Policy” with H.E. Rudolf Jindrák, Director of the Foreign Department of the Office of the President of the Czech Republic and Special Advisor on Foreign Affairs to the President and Prime Minister, as a guest of honor. On this occasion, diplomatic corps from several countries such as Argentina, Myanmar, Indonesia, Iraq, Cyprus, Portugal, Luxembourg, South Korea, and academia in Prague attended the discussion. The Embassy also served authentic Thai cuisine for all the guests after the informal discussion. 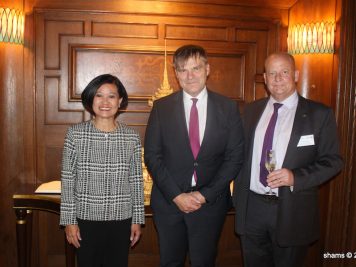 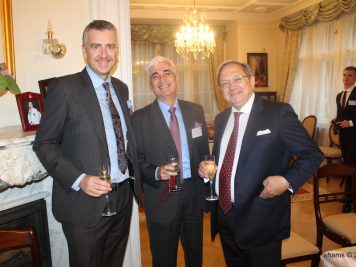 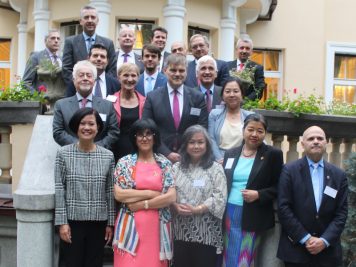 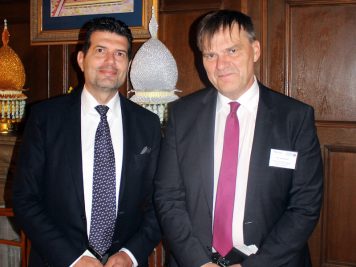 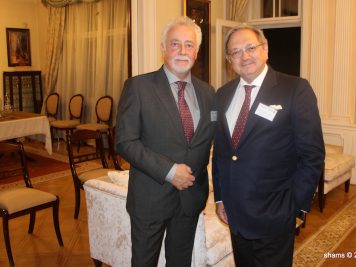 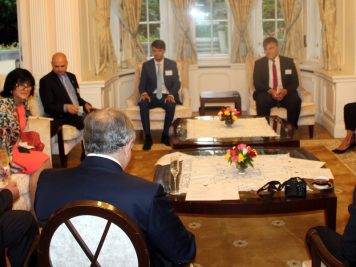 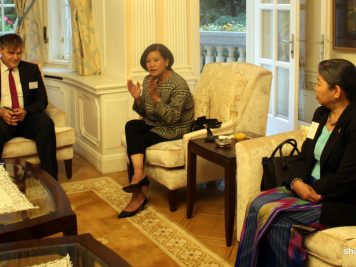