Debate on reduction of emissions

On the 28th of November 2018 the European Commission adopted the Strategy “A clean Planet for all”. For businesses it is a good starting point for the debate on future action in this field. However, the target of the EU being climate neutral by 2050 is rather idealistic. The EU has the most ambitious targets worldwide and we need to reach a well-balanced scenario which will support investment in low-carbon emissions technologies and products and at the same time not hamper the EU’s competitiveness. In order to reach a well-balanced solution we have to push for coordinated action across the whole planet. Therefore, it will be crucial to engage in a dialogue with other major economies of the world. As for the Czech Republic, the main challenge will be to change its heating plants sector which will require huge financial resources and investment in R&D&I. Those are the main outcomes of a debate on the EU long-term strategy to reduce the emissions organized by the Representation of the European Commission in Prague, Liaison Office of the European Parliament in Prague, Confederation of Industry of the Czech Republic and CEBRE-Czech Business Representation to the EU on the 7th of December 2018 in Prague. 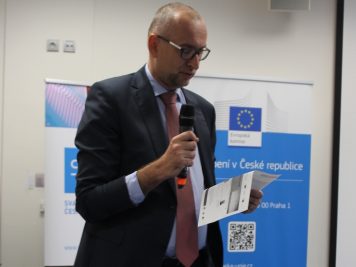 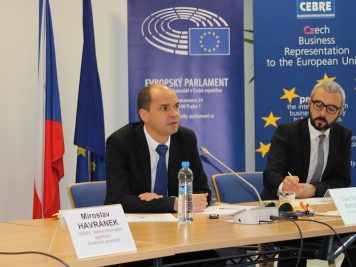 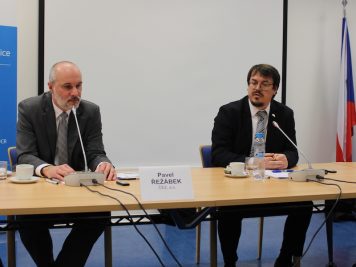 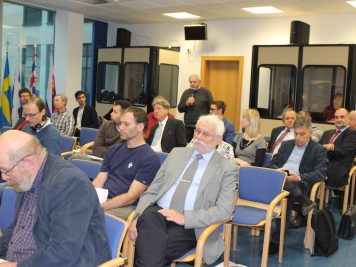 Participants of the debate