Diplomatic Forum with Ambassador of Azerbaijan 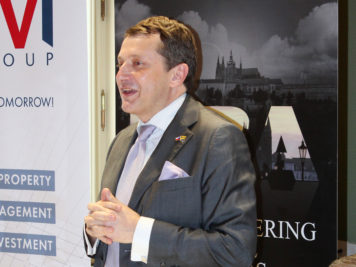 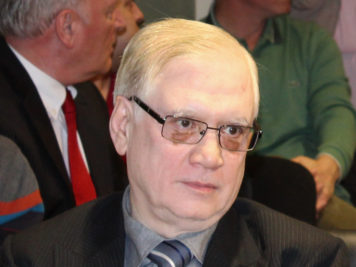 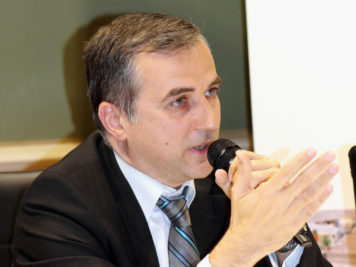 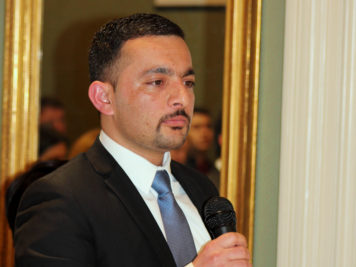 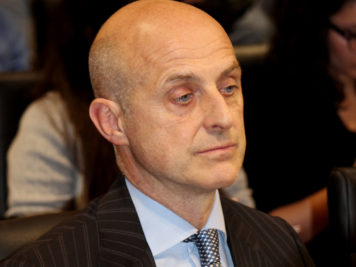 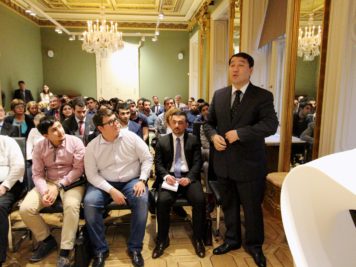 On the 5th April 2016, the Anglo-American University, in cooperation with Mr. Hans Weber, Managing Partner of Fryday Prague and main organizer of the event, hosted another diplomatic event, this time with H.E. Farid Shafiyev, Ambassador of Azerbaijan. The audience, as usual, was composed of students (mainly from the Anglo-American University), business leaders and diplomats. The discussion focused on the sudden military confrontation between Azerbaijan and Armenia, which had just occured. The atmosphere was really absorbing, in particular because of the simultaneous presence of Azerbaijani and Armenian students, who exchanged their views on the issue in a very frank way. A dinner at the Marriott Hotel concluded the event.