Pakistan is one of the largest and most important countries in South Asia with a population of 207 million. The economy of Pakistan is the 24th largest in the world in terms of purchasing power parity (PPP) and has joined the coveted club of trillion dollars in 2017. Pakistan is a developing country and is one of the Next Eleven countries with a potential to be among the world’s large economies in the 21st century (World Bank). Pakistan achieved economic growth rate of 5.7% in 2017-18 which is one of the highest in the region. In 2016, BMI Research report named Pakistan as one of the ten emerging economies. According to the World Bank report, Pakistan has lifted 34 percent of its population above the poverty line (Gini-coefficient) in 2014. Moody’s have upgraded Pakistan’s credit rating as “stable”. 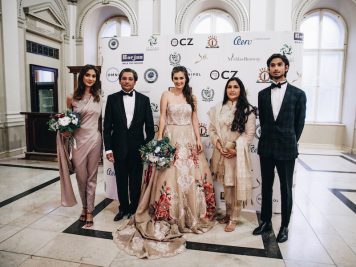 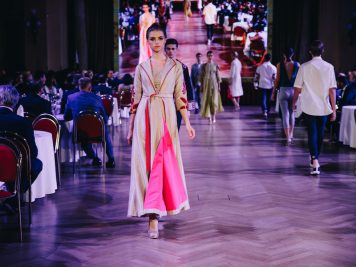 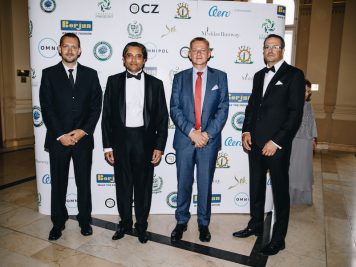 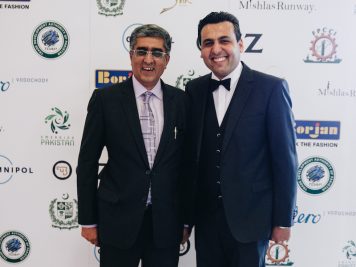 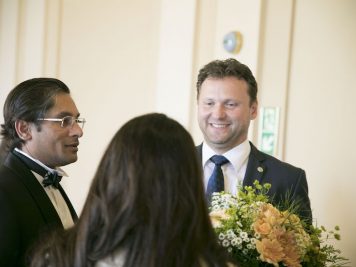 Radek Vondráček, Chairman, Chamber of Deputies of the Parliament of the Czech Republic 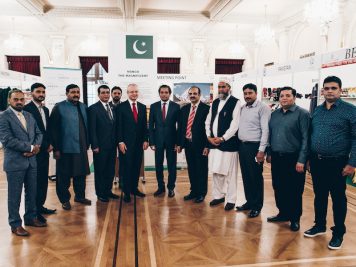 Ambassador of Pakistan along with Czech Deputy Minister for Industry and Trade, delegates of FPCCI, FSCIA and OPWC 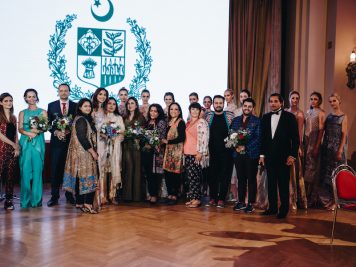 H. E. Dr. Israr Hussain, Ambassador of Pakistan along with Veronika Blažková, Spokesperson of Mayor of Prague 1, and Mr. Daniel Pawlas accompanied by fashion designers from Pakistan and Czech models 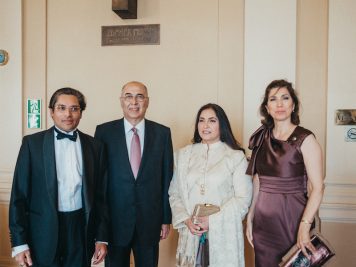 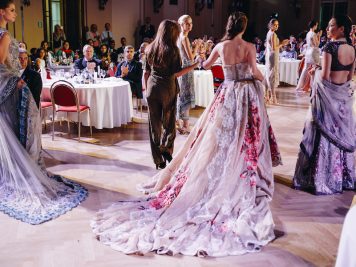 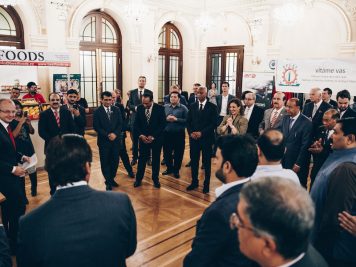 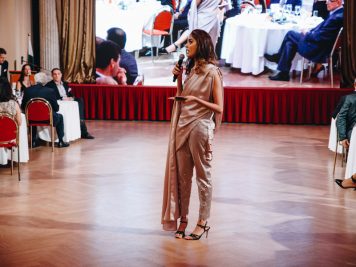 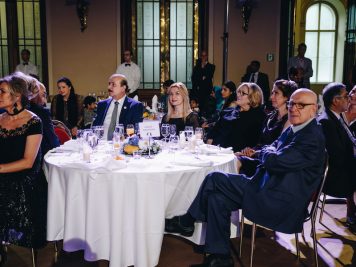 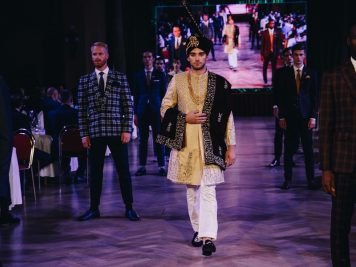 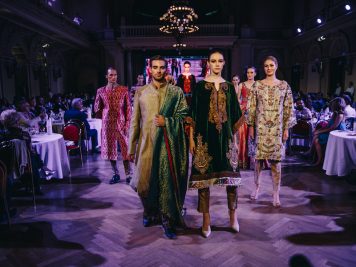 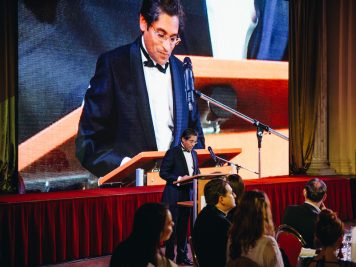 Pakistan follows one of the most liberal and transparent investment policies in the region with no restrictions on equity investment and profit repatriation along with tax incentives. Pakistan is on the Center of China’s BRI Initiative with Chinese investments hovering around USD 50 billion.

Economic development of Pakistan provides countless investment and business opportunities for overseas companies in the sectors of infrastructure, agro- food processing, automobile, energy and information and communication technologies. Pakistani IT experts are known worldwide for their IT skills. Pakistani visual effect artists have produced animations and visual effects in a number of Hollywood movies such as The Golden Compass, Life of Pie, Frozen, Transformers 3, Malficient, Gravity and many others. Title animation sequence of Game of Thrones has also been produced by a Pakistani artist.

Pakistan’s population consist of the largest youth population ever recorded in its history i.e. 64% of its population is under the age of 30 years offering enormous opportunities for the EU countries suffering from aging populations.

The Embassy of Pakistan, Prague has organised several trade promotion and cultural events over the period of last one and half year. Grand Fashion Show was held last year on 22nd September 2017 at Žofín Palace to commemorate 70th anniversary of Independence.

This year also, on 27th June 2018, Žofín Palace again, all day long and till late night, glittered with colors of Pakistan with multiple trade promotion and cultural events. The day started with first ever Single Country Exhibition of Pakistan in the Exhibition Hall of Žofín Palace organised jointly by Embassy of Pakistan, Prague in coordination with Trade Development Authority of Pakistan (TDAP), Ministry of Foreign Affairs of Pakistan, Federation of Pakistan Chamber of Commerce and Industry (FPCCI), and Faisalabad Small Industries Association. Leading defence companies of the Czech Republic like Česká zbrojovka, Omnipol and Aero Vodochody also supported the event. Ten export companies from Pakistan dealing indifferent sectors such as home textiles, leathergoods, sportsgoods, fooditems, glovesand footwear displayed their range of products. Another important feature of the Exhibition was Mango Show. Famous Pakistani mango variety named Sindhri was displayed at the event. Besides, all the guests at the event were served with traditional mango delicacies like mango cubes and mango shake. A ten member delegation of FPCCI also attended these events.

The climax of day long exhibition ended with a glamorous Pakistan Fashion Show and Food Festival held at the evening in the main Hall of Žofín Palace, attended by around 300 guests.
Leading Czech dignitaries who graced the evening included, among others, Mr. Radek Vondráček, President of the Chamber of Deputies (Parliament) of the Czech Republic, Mr. Daniel Pawlas, Chairman of Pakistan Czech Inter Parliamentary Friendship Group, Ms. Dagmar Kuchtová, Director General of Confederation of the Industry of the Czech Republic, and Mr. Oldřich Lomecký, Mayor of Prague 1.

Famous Fashion Designers from Lahore, Pakistan displayed their collection in the Fashion Show.The Fashion show showcased ‘‘Pret’’ by Rana Nouman, a prolific Pakistani designer from Lahore. ‘‘Jeem Show’’ presented traditional handmade delicate embroideries (by artisans of Bahawalpur) with a fusion of international trends. ‘‘Rici Melion Show’’ displayed his fabulous collection of formal wear for the young and ebullient. The Czech models presented a catwalk adorned with bridal couture from Ms. Sonia Azhar, presenting the true image of Pakistan. Fusion of Pakistan’s sartorial elegance etched with immaculate designs and the sleek Czech models mesmerized the audience; to most of them, Pakistan had only been associated with negativity. Official documentary of “Emerging Pakistan” showed the beauty packed package of Pakistan. Another highlight of the day-long event was sumptuous and signature Pakistani cuisine, with the history card telling the origin.