On the 12th of February, the European Centre for Career Education held their Annual Partners Networking event. In the cosy welcoming atmosphere of Vinny sklep Ujezd, the ECCE’s team honored the celebration of The Chinese New Year with friends and partners.

The guests enjoyed the French style buffet and a fine selection of wines. However, the main attraction was the tasting of the Chinese spirits Qufu, Confucius House Liquor and Red Star Erguotou.

2017 was a successful year for ECCE and we have decided to meet the new 2018 in a festive mood. We hope that this year we will have other great achievements to share with you. We wish you a very successful year of the dog and let’s meet on our Grand Reception in summer again.

Very little would be possible without your support. Thank you! 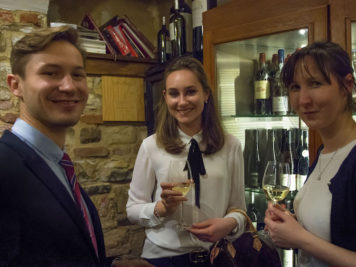 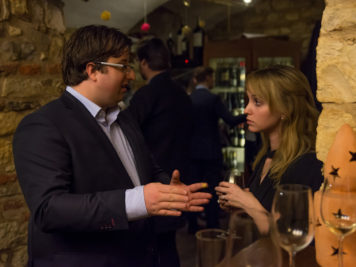 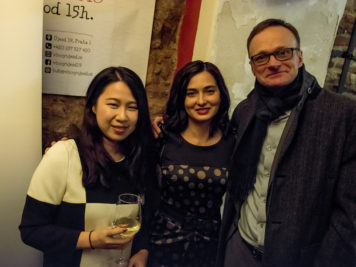 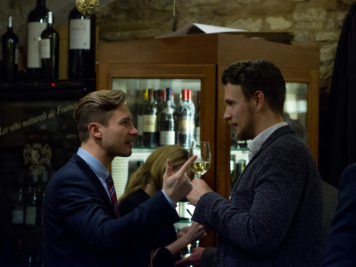 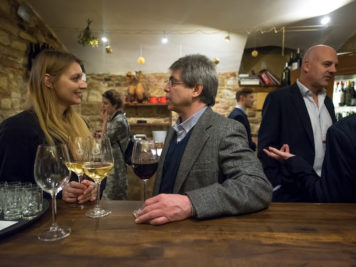 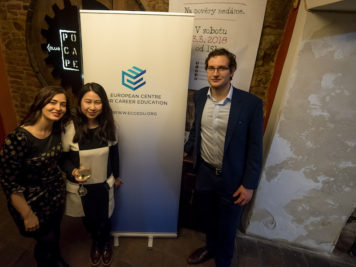 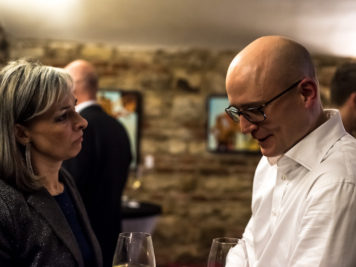 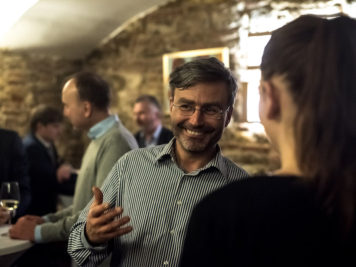 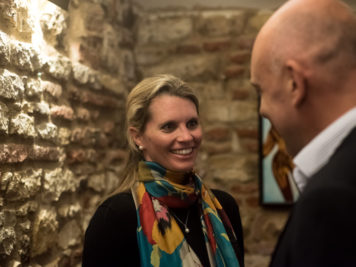 Ulrike Michel-Schneider (Member of the Board, Pink Crocodile) 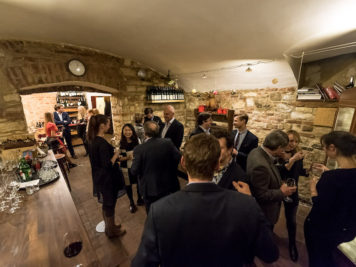 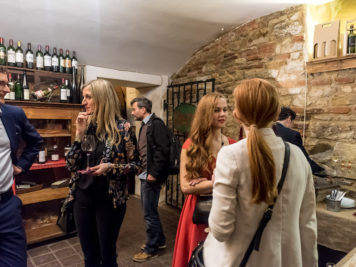 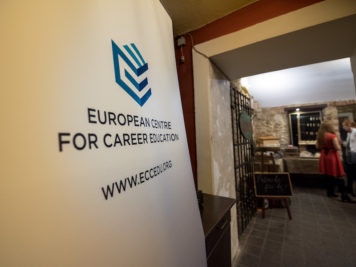 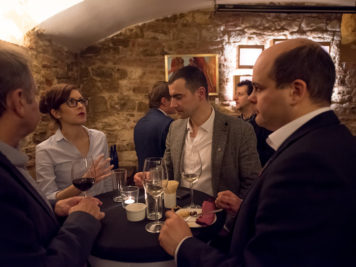