High level lunch on obstacles in the Internal Market

Permanent Representation of the Czech Republic to the European Union together with EUROPEUM Institute for European Policy and CEBRE organised a high-level lunch debate focused on the obstacles in the Internal Market. Representatives of the European Commission, Member States, the European Parliament, private sector as well as trade unions and research institutes were assessing the current state of the Single Market based on surveys conducted among businesses earlier this year. The surveys show that companies are still facing significant obstacles in the Internal Market that hamper their activities in the EU, one of the most burdensome being the rules related to posting of workers. Complicated administrative procedures, differing national rules for services and products, lack of accessible information and its insufficient clarity or discrimination against foreign enterprises were also mentioned. Participants of the event therefore agreed that all policies, be it at EU or national level, should have a supportive role to achieve a functioning Single Market. 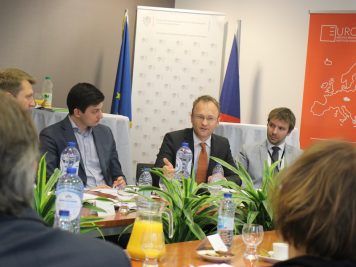 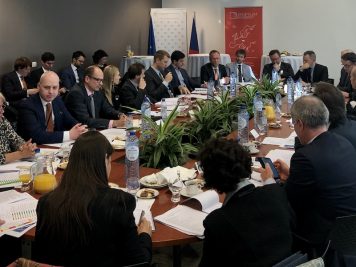 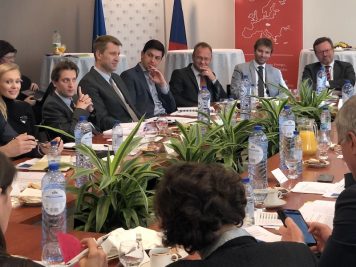 Czech delegation consisting of video games industry representatives participated in the Meet & Build 19 festival in Charleroi. The visit started on Friday 22nd November in Brussels, as the delegation visited the European Parliament for a workshop called “Challenges and opportunities for the European gaming sector” hosted by MEP Martina Dlabajová, where the participants could discuss EU legislation related to gaming with European Commission representatives. During the Meet & Build event on 23rd November in Charleroi, Czech developers spoke about all aspects of video games production, shared their know-how, extended their professional networks during B2B meetings and also presented their games, some of which the participants of the festival could try themselves in the demo room dedicated especially to Czech games. 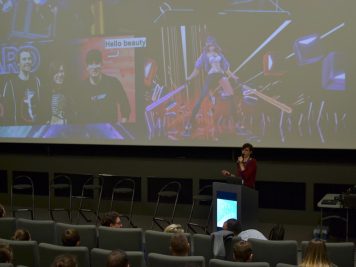 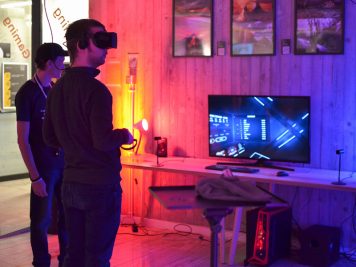 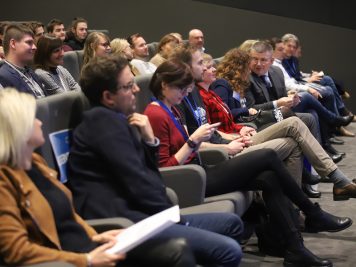 © Confederation of Industry of the Czech Republic

On Friday 29th November another traditional meeting of CEBRE founders with Czech MEPs took place in the Senate of the Parliament of the Czech Republic. This time, the main topic of the meeting was digital agenda and upcoming initiatives of the new European Commission of the President Ursula von der Leyen. The discussion focused mainly on topics like taxation of digital companies, development of artificial intelligence, Digital Services Act or e-Privacy regulation. Participants of the meeting agreed that digital agenda will be one of the cornerstones of the Commission’s work. They also underlined that proper impact assessments are crucial before any legislative proposals are tabled and that immediate regulation is not always the best solution. 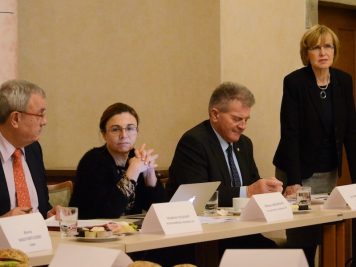 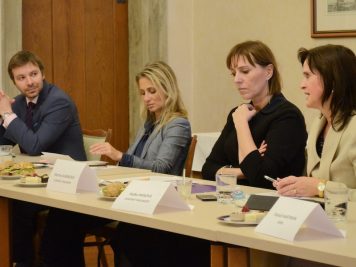 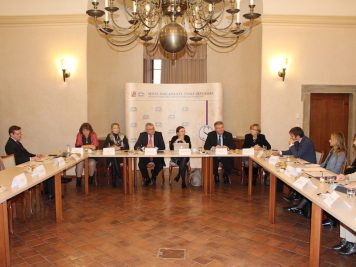 Participants of the meeting