Innovation Week: How to restart the Czech Republic after pandemic

The sixth edition of Innovation Week, the biggest event in the Czech innovation world, took place this year from 13. to 18. October. The main event, an international conference and innovation fair with professional seminars, was held in Cubex Centrum Praha on the opening Day. The most important topic, alongside already traditional environmental protection, was primarily the renewal of the world and also the Czech Republic after hard impact by the global pandemic. And also the question which role should be played by innovation and modern technologies in this process. 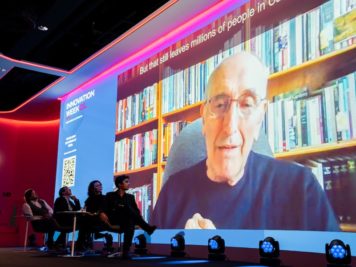 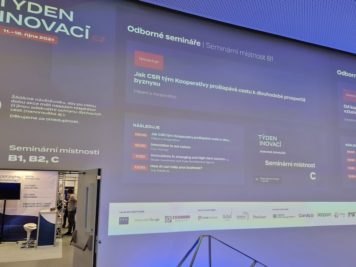 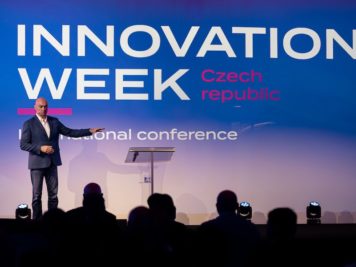 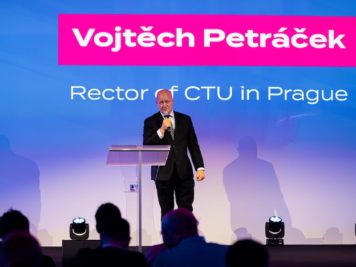 Vojtěch Petráček, the Rector of the Czech Technical University in Prague (CVUT) 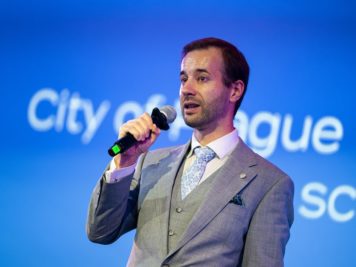 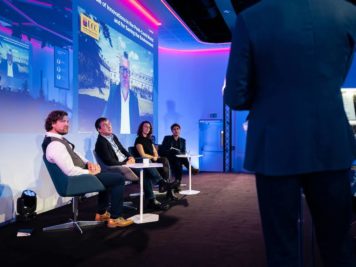 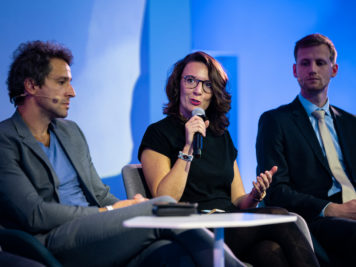 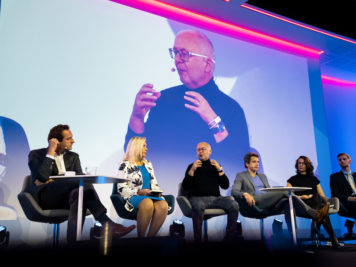 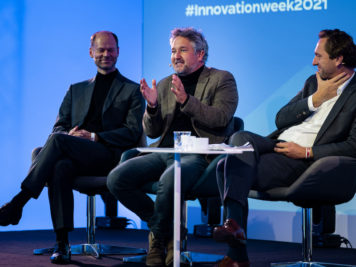 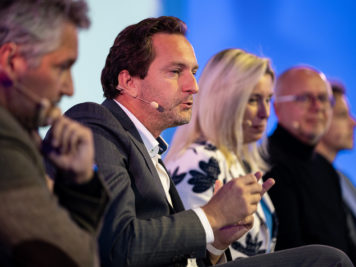 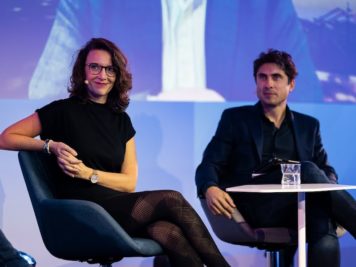 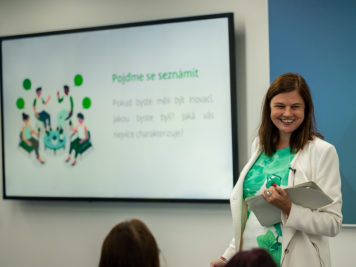 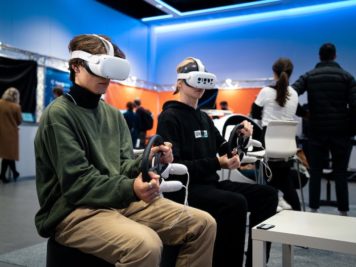 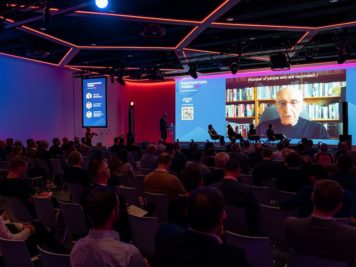