“This year’s 20th anniversary meant a lot for all of us, who are carrying on the DSA legacy of bringing together different cultures, promoting friendship and offering a helping hand to less privileged people in this country. Our Festival plays an essential role, as it represents the bridge that connects all of us together,” explained Mrs. Myung-ji Suh, the DSA President. Funds are raised by selling entry tickets and goods at the stalls, an internet auction on Aukro, and from private sponsors or corporate donations. 100% of the funds are redistributed through grants to Czech charitable organizations.

“Our achievements would not have been possible without the strong commitment of all DSA members. I extend my deepest gratitude also to all the volunteers and sponsors who have supported us throughout the years. I am optimistic that these positive spirits will further shine in the coming years,’’ adds Mrs. Myung-ji Suh. Since its modest first years, the DSA Festival has become one of the most prestigious and sought-after Christmas events. It attracts thousands of visitors each year and is traditionally opened by the First Lady. 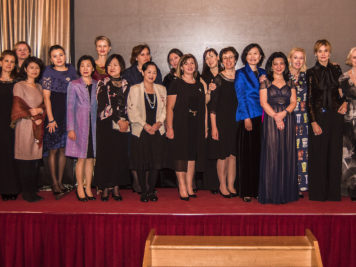 Members of the Committee of the Diplomatic Spouses Association 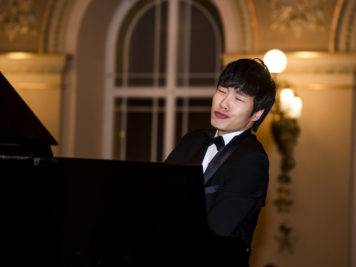 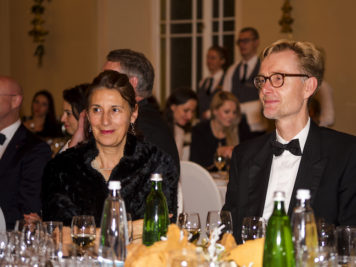 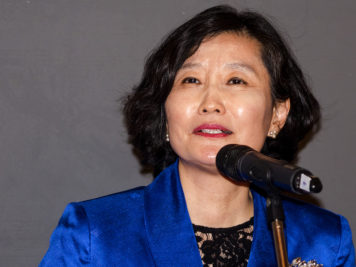 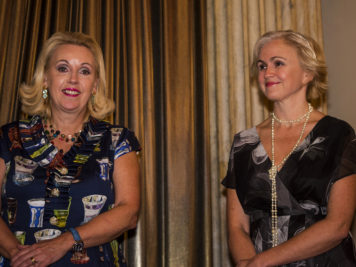 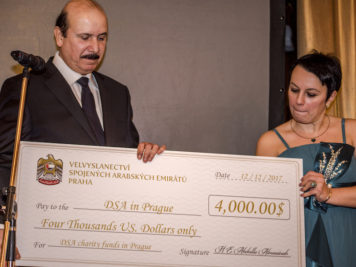 H.E. Abdulla Mohamed AL Maainah, Ambassador of the UAE giving a check to Mrs.Tamar Agiashvili, Charity Coordinator of the DSA 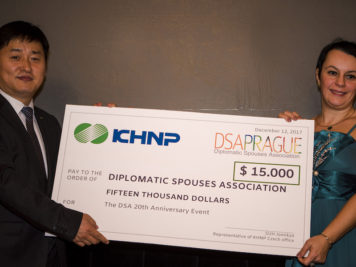 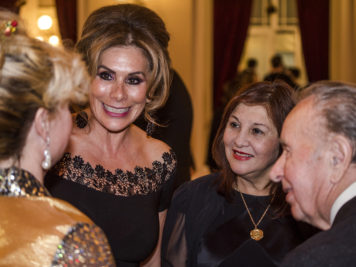 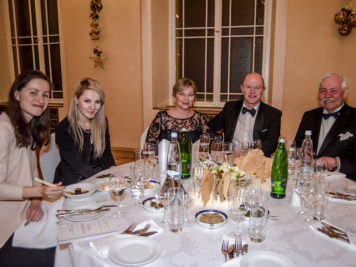 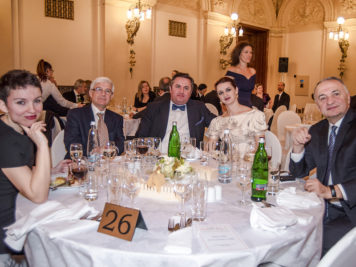 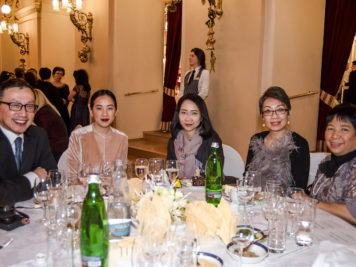 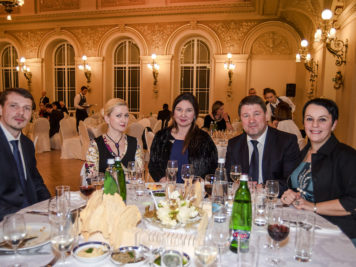 From right: Tamar Agiashvili, Charity Coordinator of the DSA with her husband H.E. Zaal Gogsadze, Ambassador of Georgia, Mrs. Marina Sytaya with a friend, and H.E. Valery Kurdyukov, Ambassador of Belarus 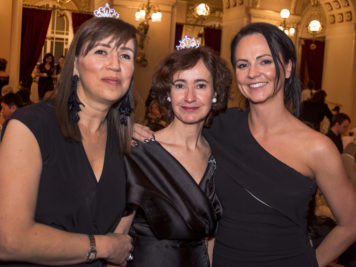