The launch of an impressive book by Gerhardt Bubnik  “Life between paragraphs” was held on June 13th 2017. The ceremony took place  at the headquarters of the Czech Bar Association in Kaňka Palace in Prague under the auspices of its President Dr. Martin Vychopeň who also performed the christening of the book.

Dr. Gerhardt Bubník, LL.M.  (the first Czechoslovak graduate of the Harvard Law School) is not only  a prominent Prague lawyer who has been introduced into the Czech Lawyers´Hall of Fame last year but also a life-time sport organizer and international official who has been awarded the Olympic Order by the International Olympic Committee. This Committee has awarded him yet another prize, namely the Prize for Fight against Doping. The  story of Gerhardt Bubnik´s life is illustrated by a number of unique photographs and  historical documents.

The launching Ceremony was attended by 70 persons including a number of personalities and was a great success as shown by the photos.

The book can be bought on internet on the following website: http://obchod.wolterskluwer.cz/cz/zivot-mezi-paragrafy.p3949.html 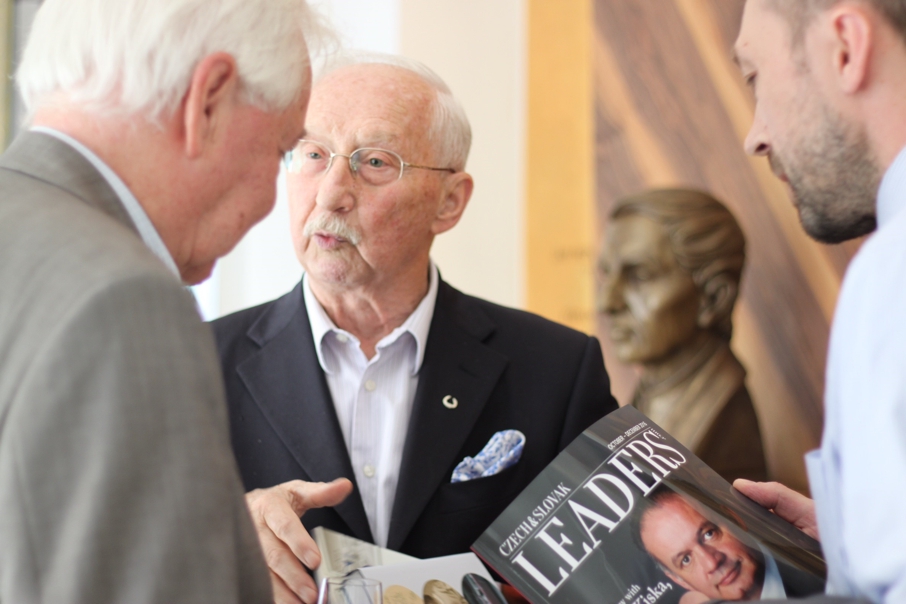 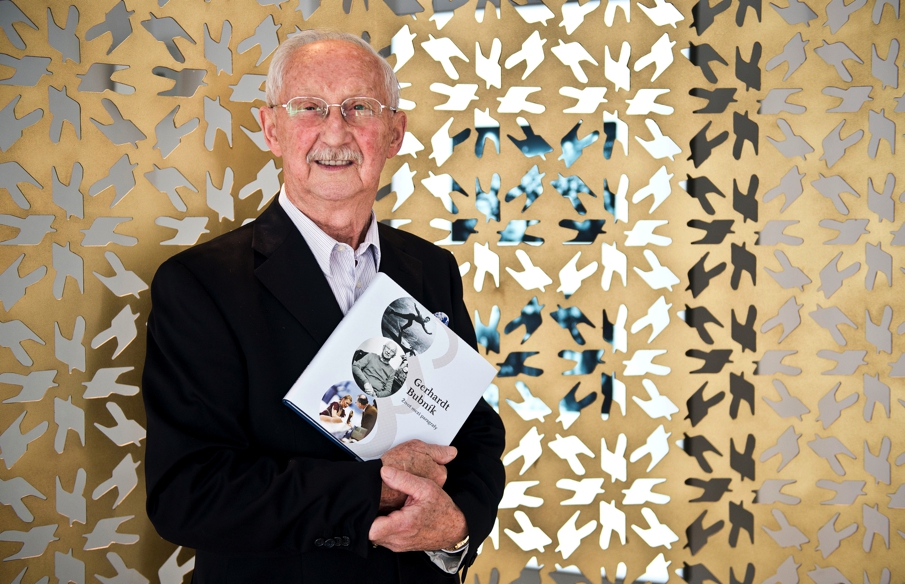 Gerhardt Bubnik with his book Life between paragraphs 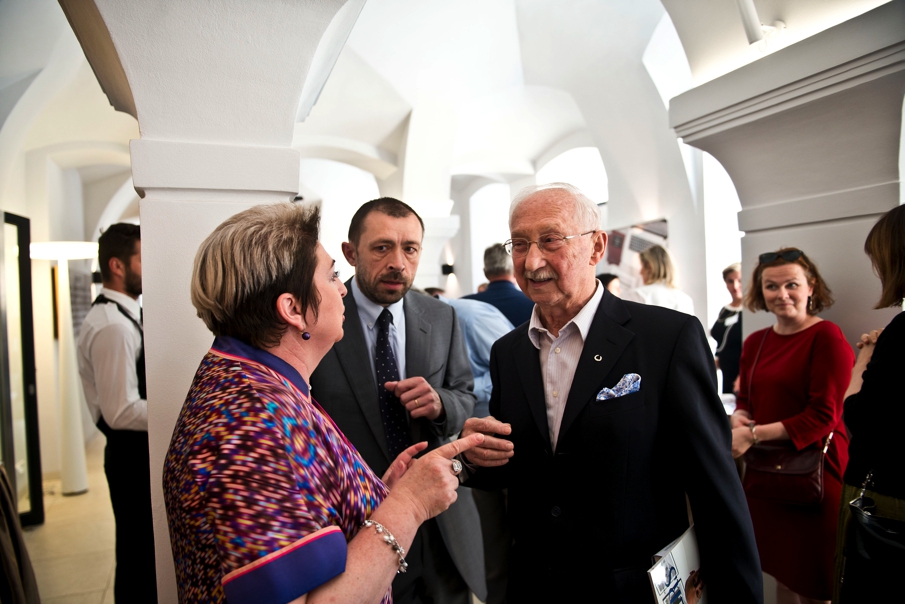 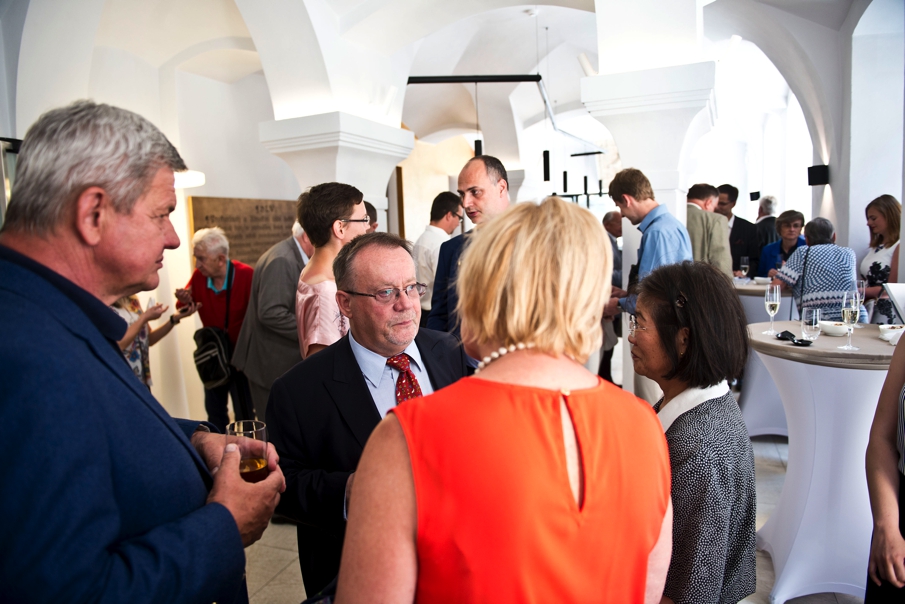 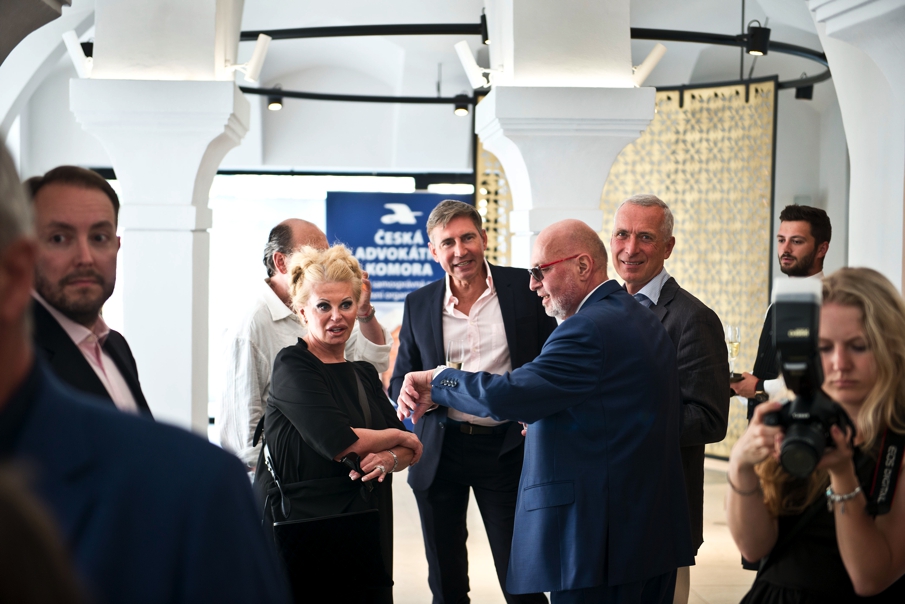 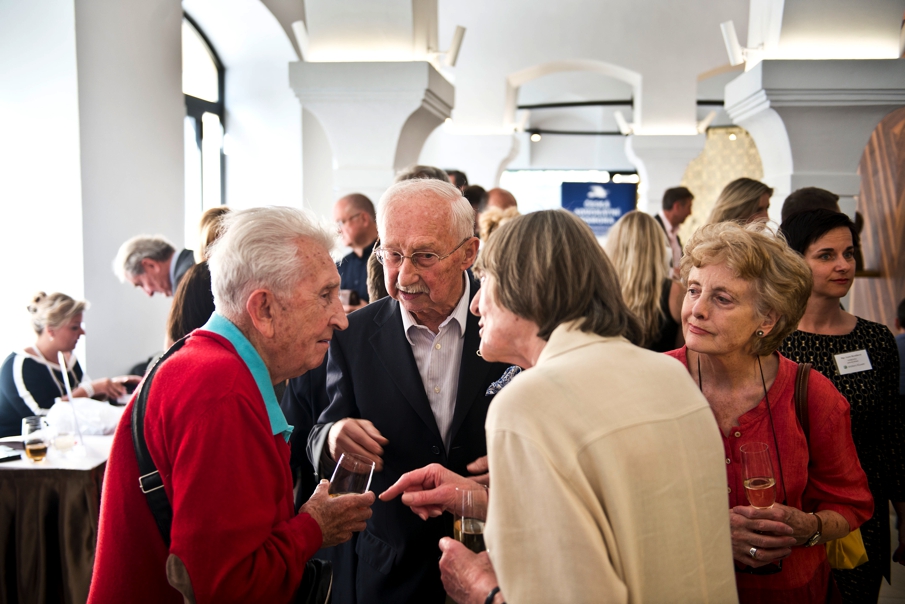 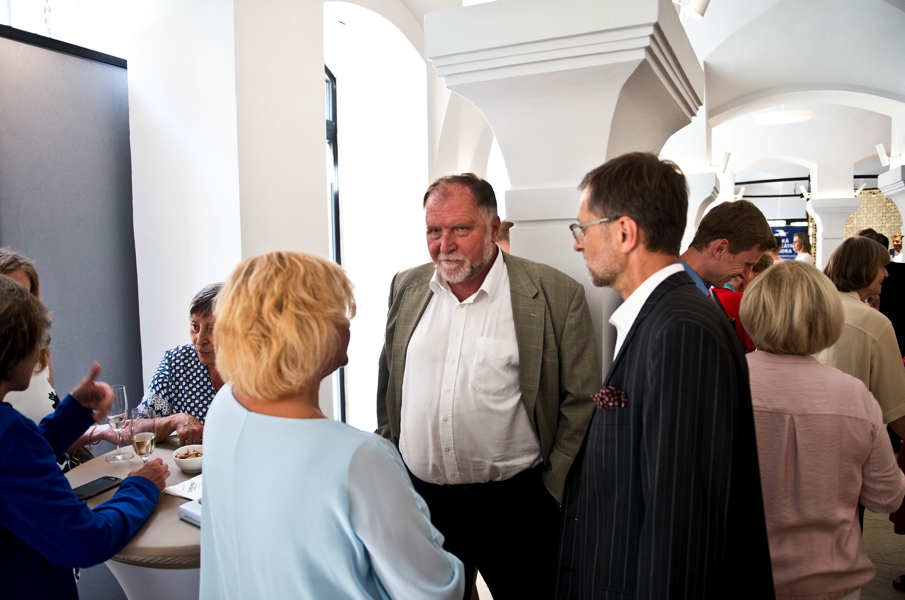 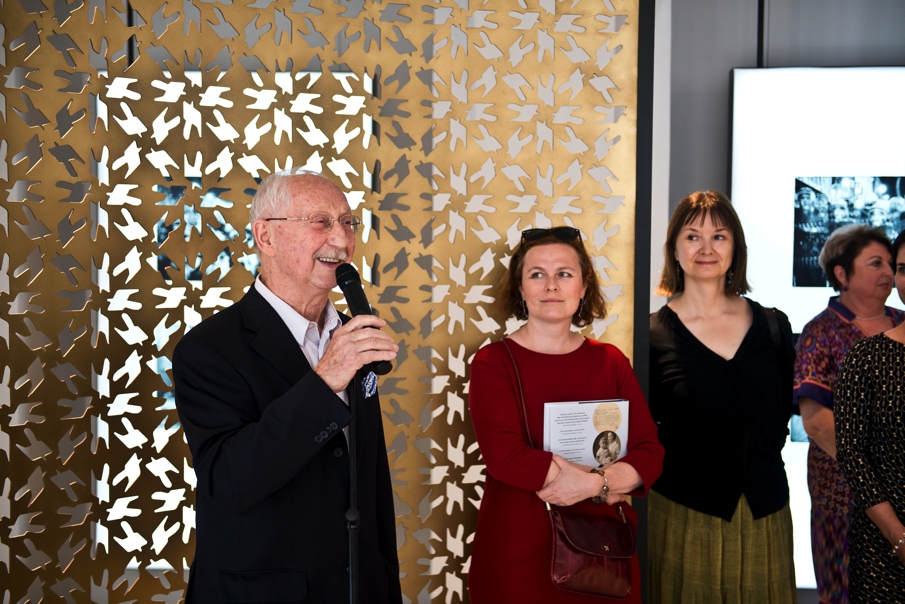 From left: Gerhardt Bubnik , Magdalena Sodomková, Journalist, and Zuzana Vojtová, Artist – author of the cover and layout of the book 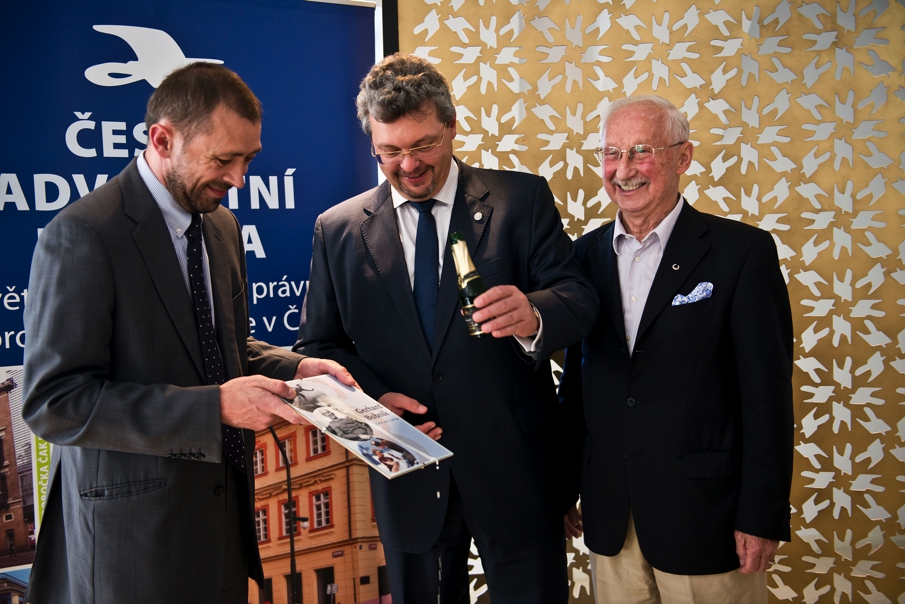 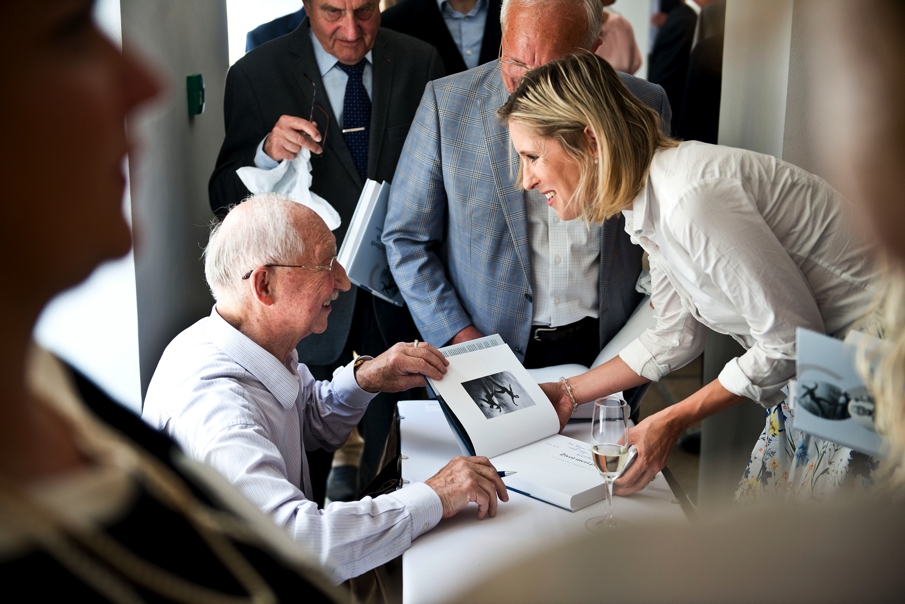