The private by invitation only event was about a personal story between two friends who were bonded together by a chance. These two women together had created a “one of a kind“ unique Casa Serena brand which was introduced to the Czech Republic on December 19, 2007. The first “ Tribute to Serena“ celebrates its 10th birthday. Maureen Chang, founder of Casa Serena brand has always kept Serena and her vision at heart describing Serena as an unselfish caring and loving wife and mother, a woman who always did her best to help the others, thinking of others before herself. Serena Lin was an exceptional woman, touching every heart deeply.

Serena, we love you 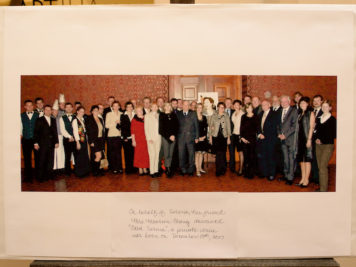 On behalf of Serena, her friend, Mrs. Maureen Chang announced “Casa Serena”, a private venue was born on December 19th, 2007 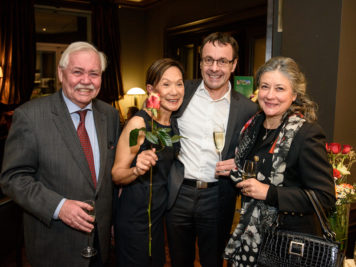 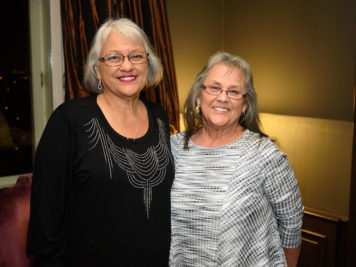 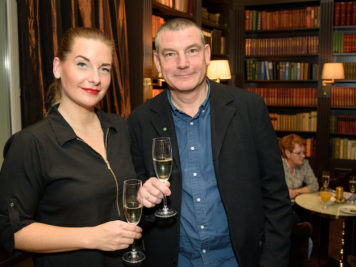 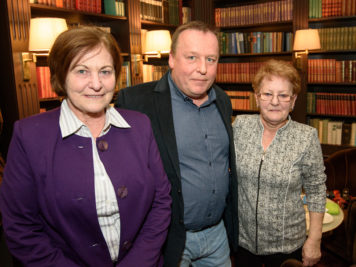 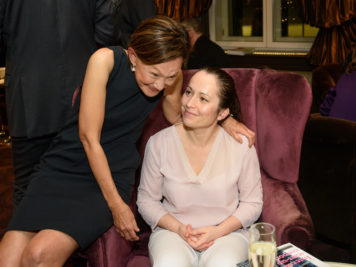 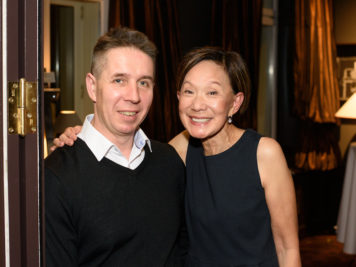 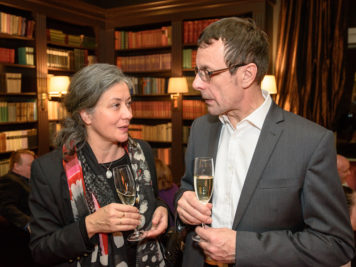 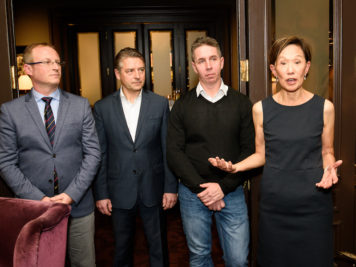 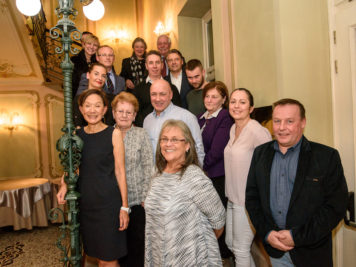 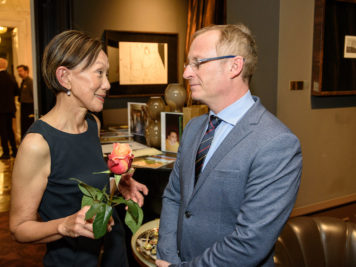 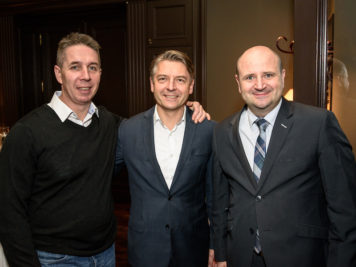 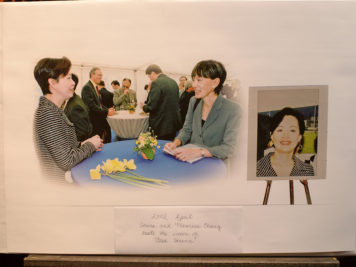 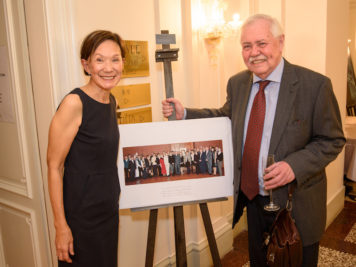