Below you can find a message sent by H.E Mrs. Antoaneta Barta for the occasion of the National Day of Romania.

“I am honored to have the opportunity to represent Romania in the Czech Republic, a very close partner and a country with which we have a long tradition of cooperation and solidarity.

We also witnessed the same solidarity, today, in the fight against the COVID-19 pandemic. In this context, I would like to thank the Czech authorities for accepting the transfer of Romanian patients to Czech hospitals. It is a true gesture of European solidarity and support that is much appreciated.

On the occasion of the National Day of Romania which marks, on the 1st of December, the anniversary of the Great Union in 1918, I invite you to have a glimpse on the country’s recent history and on some less known facts about Romania.

Romania joined NATO in 2004 and the EU in 2007, holding its first Presidency of the Council of the EU in 2019, a successful mandate, showcasing the country’s commitment to the European project and attachment to its values and principles. During the EU Council Summit held in Sibiu in May 2019, the head of states and governments agreed upon the Sibiu Declaration, representing the EU Strategic Agenda for the next five years.

Deeply integrated into the EU and NATO, having a solid Strategic Partnership with the United States, Romania has gone a long path in the recent years.

With one of the biggest economic growth in the EU (7,4% forecast for 2021), increased connectivity, widespread talent for foreign languages, strong leadership in IT&C sector, solid cyber posture and the fastest internet speed in the EU, Romania recently won the bid for hosting the EU’s Cyber-security Competence Centre, which will contribute to the strengthening European cybersecurity capacities and to boosting research excellence and the competitiveness of the Union’s industry in the cybersecurity field.

At the same time, Romania established the Euro-Atlantic Centre for Resilience, a concrete and strategic initiative of Romania for the consolidation of the resilience of NATO, EU as well as of their partners, through which Romania is set to become a hub of excellence and a provider of expertise in the field of resilience.

Besides outstanding natural landscape, beautiful traditions, rich patrimony, Romania is developing more and more into a strategic choice for business, innovation, cyber security and resilience, but also into a dynamic and vivid cultural destination.” 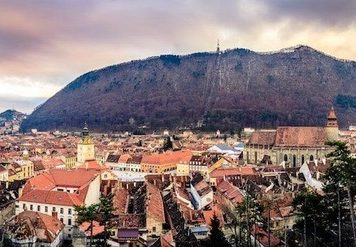 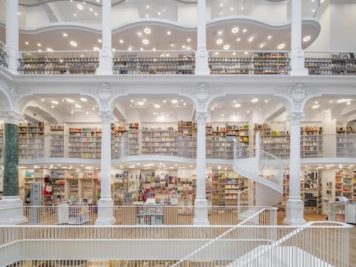 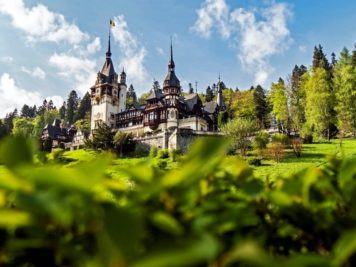 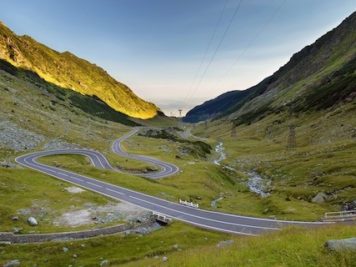 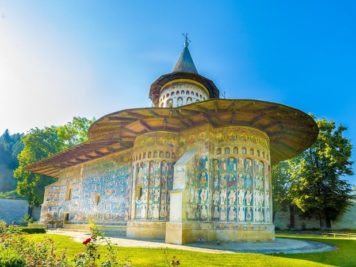