National Day Reception of the Kingdom of Thailand

H.E. Mr. Antonín Staněk, member of the Chamber of Deputies and Chairperson of the Czech-Thai Interparliamentary Friendship Group attended the reception as the Guest of Honour. The reception was also attended by many dignitaries, high level officials and representatives of the Czech government and private sectors, Ambassadors and members of diplomatic corps, academics, local journalists. Approximately 200 guests were present the reception. 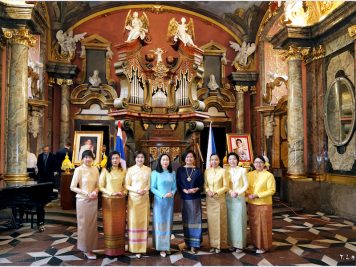 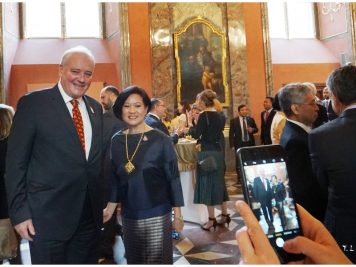 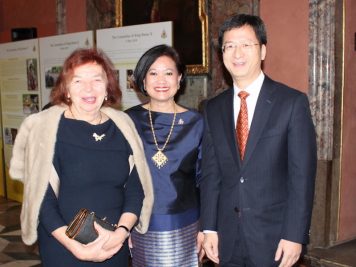 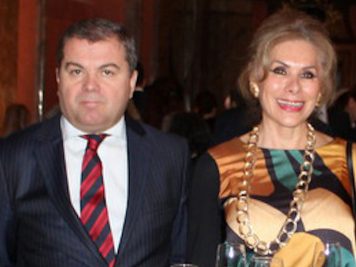 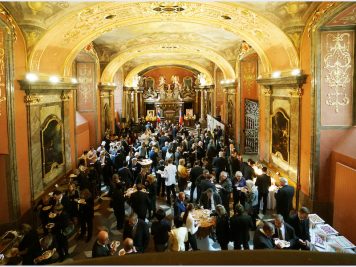 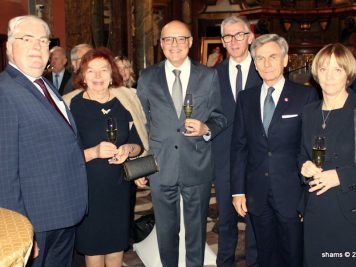 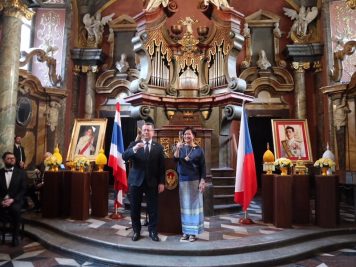 H.E. Mrs. Ureerat Chareontoh, Ambassador of Thailand and H.E. Mr. Antonín Staněk, Member of Chamber of Deputies, Chairperson of the Czech-Thai Interparliamentary Friendship Group and Guest of Honour at the Reception 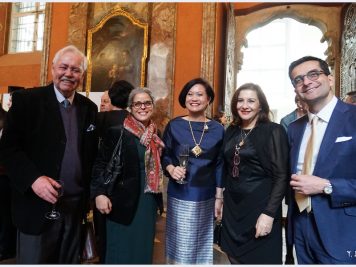 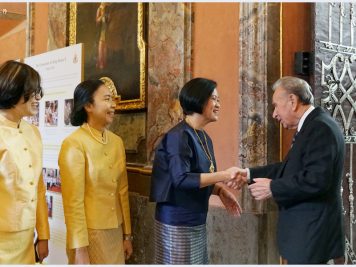 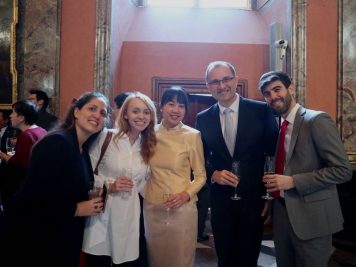 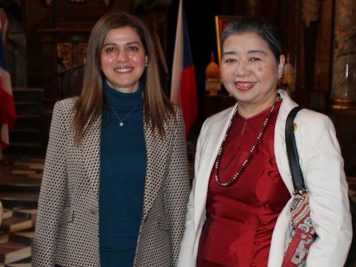 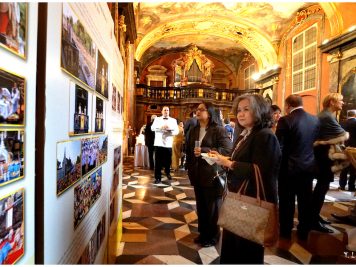