Opening of the Historical Building of the National Museum

One of the most important buildings in Prague has been listed as part of its national heritage since 1962. Loved by Czech nationals, admired by foreign visitors, and deeply linked to modern Czech history, the building became considered over time as part of the National Museum Institution itself.

The historical building underwent a major reconstruction and was re-opened on 28 October 2018 – the day of the 100th anniversary of the Czechoslovak Republic. 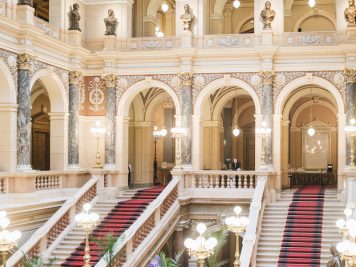 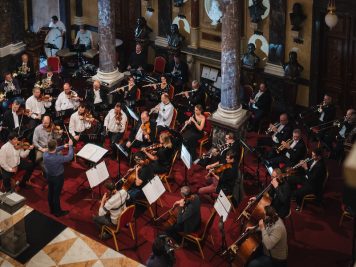 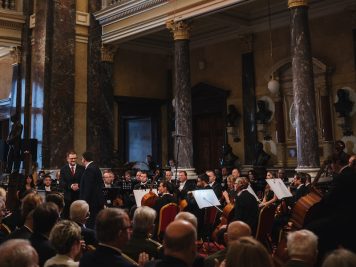 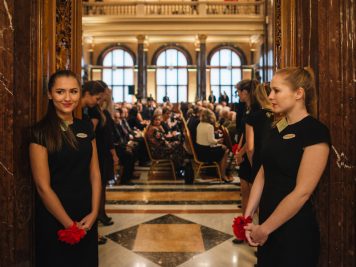 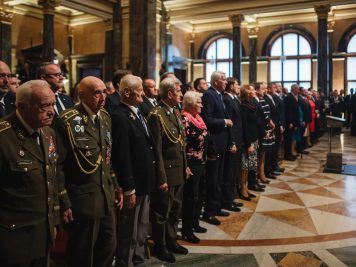 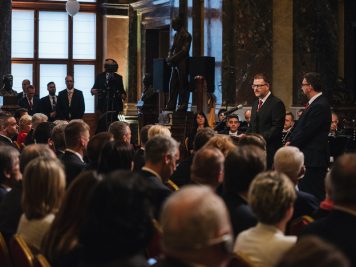 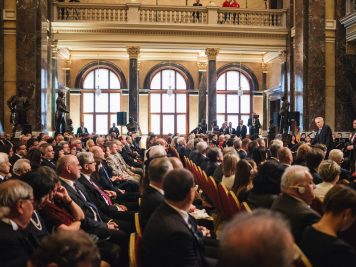 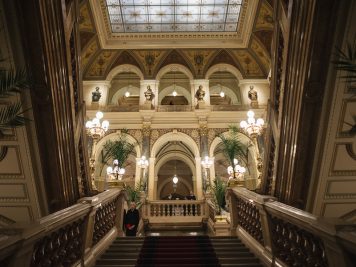