When the organizers chose the quote “We are condemned to hope” by Italian author Elsa Morante as the motto of the 30th Prague Writers’ Festival, they did realize how fitting it would become for the entire 2020. After much uncertainty, the live festival took place in St. Agnes Monastery, Prague, from October 8th to 11th. It was opened by the Minister of Culture, Lubomír Zaorálek. The main star of the Festival was Nigerian author, Nobel Prize Laureate Wole Soyinka who, despite the circumstances, traveled from his homeland to join vital conversations, both political and philosophical. Other writers came from Greece, Germany, Italy, and the Czech Republic – Ersi Sotiropoulos, Daňa Horáková, poet Claudio Pozzani, and novelist Jiří Hájíček. The last event of the Festival was conversation “1989” featuring major Czech thinkers, ending just hours before the lockdown. 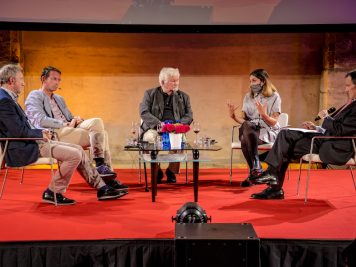 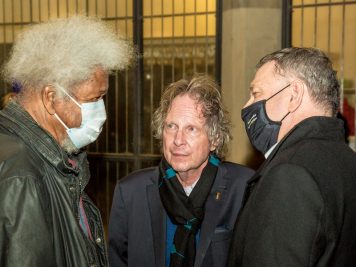 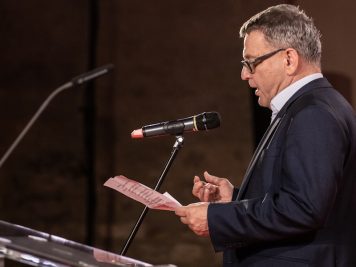 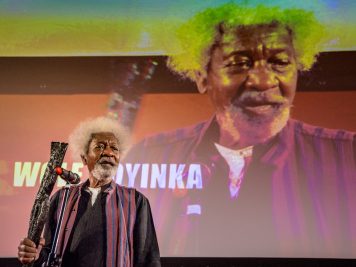 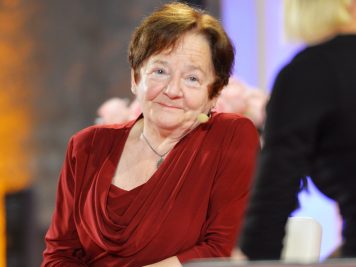 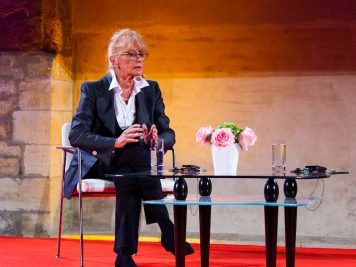 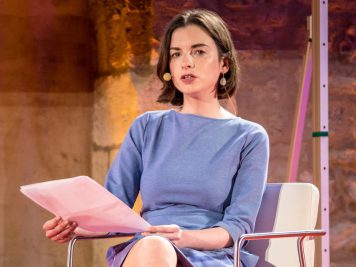 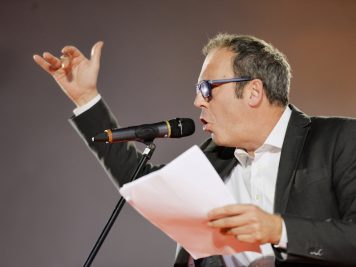 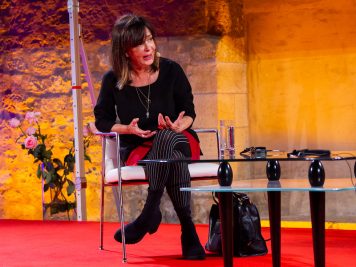 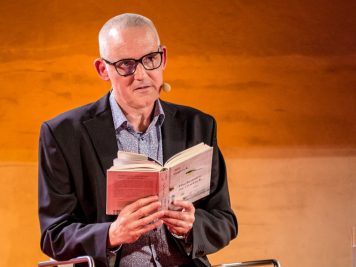 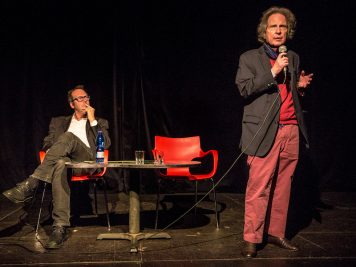