Jaroslav Kubera kept true to years of tradition, heading to Slovakia for his first trip abroad. He held meetings with Slovakia’s President, Prime Minister, Speaker of the National Council and Foreign Minister. He also briefly met Czech compatriots. An agreement was made with his opposite number, Andrej Danko, that the heads of the Visegrád Group parliaments (Czech Republic, Slovakia, Poland and Hungary) would come together on 17 November at Národní třída in Prague to commemorate the 30 th anniversary of the Velvet Revolution. 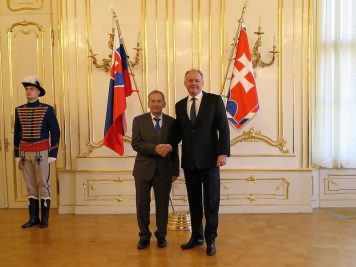 At the start of his visit to the Slovak Republic, the Senate President met Slovak President Andrej Kiska 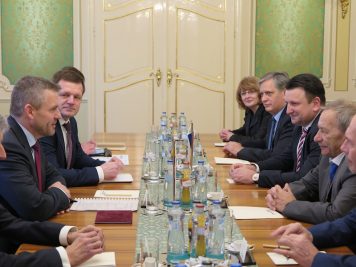 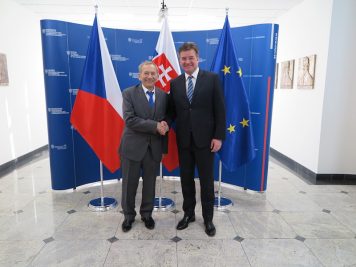 Mr. Kubera mainly discussed the situation within the EU and the Visegrád Group with Slovak Foreign Minister, Miroslav Lajčák 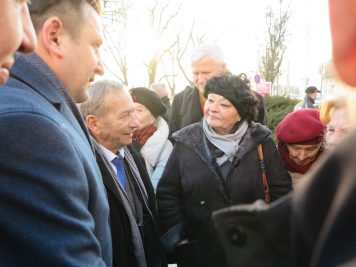 At the end of his one-day trip to Bratislava, Jaroslav Kubera laid flowers at the statue of Tomáš G. Masaryk in Bratislava, where he also met a number of Czech compatriots who now live in Slovakia 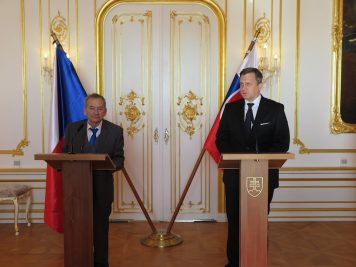 The Senate President travelled to Slovakia at the invitation of the Speaker of the National Council, Andrej Danko 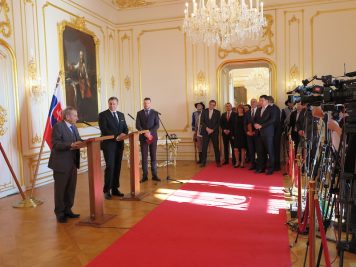