Revision of the Posting of Workers Directive 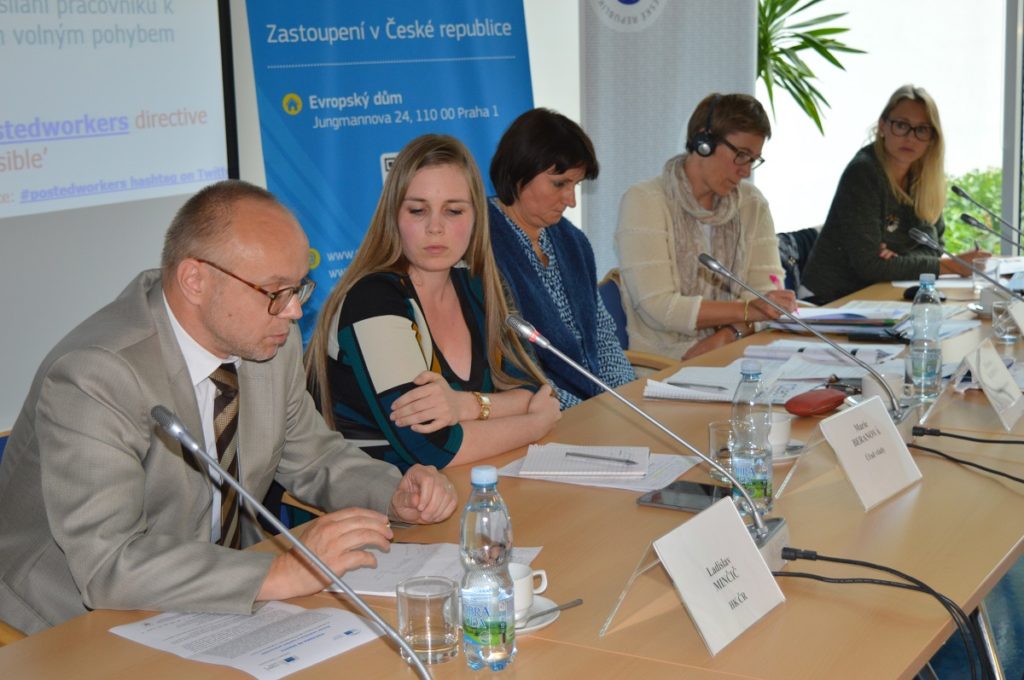 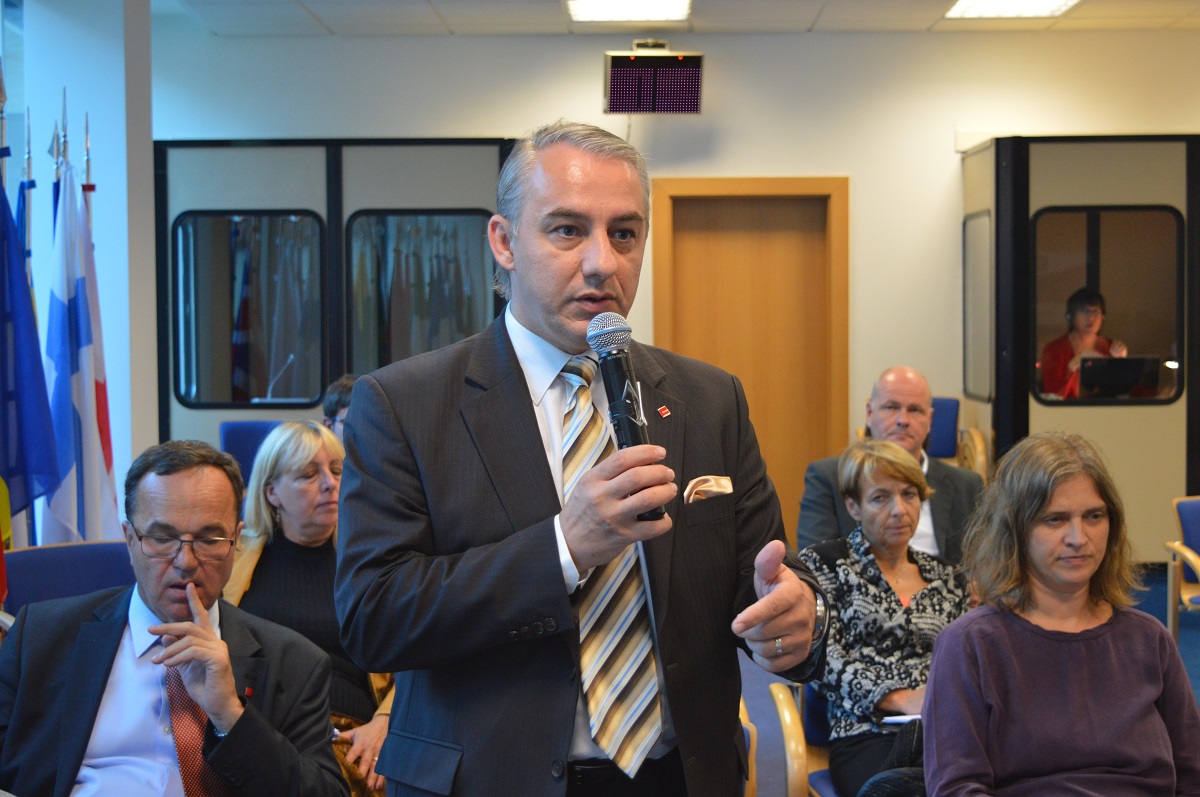 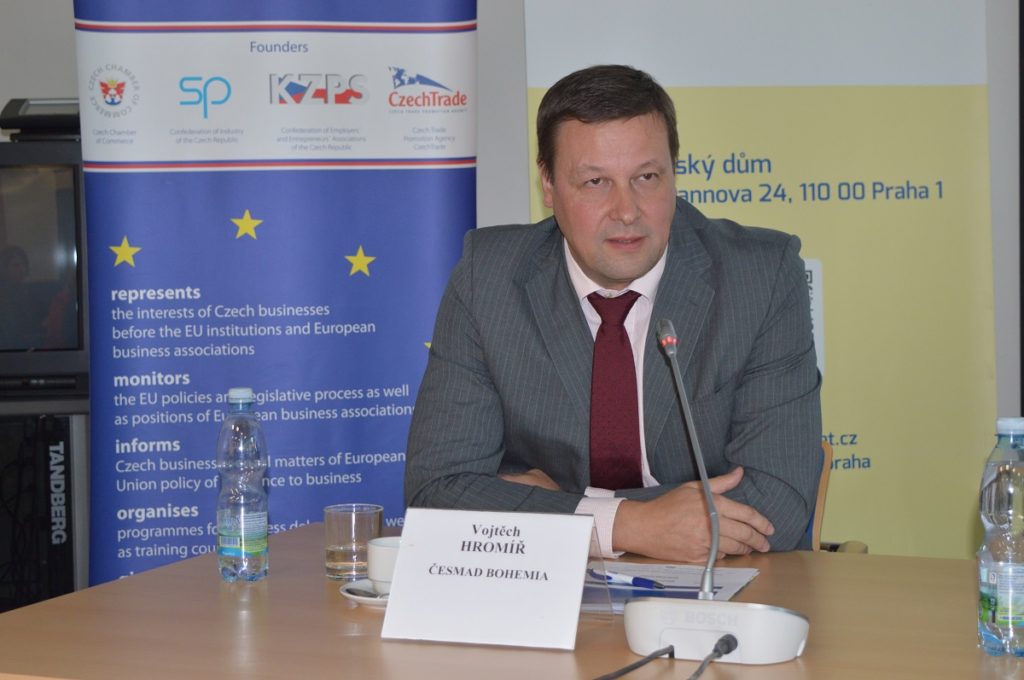 Revision of the Posting of Workers Directive proposed by the European Commission in March this year has raised a wave of emotions within the European Union. Adding new rules to the posting of workers issue would bring more complexity and over-regulation. At the same time, it would damage flexibility and balance represented by the current directive. The impact of the proposal on the Czech economy, was discussed by experts from the EU institutions, Czech public administration, unions and business associations on September 20th in the European House in Prague.