The 52nd Anniversary of the Founding of ASEAN

On 5 September 2019, the Royal Thai Embassy in Prague hosted a reception celebrating the 52nd Anniversary of the founding of the ASEAN at the Thai Ambassador Residence. H.E. Mrs. Ureerat Chareontoh, the Ambassador of the Kingdom of Thailand to the Czech Republic delivered her welcome speech emphasising the importance of ASEAN and its dynamism and forward-looking character. On this occassion, H.E. Mrs. Eliška Žigová, Director-General of the Department of Asia and Pacific, Ministry of Foreign Affairs, also presented as the guest of honour. ASEAN ambassadors from other five different countries, namely Indonesia, Malaysia, Myanmar, Philippines, and Vietnam also presented at the event. During the celebration, the six ASEAN countries provided national dishes and cultural performances. The event was attended by diplomatic corps, especially, ASEAN dialogue partners, representatives from the government, private and academic sectors, including Czech media in total of more than 160 people. 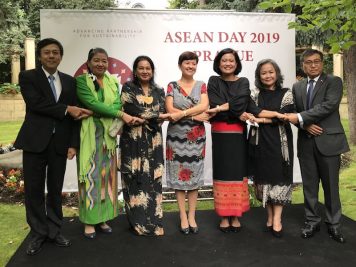 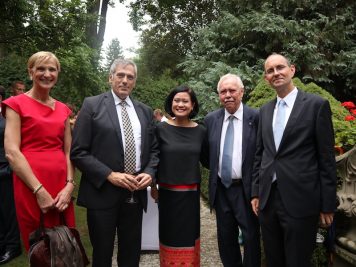 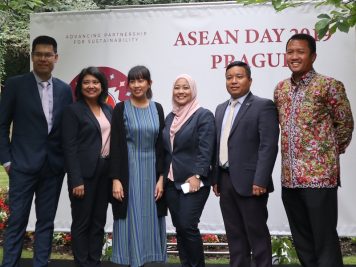 Members of the Working Group of the ASEAN Committee in Prague 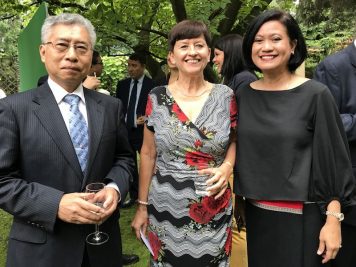 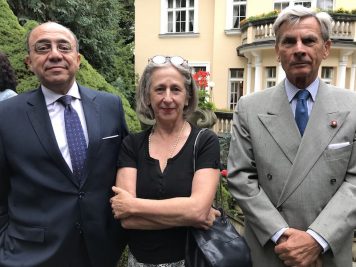 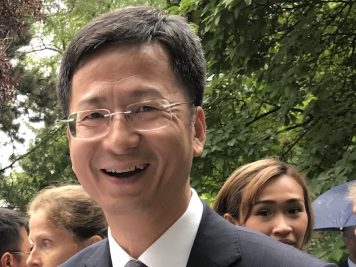 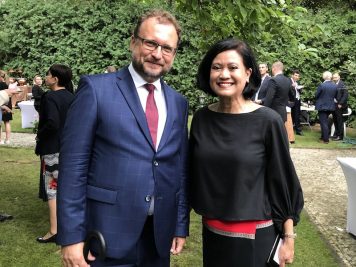 From left: doc. PhDr. Michal Pullmann, Ph.D., Dean of Faculty of Arts, Charles University and H.E. Mrs. Ureerat Chareontoh, Ambassador of the Kingdom of Thailand to the Czech Republic