15th of April 2021, Prague. In the Main Hall of the Wallenstein Palace, President of the Senate Miloš Vystrčil met with the newly-appointed Prime Minister of the Slovak Republic, Eduard Heger, who according to established customs set off on his first foreign trip to the Czech Republic. Heger’s delegation included the Slovak Minister for Foreign Affairs Ivan Korčok, and Minister for Health Vladimír Lengvarský.

“I appreciate that you came to us in the Czech Republic in such an important group immediately after taking office; we value this tradition very much,“ said Miloš Vystrčil at the beginning of the official reception.

“It’s a fundamental topic for us, among others because Ukraine is our immediate neighbour. It has our full support from the perspective of integrity. It is very important to help de-escalate the conflict. A joint approach is certainly more effective, so I am glad that we hold the same position on this matter,“ observed Prime Minister of the Slovak Republic Eduard Heger.

Other topics discussed in the Senate were the impacts of the pandemic on education, the issue of the meaningful directing of regional collaboration within the Visegrád Group, and the vaccination process in both countries. 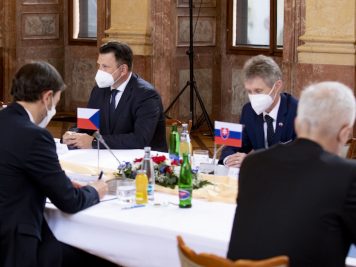 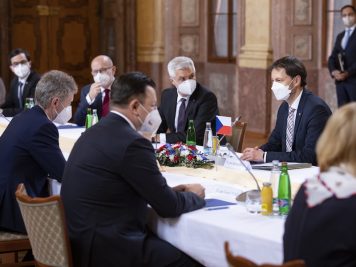 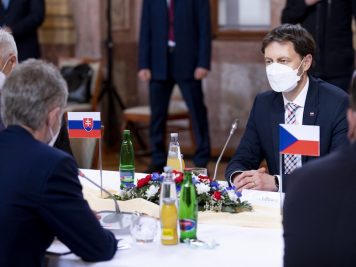 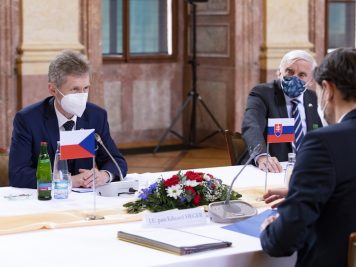 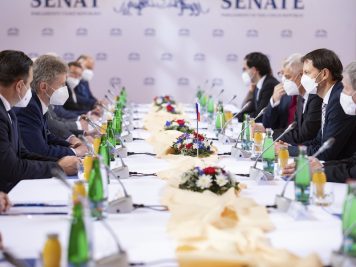 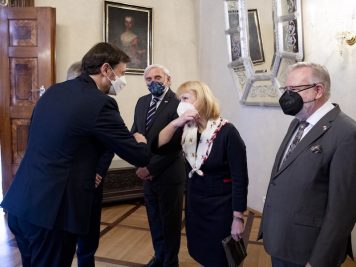 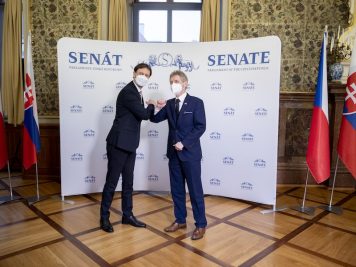 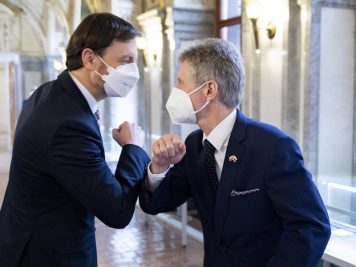 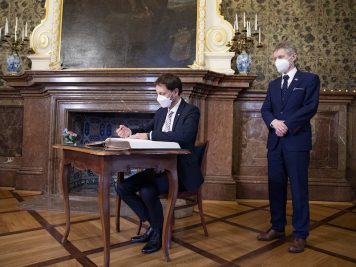