Trial by Theatre – Reflections on Czech Drama is the first volume in the Karolinum’s series to be published in English. It sets the story of Czech theatre in its political and social contexts, highlighting the important role it plays in affirming Czech identity and its influence on public events, up to and including the Velvet Revolution and the playwright president Václav Havel. Guests at the atmospheric Franz Kafka Centre on the auspi- cious date of Friday 13 December included the well-known writer Ivan Klíma with his wife and daughter (author of the runaway success for chil- dren, The Adventures of Mr Wellington), the Keeper of the Patočka Archive Ivan Chvatík, the popular theatre director Lida Engelová, the theatre publisher Jan Dvořák, and Eva Anderová, Director of the Franz Kafka Centre. The compere was the broadcaster David Vaughan (author of two books on the Munich betrayal) and the buffet was provided by Café Millème. 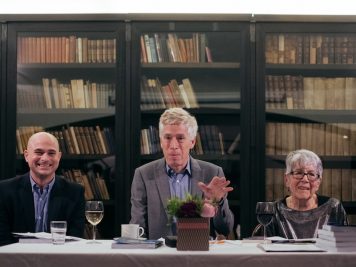 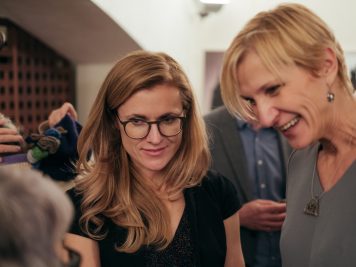 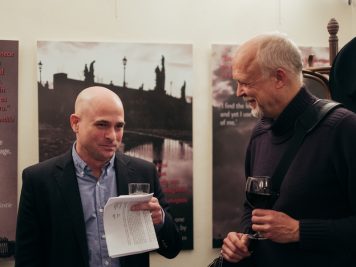 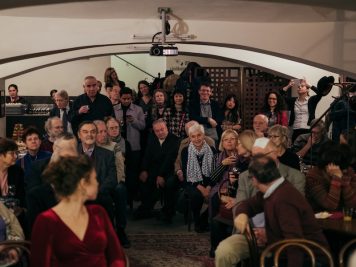 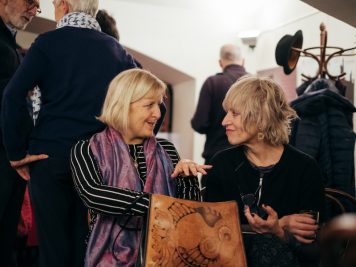 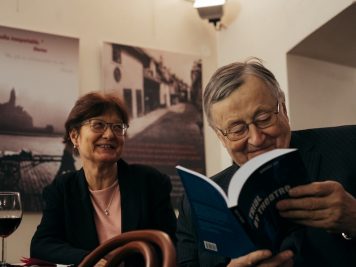 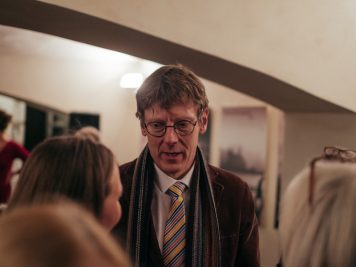 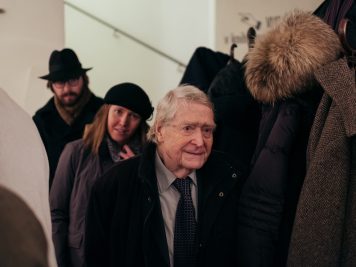 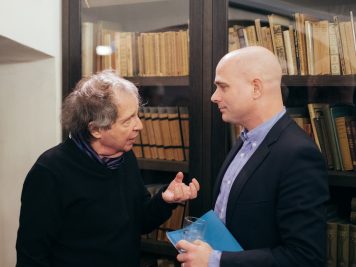 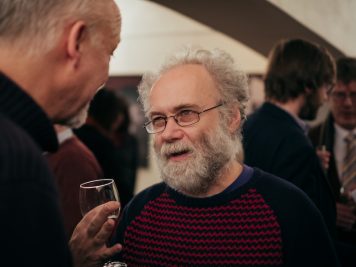 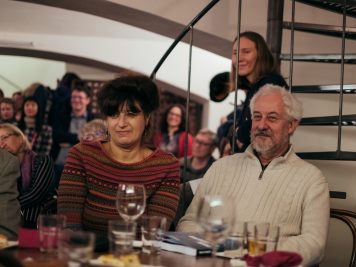