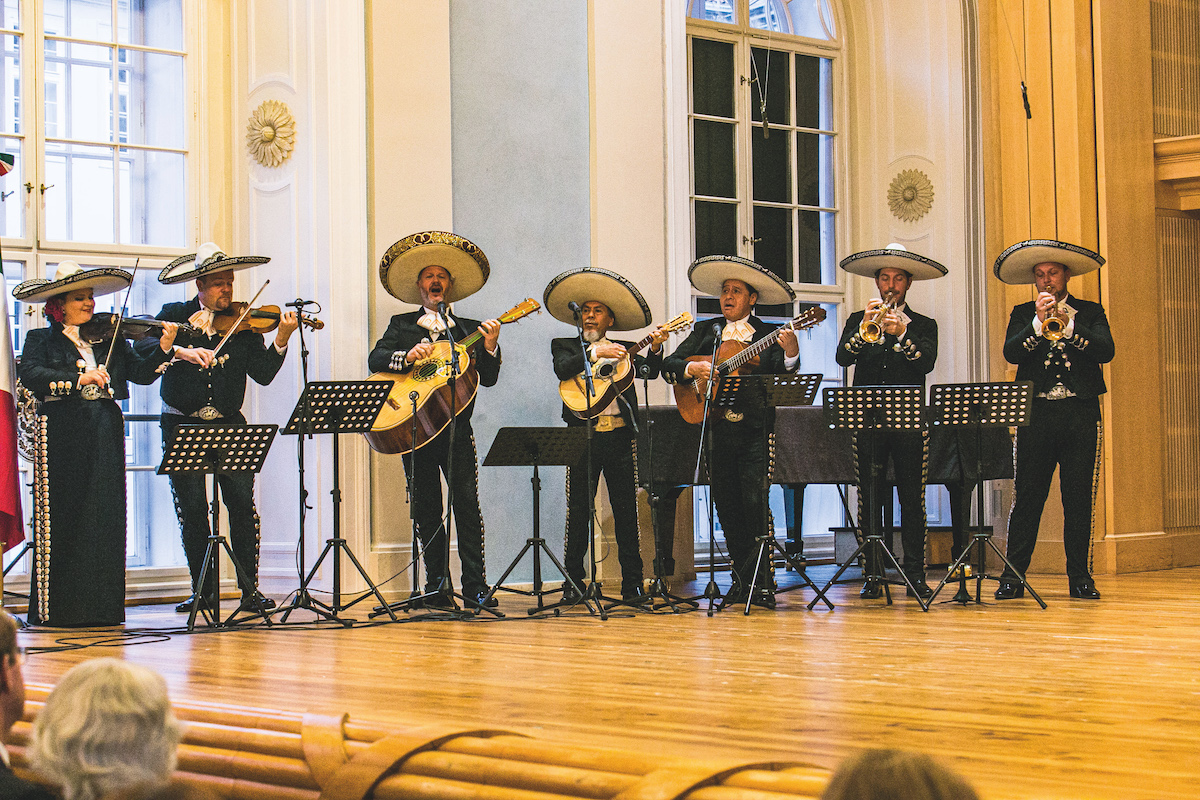 On the occasion of the 212th Anniversary of the Independence of Mexico, and 100 years of diplomatic relations with the Czech Republic, H.E. Ambassador Leonora Rueda hosted a special reception at the beautiful Bohuslav Martinů Hall of HAMU.

Here are selected sections of H.E. Leonora Rueda’s speech at the event:

212 years ago, in the early morning of September 16th of 1810, Mexicans started the Movement of Independence, at the call of Father Miguel Hidalgo y Costilla, nurtured by the ideals of freedom and self- determination that had been emerging in Europe and North America, as well as by the conditions of living of the natives. After 11 years of fiercely struggles, in September 1821, Mexico raised as a free sovereign country. 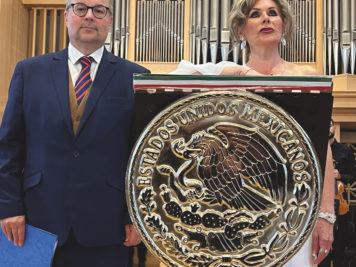 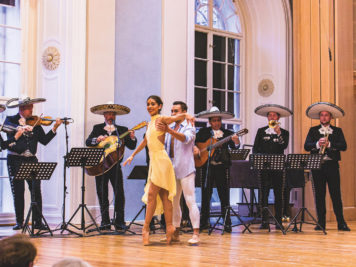 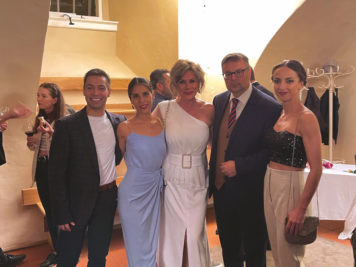 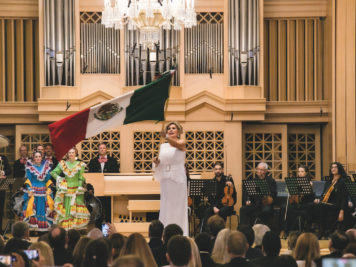 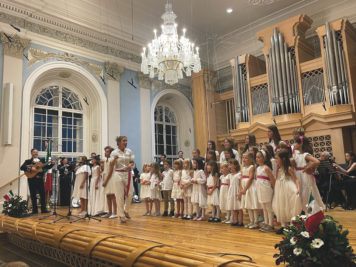 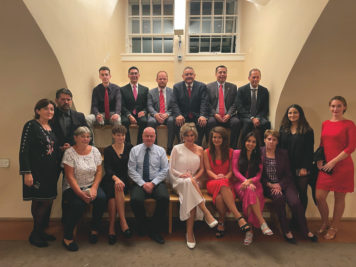 During the 20th Century, after the Revolution and the establishment of the Constitution of 1917 – in force up to the date, Mexico solidified its integration as a democratic federal republic. Today, when we talk about Mexico, we refer to a country of 128 million people, with an ancient heritage, a cultural richness and a solid macroeconomic framework on the rise, despite pressing global conditions like climate change, international organized crime, the aftermath of COVID-19, and the impact of the war in Ukraine.

Today, it is the 15th largest economy worldwide and a leading exporter: the 11th in the world and the 1st in Latin America.

With Europe, we have an ongoing and successful Free Trade Agreement signed in 1997. But after more than 22 years, things have changed. That is why we hope that the Modernized Global Agreement Mexico-EU, coping with those changes, gets the necessary ratification under the Czech Presidency of the EU Council.

This would be the “cherry on the cake” for the celebrations this year of the Centenary of the Establishment of Diplomatic Relations between our two countries. Throughout these 100 years, Mexico and the Czech Republic have maintained excellent friendly bonds, based on mutual respect, understanding and economic cooperation. The birth of Czechoslovakia in 1918 is tied in time with the consolidation of the Mexican republic.

The communion of interests and ideals between our countries were revealed in many of the historical processes during the 20th century. Let ́s just recall President Lazaro Cardenas’ allegations against the Pact of Munich of 1938 at the League of Nations; the Mexican condemnation of the Soviet intervention in 1968.

In the XXI century, the dynamism of our economies has positioned Mexico as the main trading partner of the Czech Republic in Latin America, with around 1.8 billion dollars last year and a growing interest regarding investment opportunities. Likewise, Mexico remains on the list of Czech tourism; the scientific and technological cooperation has enhanced and the student exchanges are steadily increasing, as well as an important inter-parliamentary dialogue.

Despite the geographical distance, I am convinced that we will continue working, hand in hand, for the construction of more bridges of friendship and cooperation for many centuries ahead.