On June 17, one of NorCham’s successful events took place in Kampa Park after so many months the society has been locked. Finally the guests had a chance to meet in person.

On this occasion, we welcomed the new (for a year in his position 😊) Swedish Ambassador, H.E. Fredrik Jörgensen. Another ambassador, H.E. Ole Frijs-Madsen from Denmark said goodbye, so we will soon welcome the new Danish ambassador to Prague.

As the honorary chairpersonship of NorCham belongs to “the longest serving ambassador of the Nordic countries in the Czech Republic”, H.E. Ole Frijs-Madsen handed over the symbol to H.E. Robert Kvile, Ambassador of Norway

All guests expressed their gratitude for having a chance to meet old and new NorCham members in person. Lot of new faces have been seen, but the Nordic spirit remains still the same! 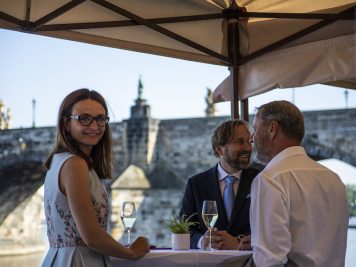 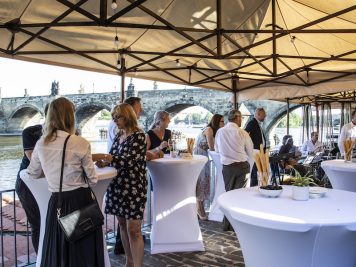 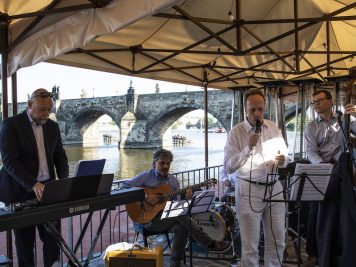 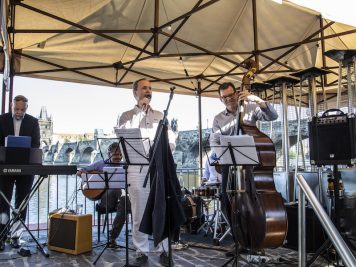 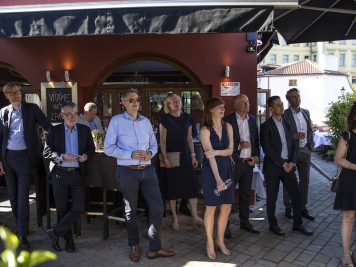 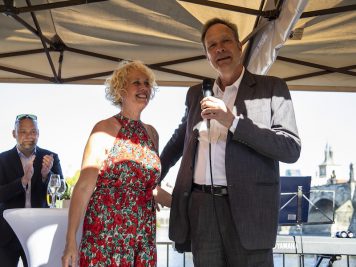 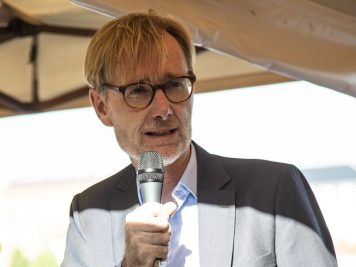 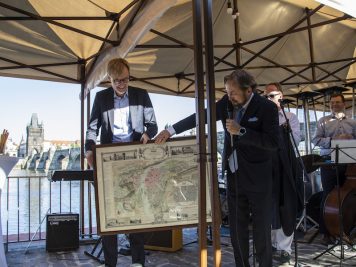 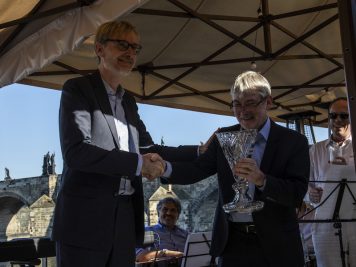 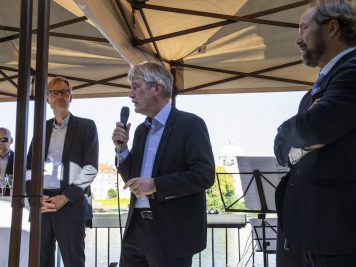 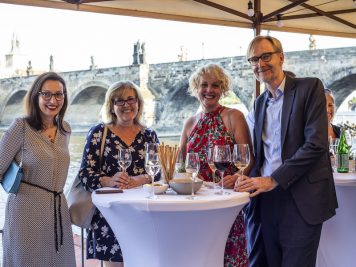 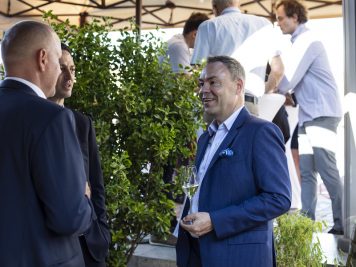 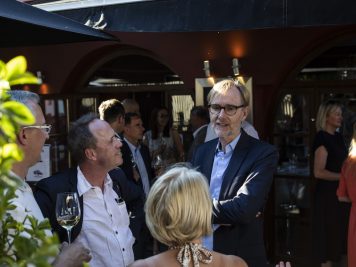 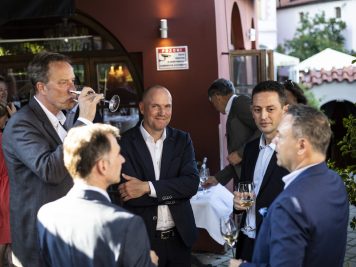 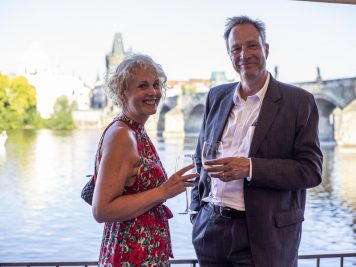