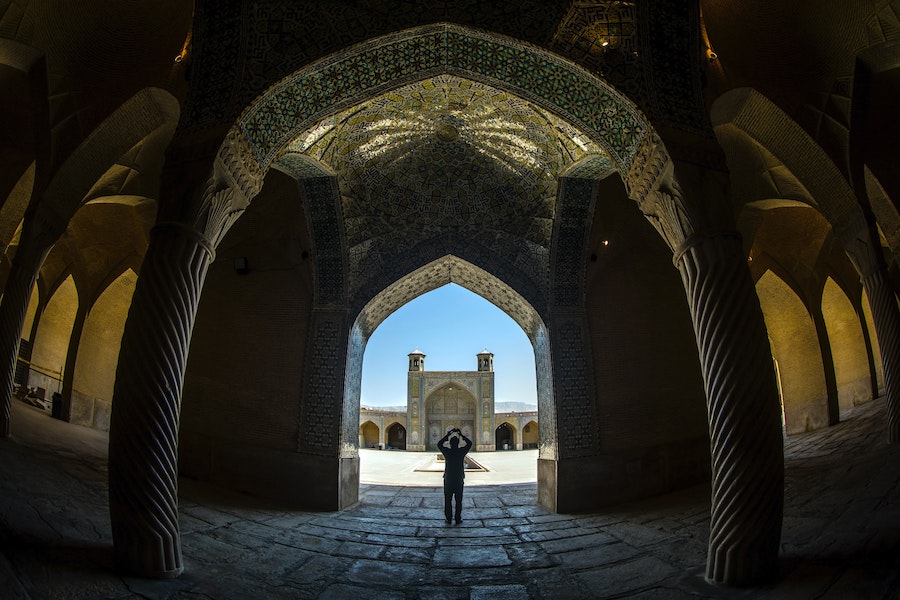 The 10th edition of Prague’s ÍRÁN:CI festival of Iranian film gets underway on Wednesday. This time it is taking place in the shadow of four months of unprecedented protests and brutal repression in Iran – a situation which has greatly shaped this year’s festival. Just before it began, I spoke to founder Kaveh Dashemand.

“The focus of the 10th edition of ÍRÁN:CI is going to be on the main theme of all the uprisings that are happening at the moment, which is Women, Life, Freedom.

“We are bringing some of the films that can reflect on this very urgent topic.

“Of course it’s impossible to bring films that actually show what is happening in Iran, because it’s only four months that all the uprisings are happening.

“But we have put a theme together that can bring some of the most outstanding, but at the same time controversial and oppositional, films from Iran to the 10th edition of the festival.”