135 years ago: The first football match in the Czech lands 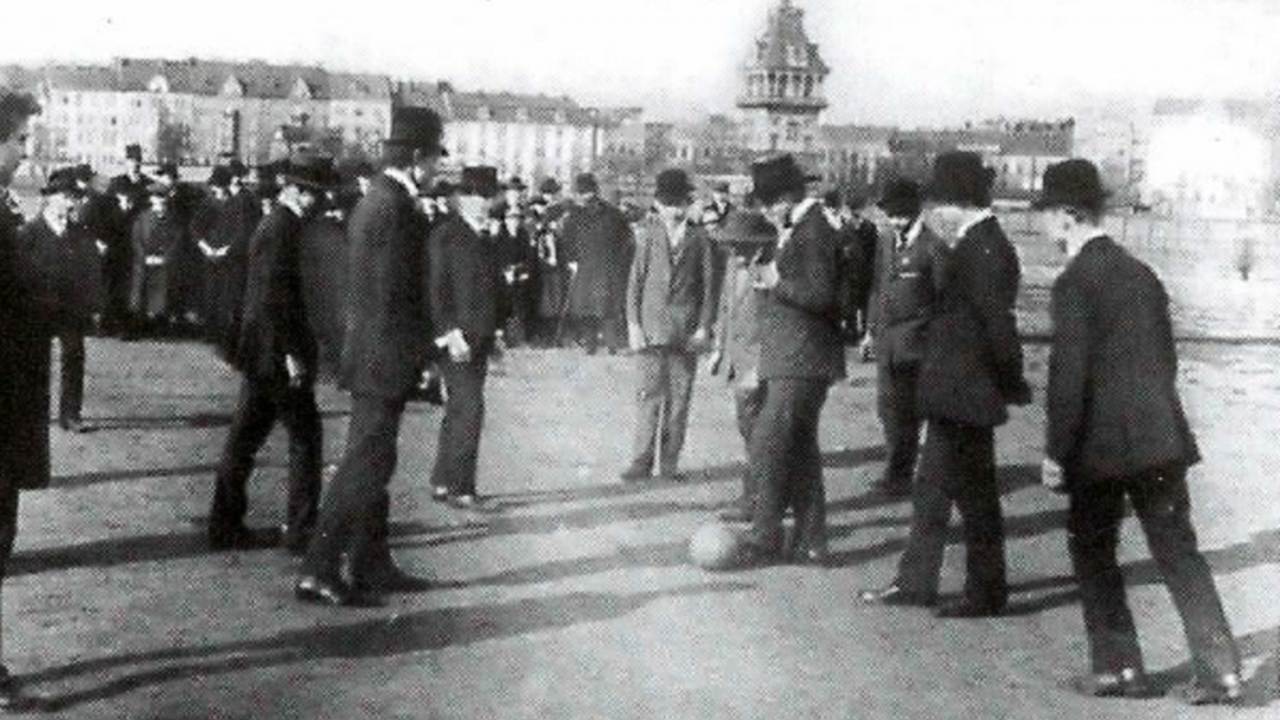 The first ever football match in the Czech lands is not very well documented. According to some sources it took place 135 years ago, according to others it was five years later.

What is certain is that the match took place on an island on the Labe River in Roudnice nad Labem and pitted representatives of the local Sokol movement against members of a Czech rowing club.

The rest is unclear. While in the book Football – Training of Future Stars by Jaromír Votík, the date of the first match is given as September 29, 1887, Josef Pondělík, in his publication Century of Football, states that the first ever match took place on August 15, 1892, in honour of the National Unity of North Bohemia. It is not clear by what rules the game was played or what the score was.

Organized football only spread in the Czech lands a few years later. The oldest Czech club was formed in Loučná, Nymburk. When Prince Erich Thurn-Taxis returned home from his studies in England, he, a butler and a gardener reportedly formed the core of the first local football team together with boys from the surrounding area.