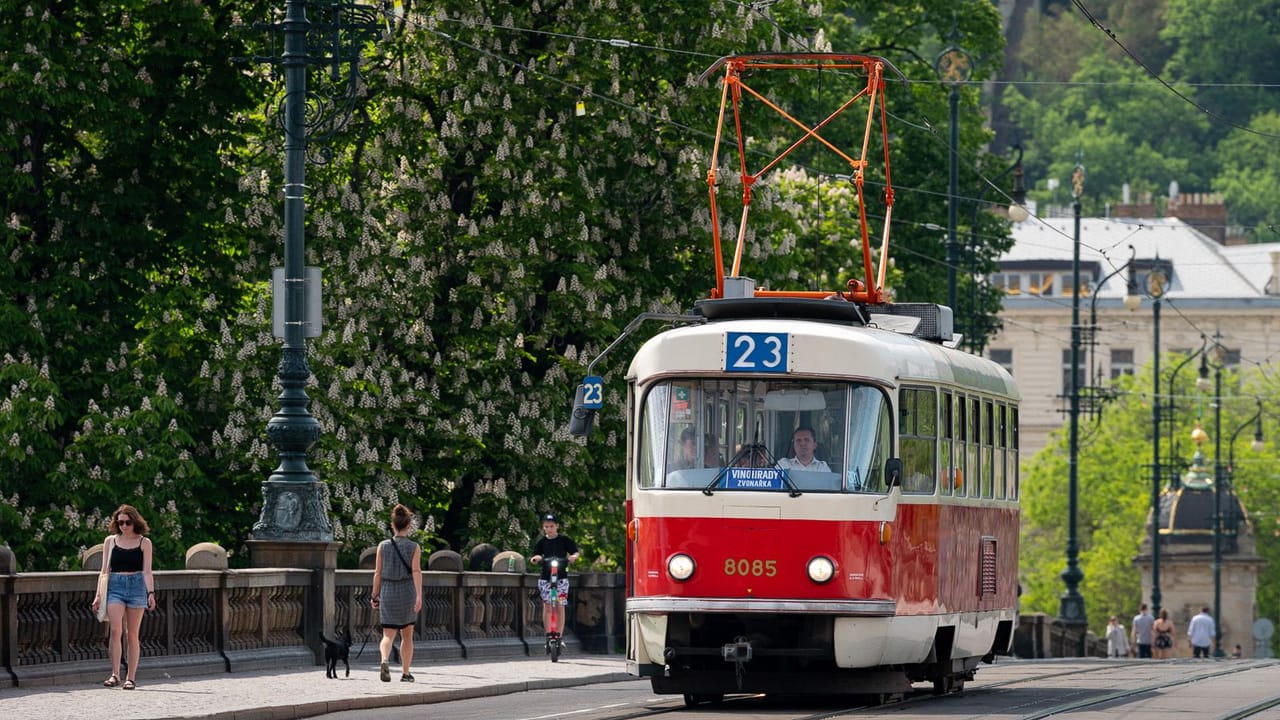 On November 21, 1962, the Tatra T3 tram was put into regular service in Prague. It was a very modern tram for its time and would become a successful export product. Today, T3’s can still be seen transporting people in country’s such as Ukraine.

The T3 ranked among the proudest products of Czechoslovak industry during the 1960s. Designer František Kardaus came up with a timeless design for the tram that featured a round front with two protruding round reflectors. The T3 became the most produced tram in world history, with roughly 14,000 carriages of all prototypes being made.

Nowadays you can still take a ride in the T3 if you step into the “Nostalgic line no. 23”, which passes around Prague Castle, as well as the Old and New Towns. Standard operating lines in Prague stopped using the model in 2011. However, the trams are still used in some countries, for example in Kyiv, Ukraine, where some of them were even converted into barriers during the initial Russian advance. It wasn’t the first time that the T3 was used for this purpose. Prague residents did the same in 1968 to try and slow down invading Warsaw Pact forces.