75 years ago: the first heart operation in Czechoslovakia 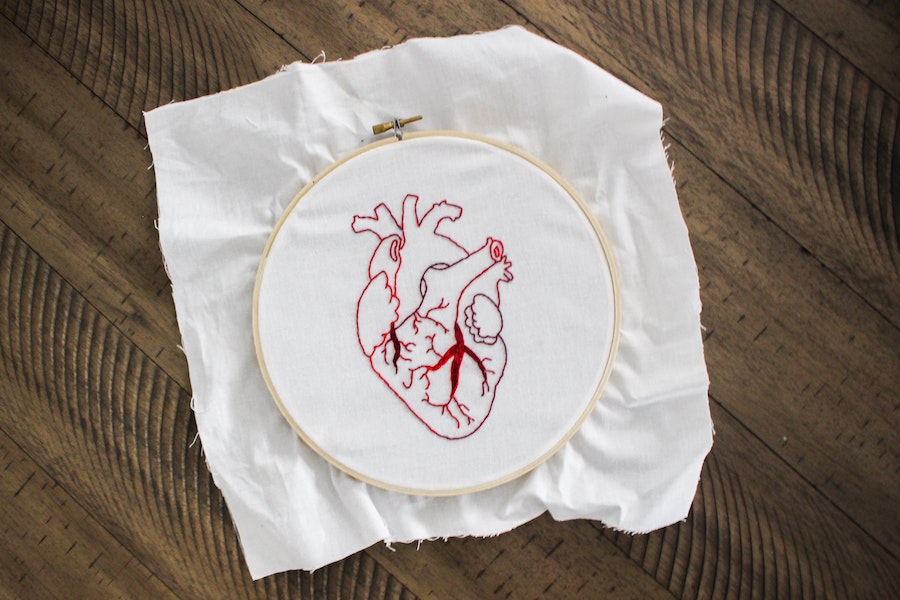 Professor Jan Bedrna is one of the early pioneers of heart surgery in the former Czechoslovakia. At a hospital in Hradec Králové 75 years ago, he performed cardiac surgery for the first time in the country’s history.

On 30 October 1947, Professor Jan Bedrna performed the first successful patent ductus arteriosus ligation – the surgical closure of a blood vessel (the ductus arteriosus) which normally closes by itself after birth but stays open in the case of a congenital heart defect, causing some of the blood that should go to the body to go to the lungs instead.

The renowned doctor also advocated for the establishment of the first heart surgery clinic in Czechoslovakia. He got his wish when the clinic in Hradec Králové was set up in 1951, and in the same year he became the first Czech to perform intracardiac surgery. Many cardiac surgeons in Czechoslovakia helped to introduce these procedures to other clinics in the country as well.

Since then, heart surgery has undergone tremendous development. There are thirteen cardiac surgery clinics operating throughout the country today, and the clinic in Hradec Králové is among the three largest. It carries out 800 to 900 operations annually. Czechia also ranks among the countries with the highest number of heart transplants in Europe.