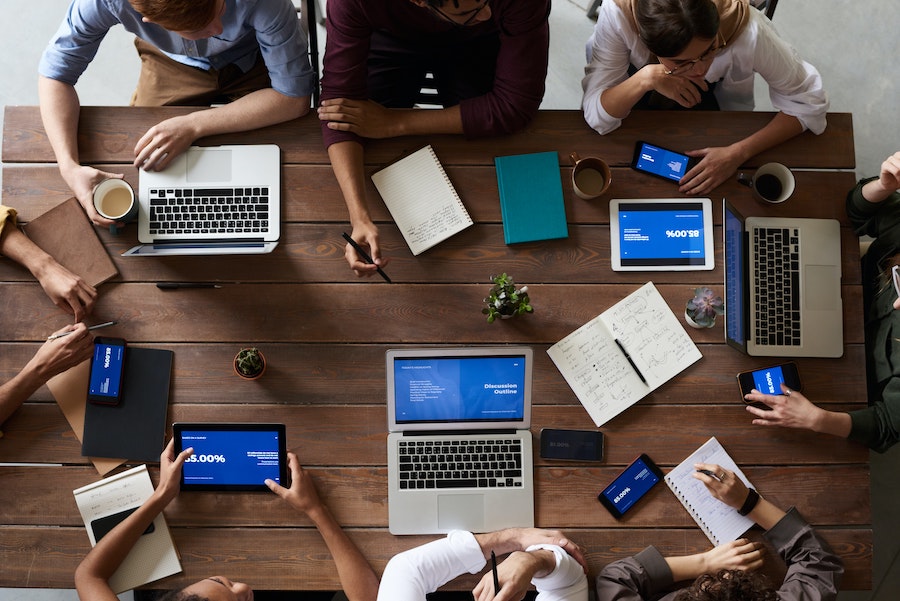 More than 40 percent of respondents said that they do not invest any money into job related education, with a further third saying that these investments do not exceed CZK 5,000. On the other hand, around a quarter of those who took part in the survey said that they spend between CZK 5,000 to 100,000 on their professional development.