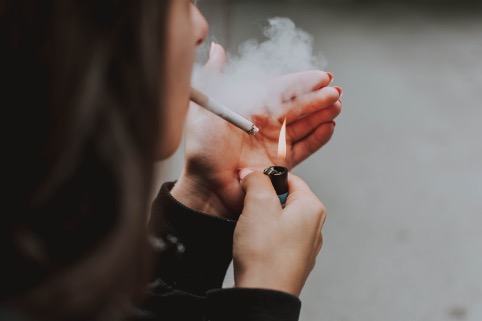 Recently, yet another cigarette alternative has appeared on the Czech market. On average, up to 30% of Czechs have admitted to smoking tobacco in 2020, and many more could be smoking without admitting it. With the long-term negatives of smoking, even traditional large cigarette manufacturers are starting to offer alternatives, as medical professionals push harder and harder to eradicate cigarettes for good. Philip Morris International just launched a smokeless device on the Czech market called lil solid 2.0. Along with it, it also introduced new tobacco fillings. While it is a nice step away from some of the harmful effects of traditionally burning tobacco, these heated tobacco nicotine delivery instruments are still far from harmless for their consumers. Many even argue that replacing the systematically stigmatized form of a normal cigarette with a new product will even boost the number of smokers in the country, as it did in the vaping epidemic currently taking place among the youth in the US and EU.