Anna Fodorova: “I had to fill in a space for everyone who was dead” 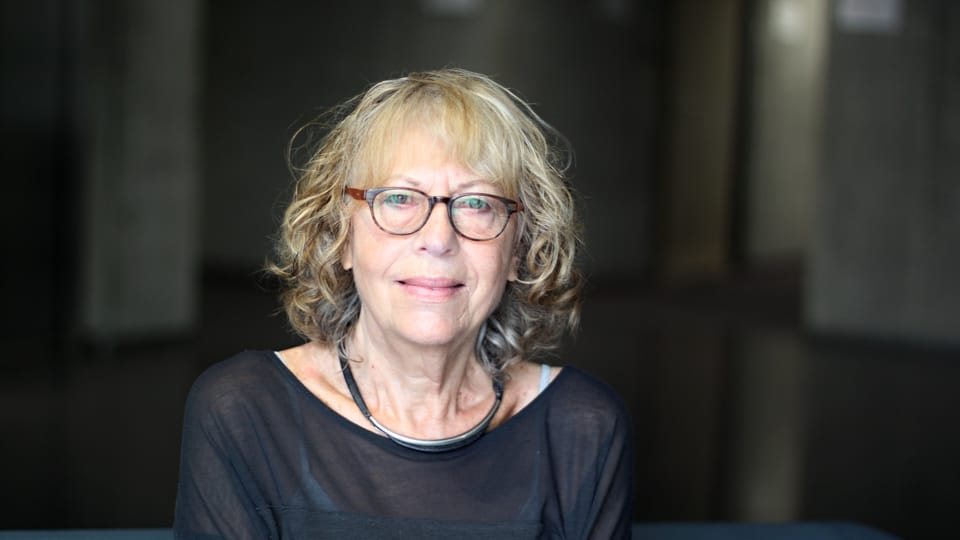 Anna Fodorova is the daughter of the well-known Prague Jewish author Lenka Reinerová – but is a successful novelist in her own right, as well as a practising psychotherapist and former animator. On a recent trip to the UK, I had the pleasure of interviewing Anna in her home in South London.

Anna’s new novel In The Blood comes out at the end of this month. Described as a semi-autobiographical twentieth-century family saga, the book explores topics such as grief, identity, longing, mother-daughter relationships, and inter-generational trauma. Set against the backdrop of late ’80s London, Prague and Munich and the fall of Communism, it tells the story of Agata, who grew up believing that the majority of her family had perished in the Holocaust. When she discovers that some of her relatives may still be alive, she becomes obsessed with finding them.

My and Anna’s interview centred around the novel but also touched a lot on her family and her own life. We were especially thrilled to meet each other because it was a first for both of us to meet someone with exactly the same name – aside from the suffix -ova, we have identical first and last names. We are not related as far as we can work out, but naturally, my first question had to be about that…